A Day with ZOMBIE BOY (Video)

A behind the scenes look at the fashion editorial we shot for the November issue of Inked Magazine featuring Rick Genest (AKA ZOMBIE BOY). He was gracious enough to spend some time talking a little bit about what it’s like to be him and what he’s been up to lately. 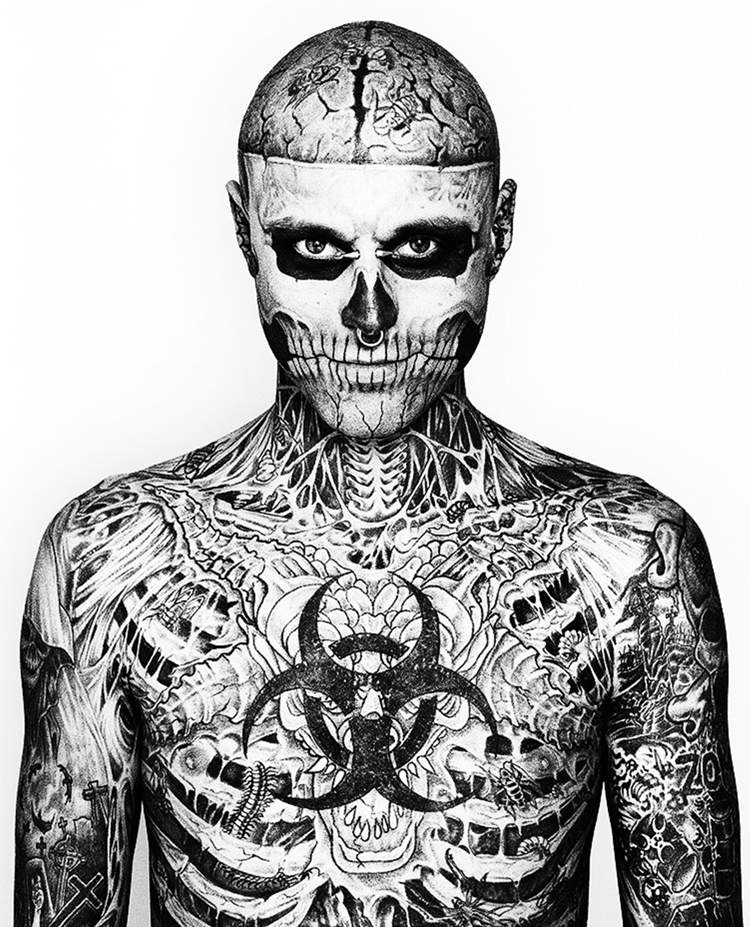