The 3.0 CSL Hommage was inspired by the classic, successful 3.0 CSL homologation special — and its racing counterpart — introduced in 1972. Like its nominal predecessors, the new concept chips away at mass with the most advanced lightweight materials available. Back in the ‘70s, that would have been aluminum. Here, BMW has used carbon fiber, leaving the composite material exposed wherever it has been deployed. 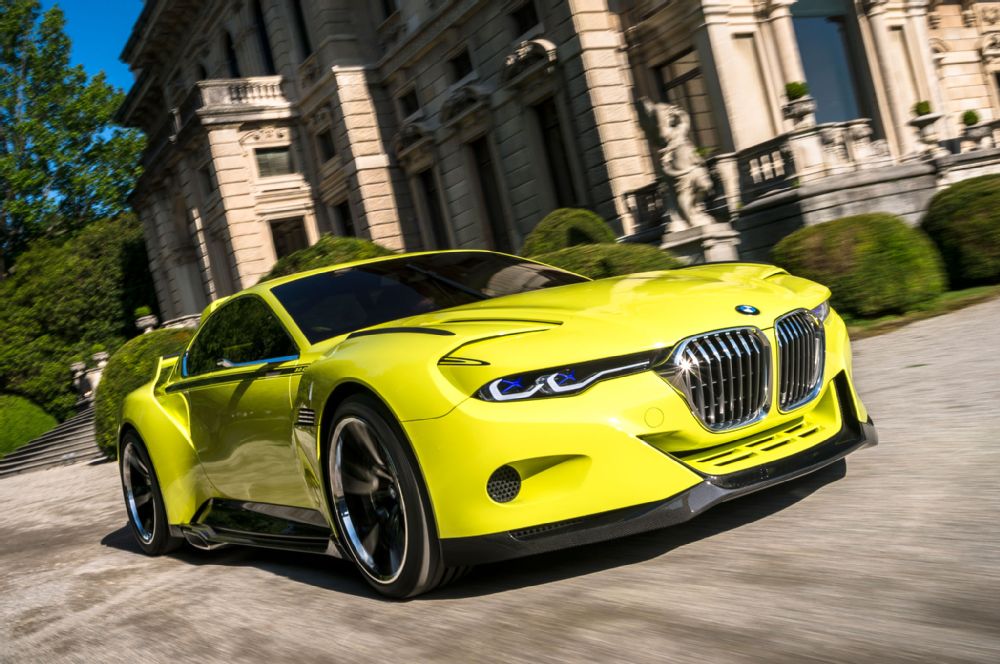 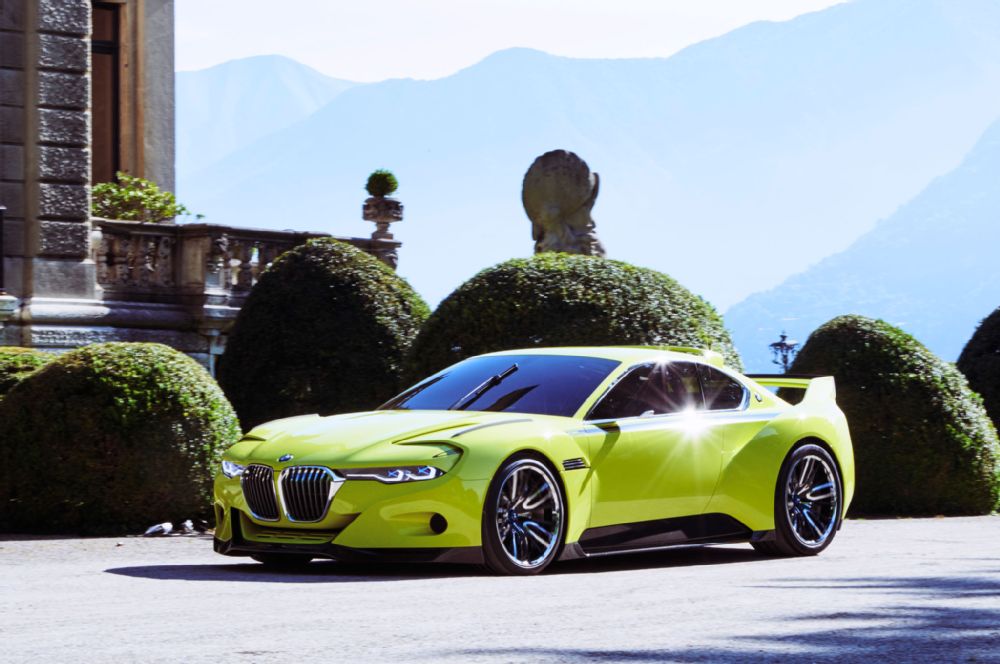 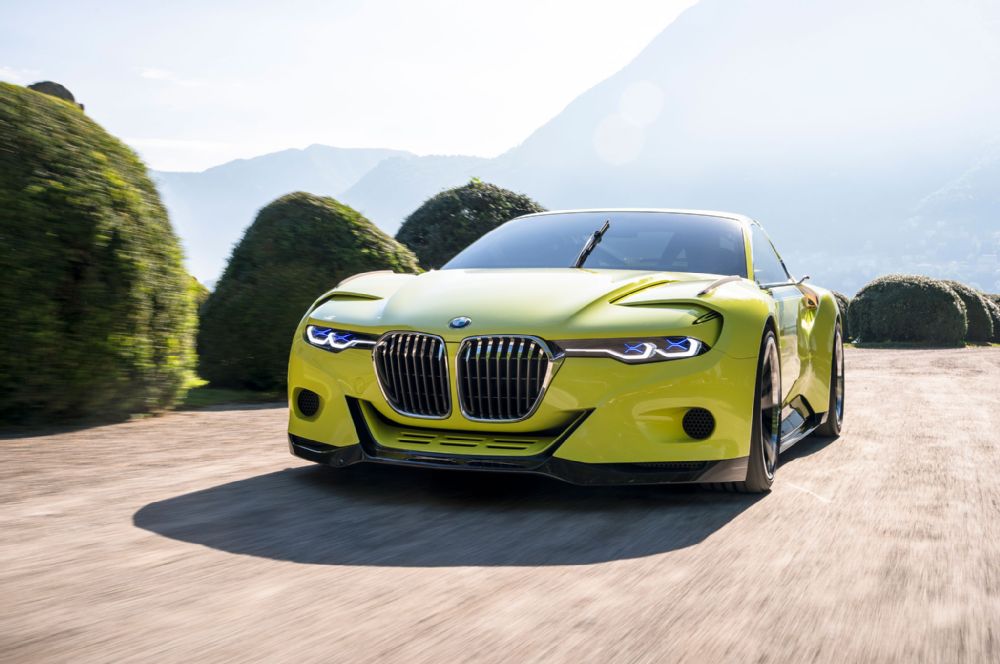 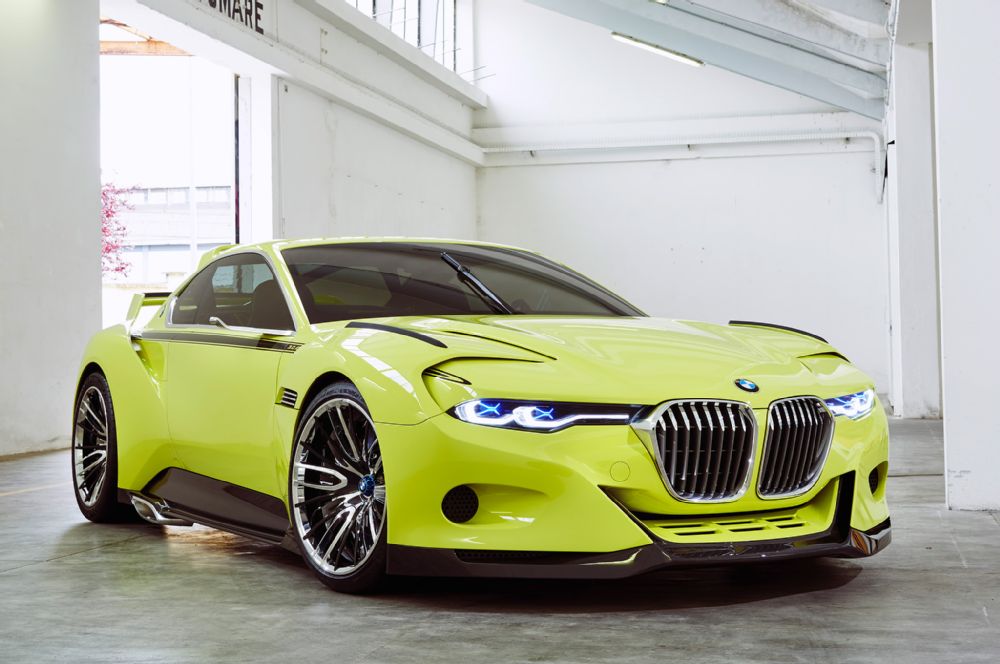 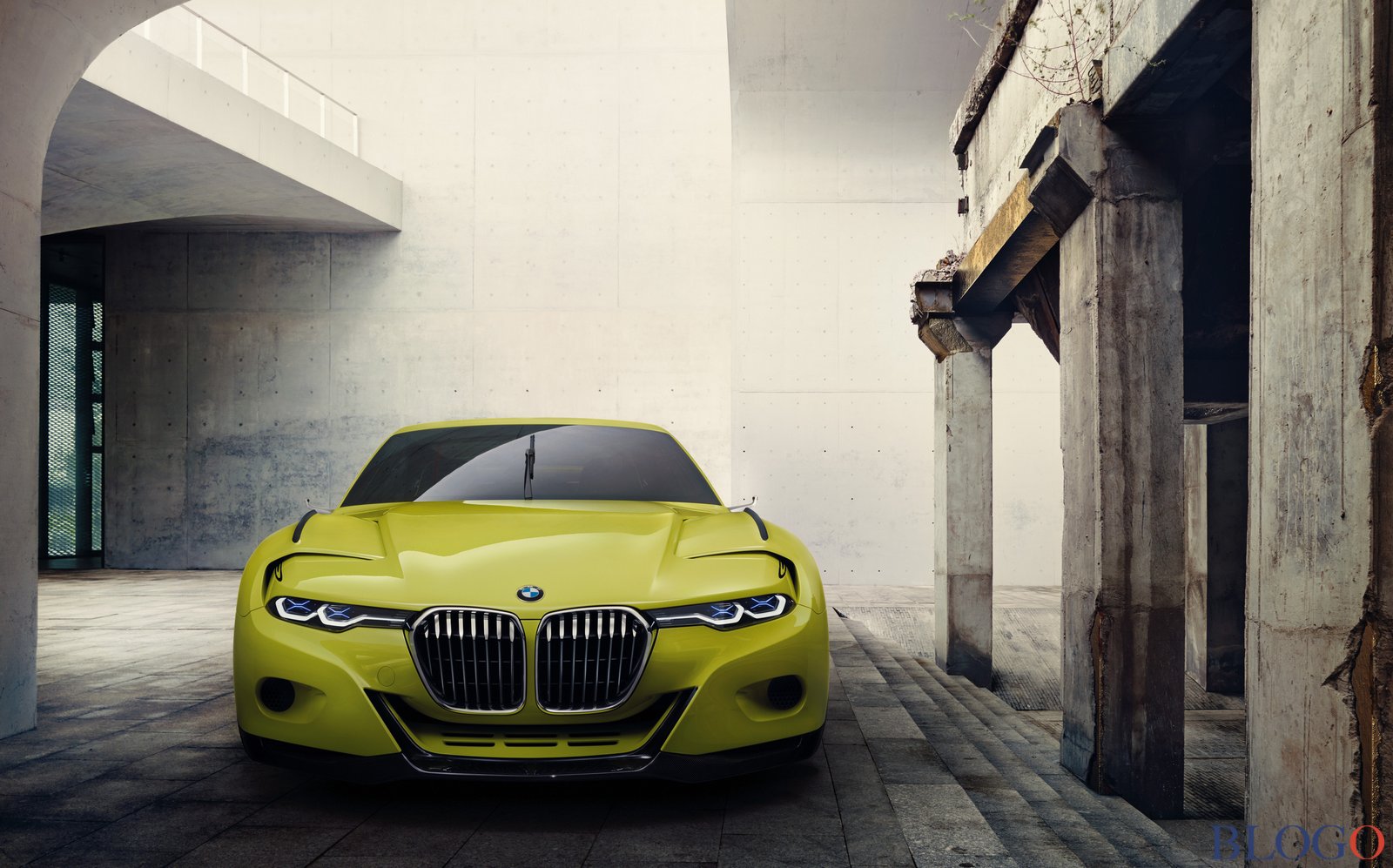 The big difference between the original 3.0 CSL and its modern concept counterpart is that the former car was actually built, sold and raced. The Hommage concept is likely to remain a one-off, and we’d be surprised if it will ever be driven in anything approaching anger. 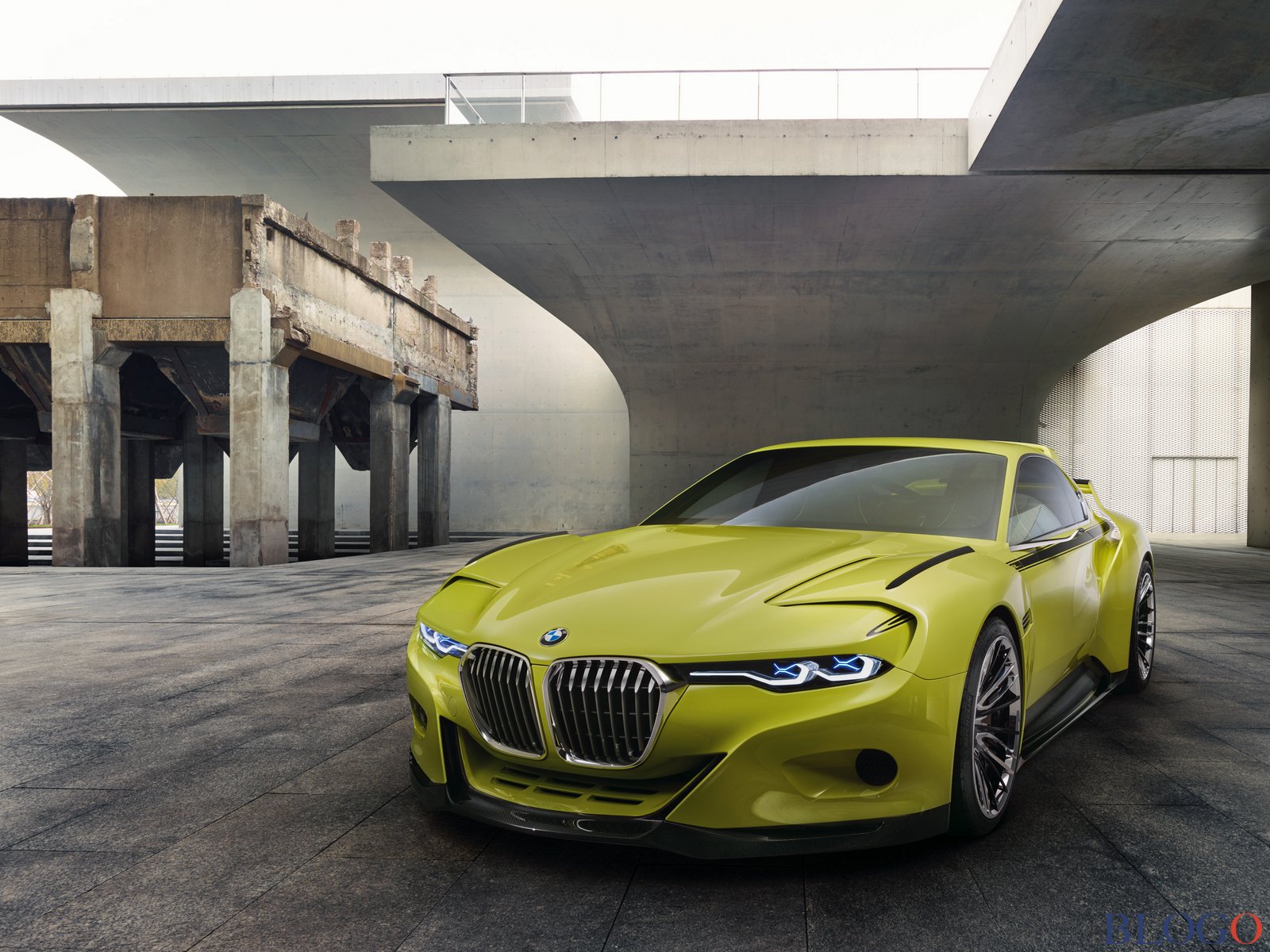 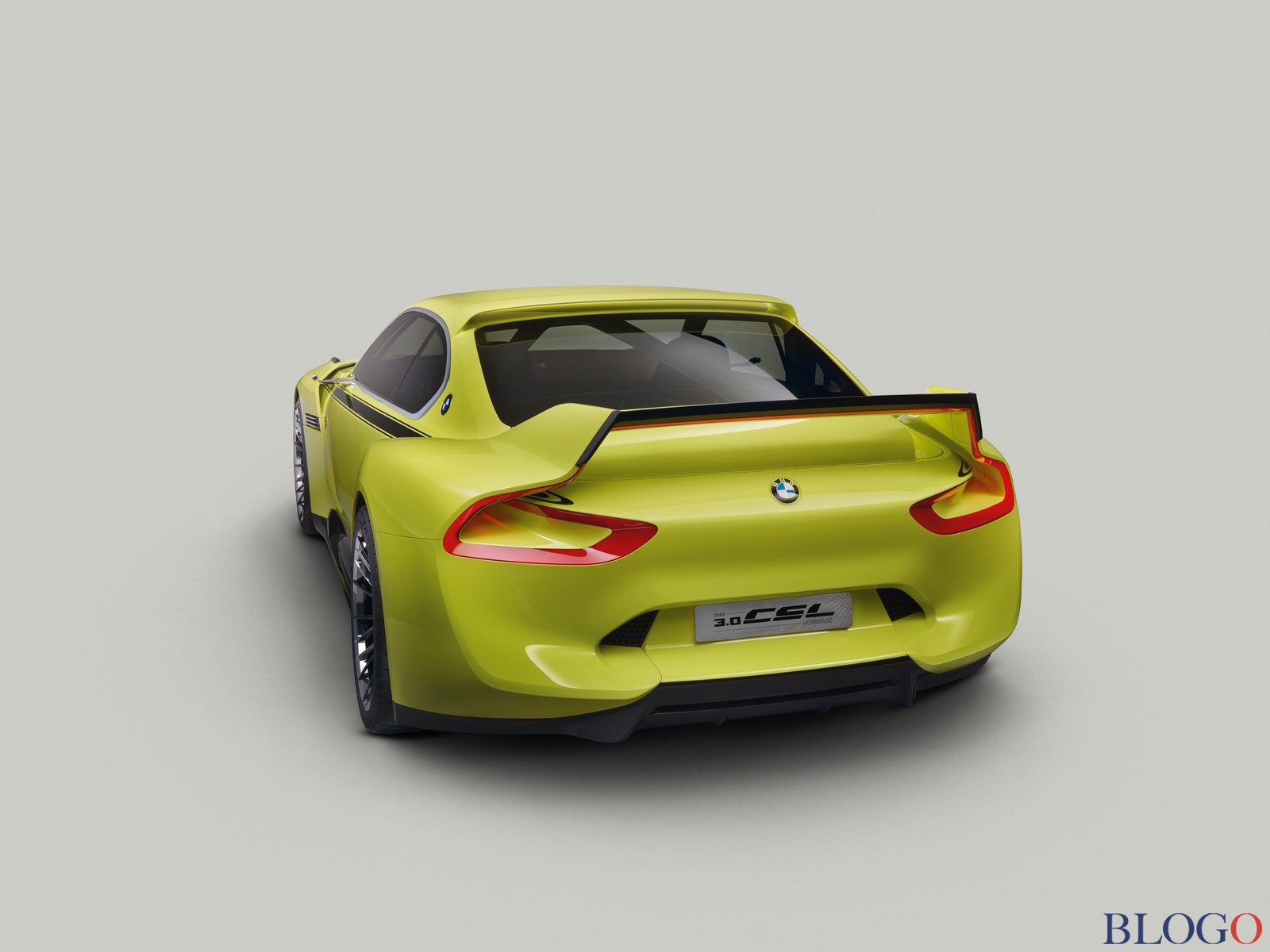 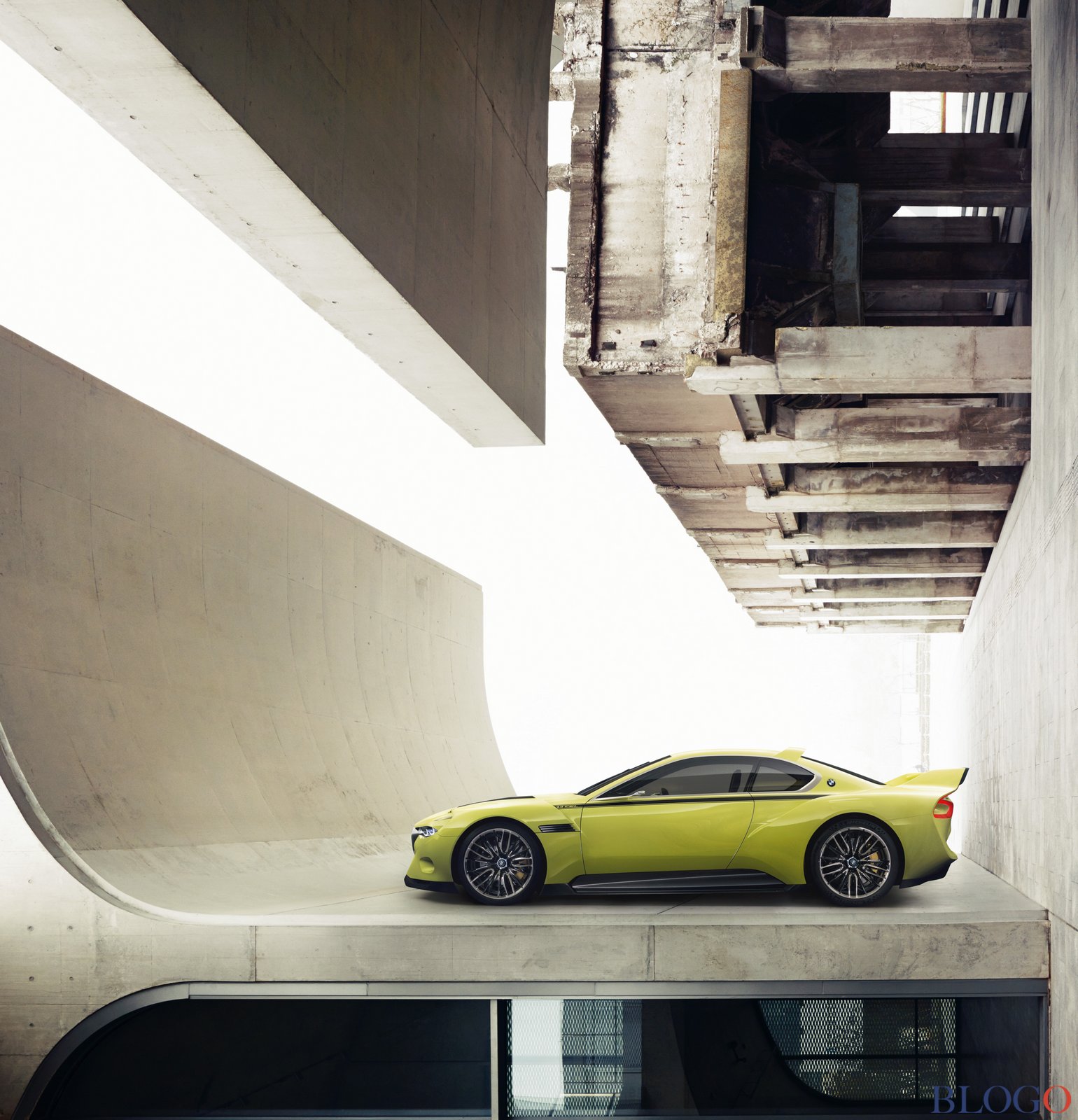 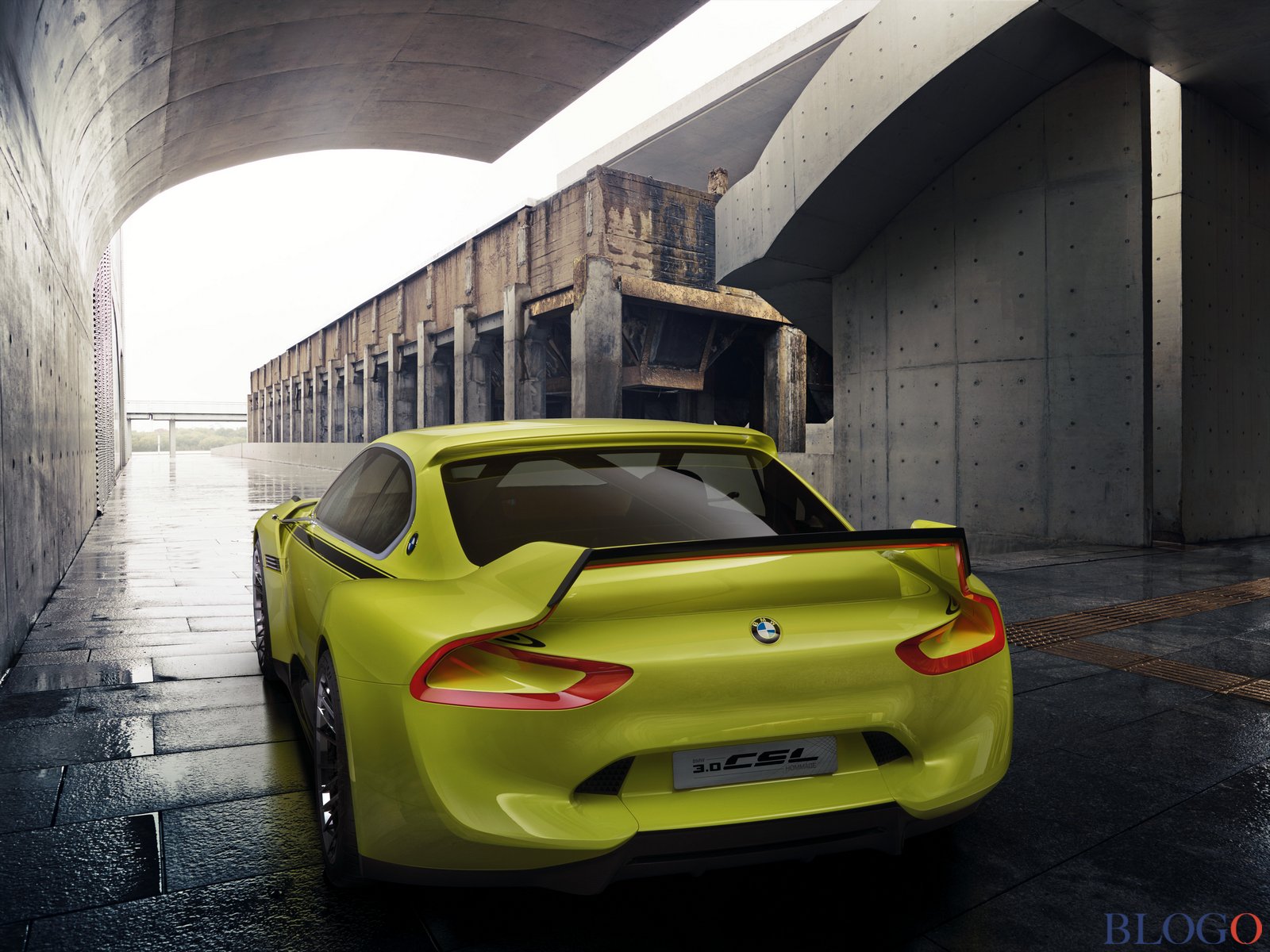 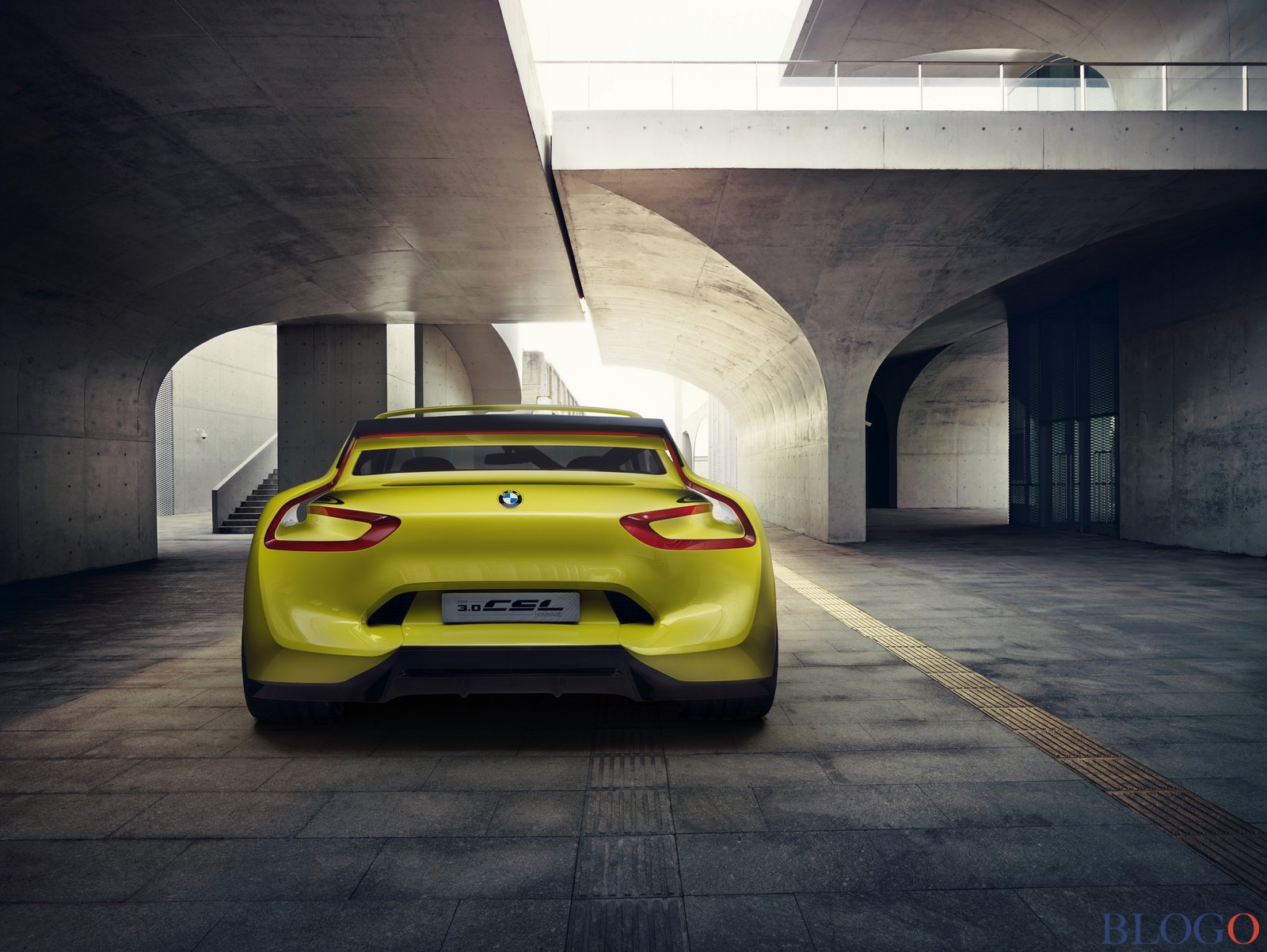 BMW hasn’t bothered discussing powertrains, instead using its press-release budget to focus on the car’s LED and laser-based lighting systems and racing-inspired interior. Based on the name, the 3.0-liter inline-six seems like a natural power plant — perhaps too obvious for the Bavarian auto maker. The center console is missing a manual gear selector, but a dual clutch makes perfect sense here, given the car’s racing intent. 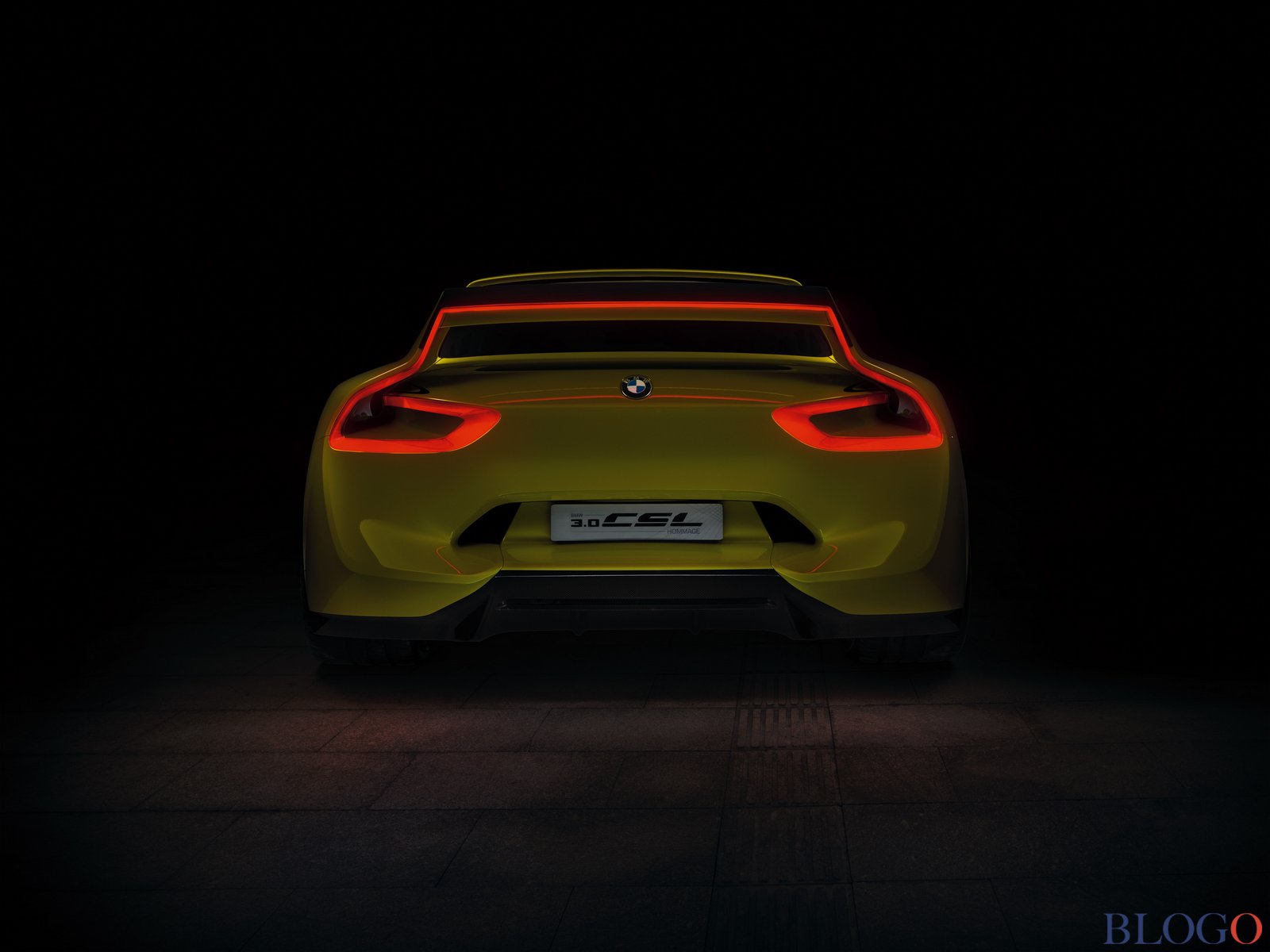 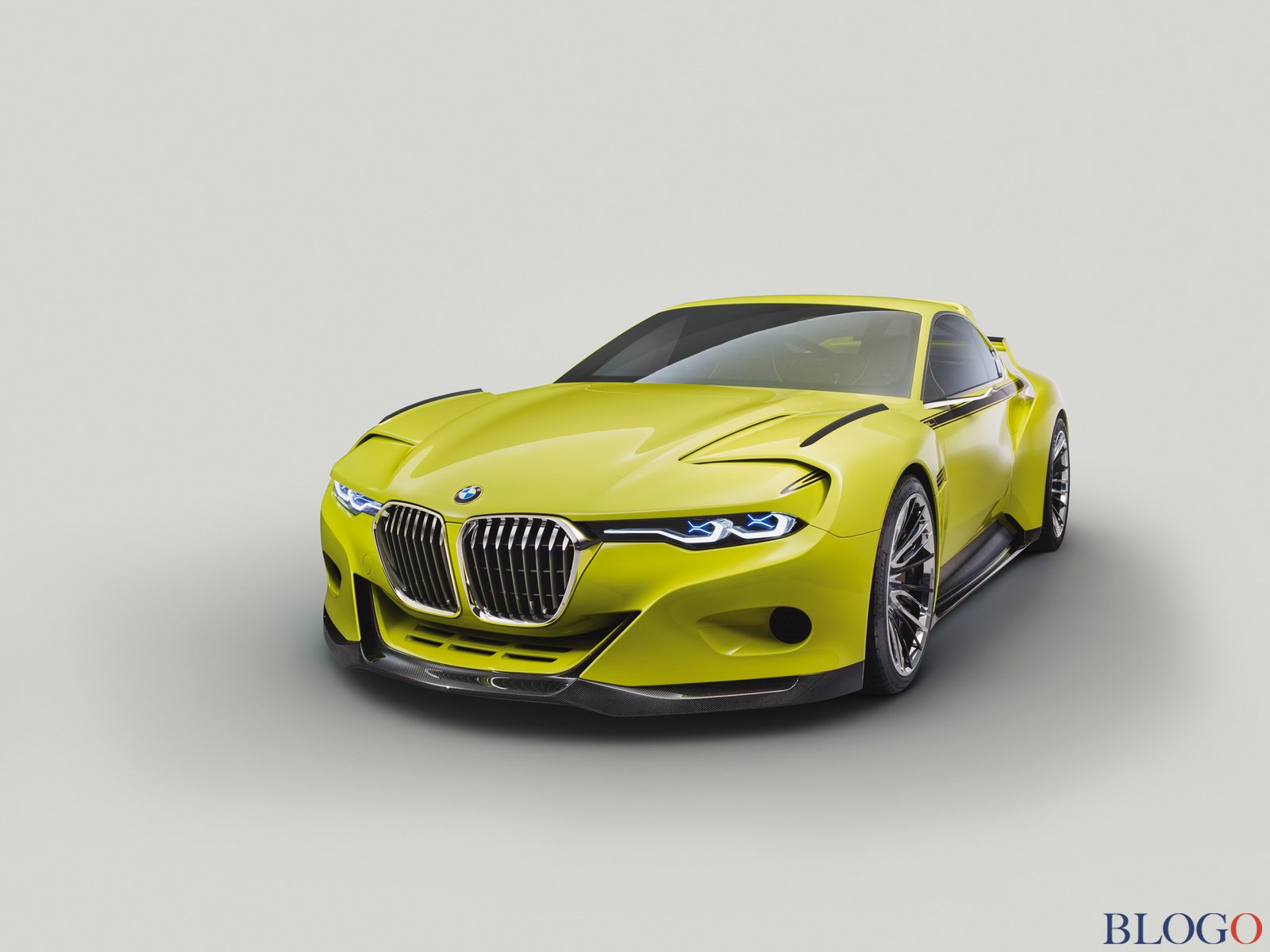 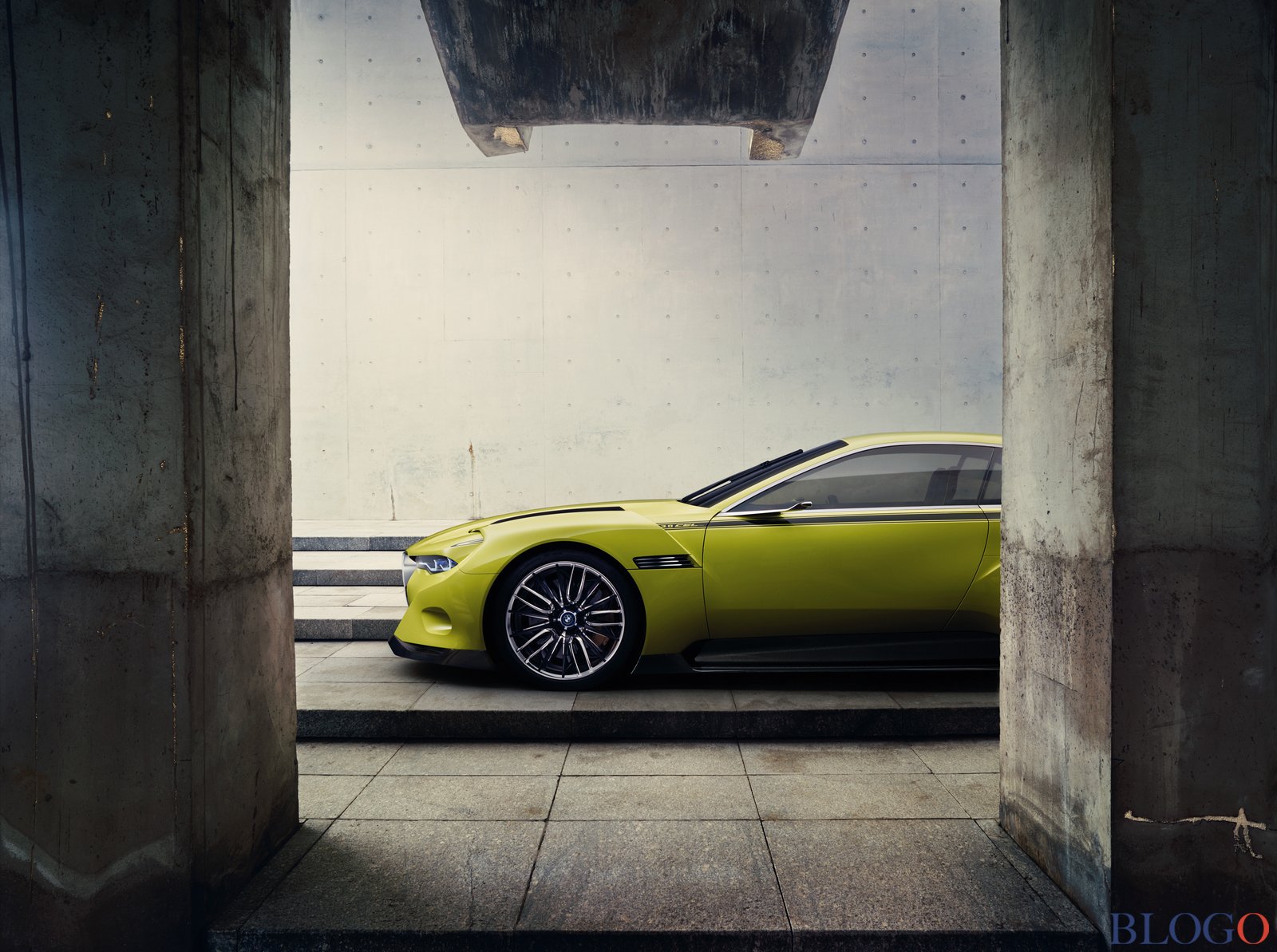 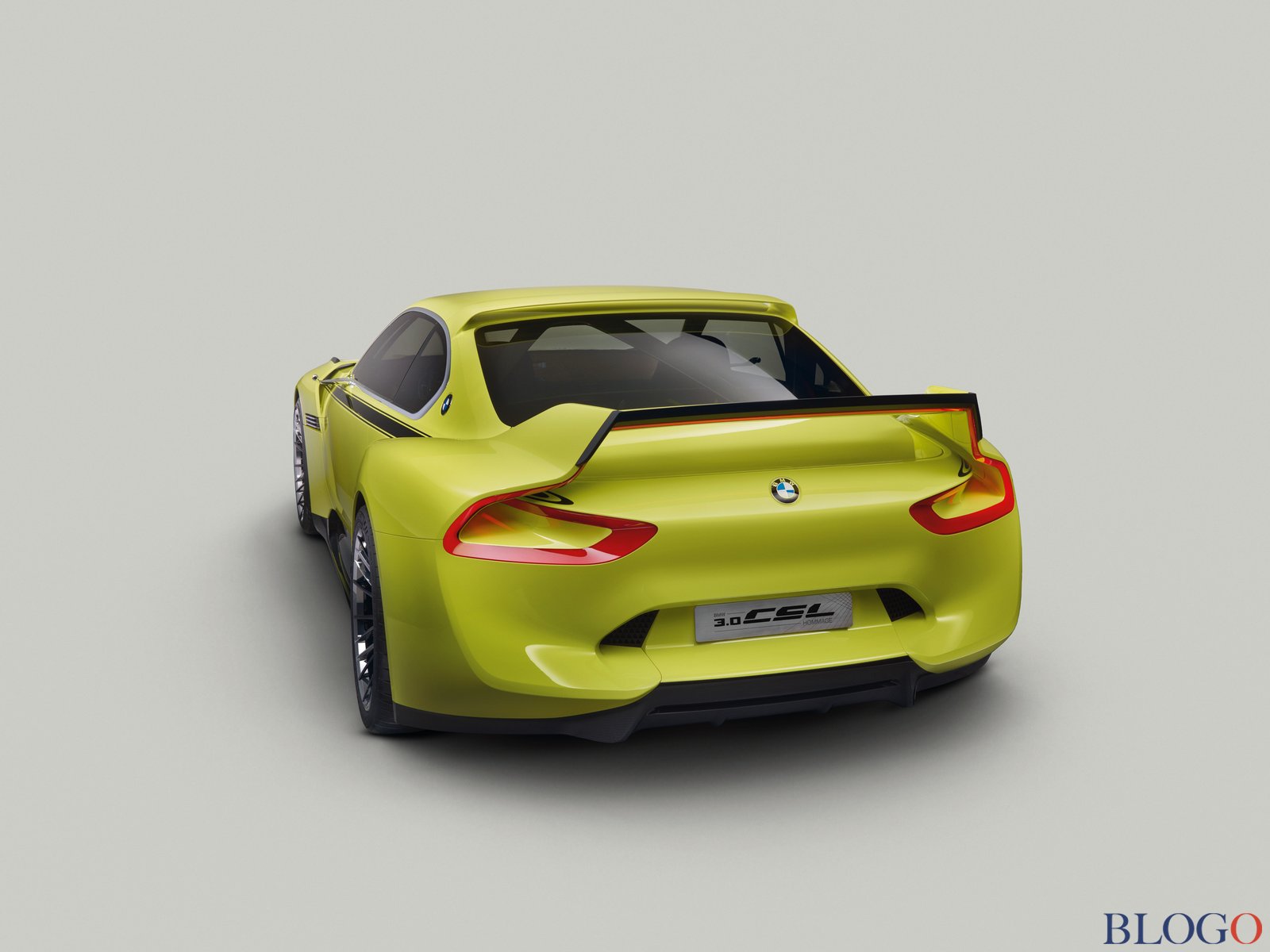 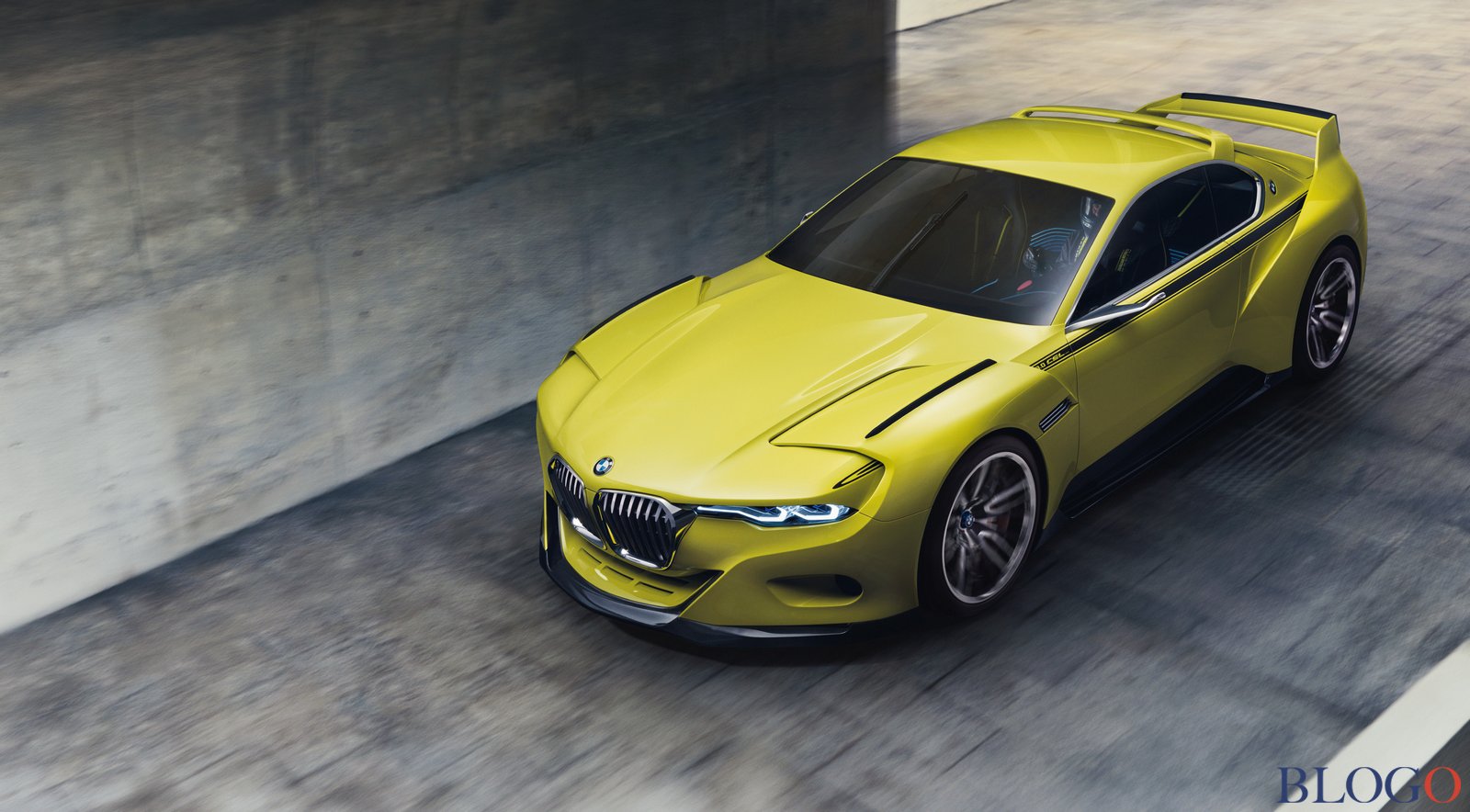 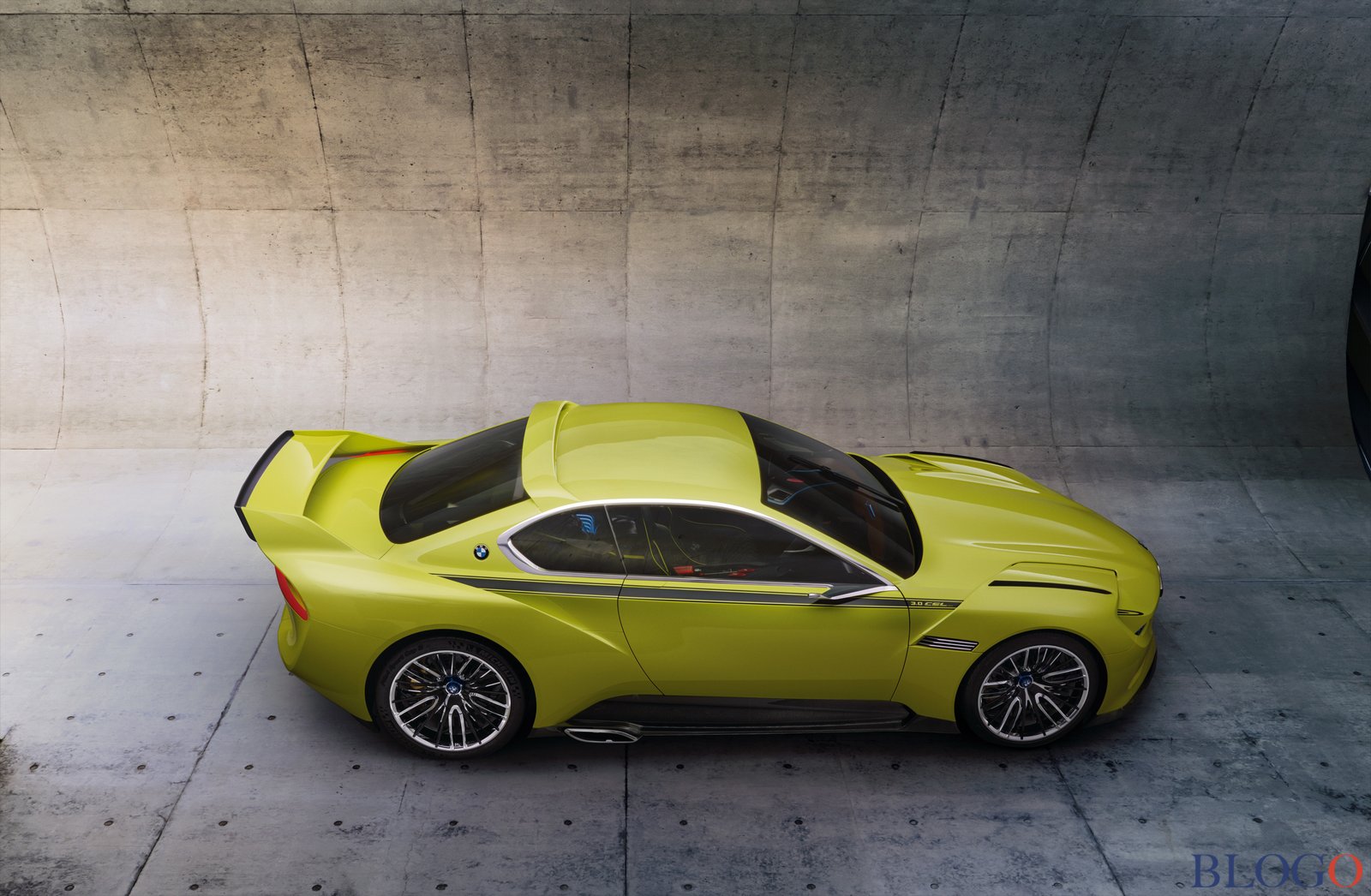 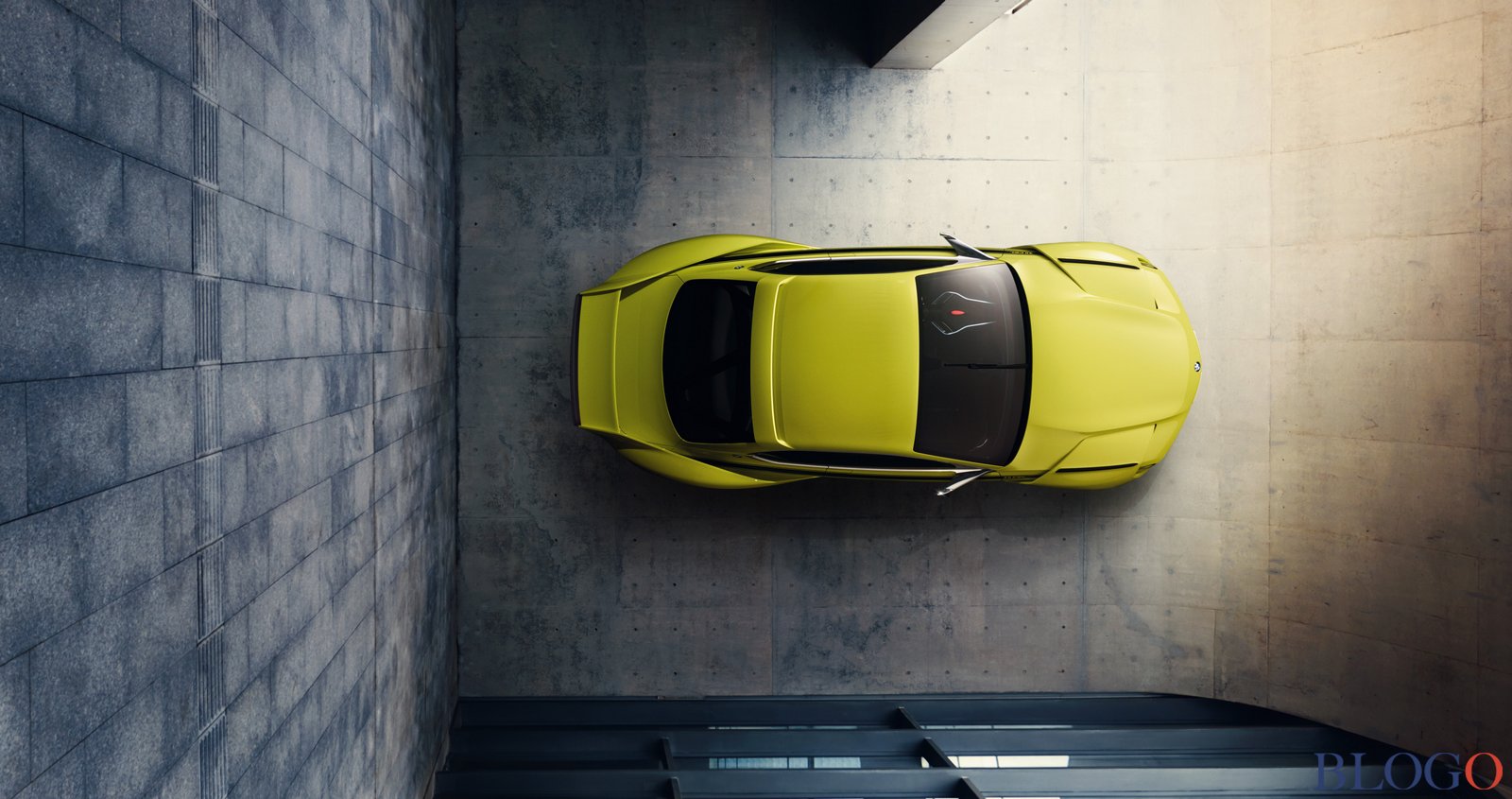 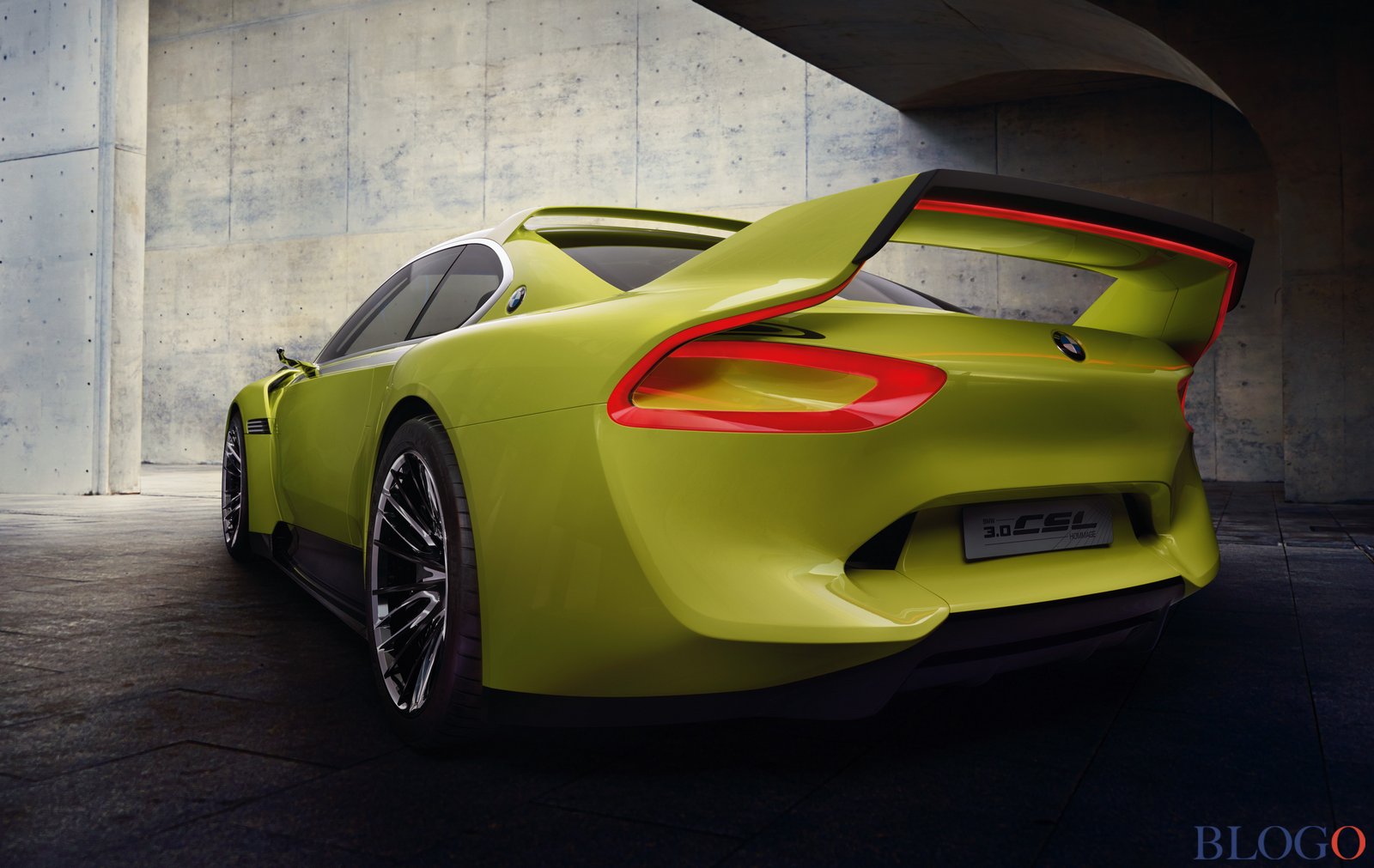 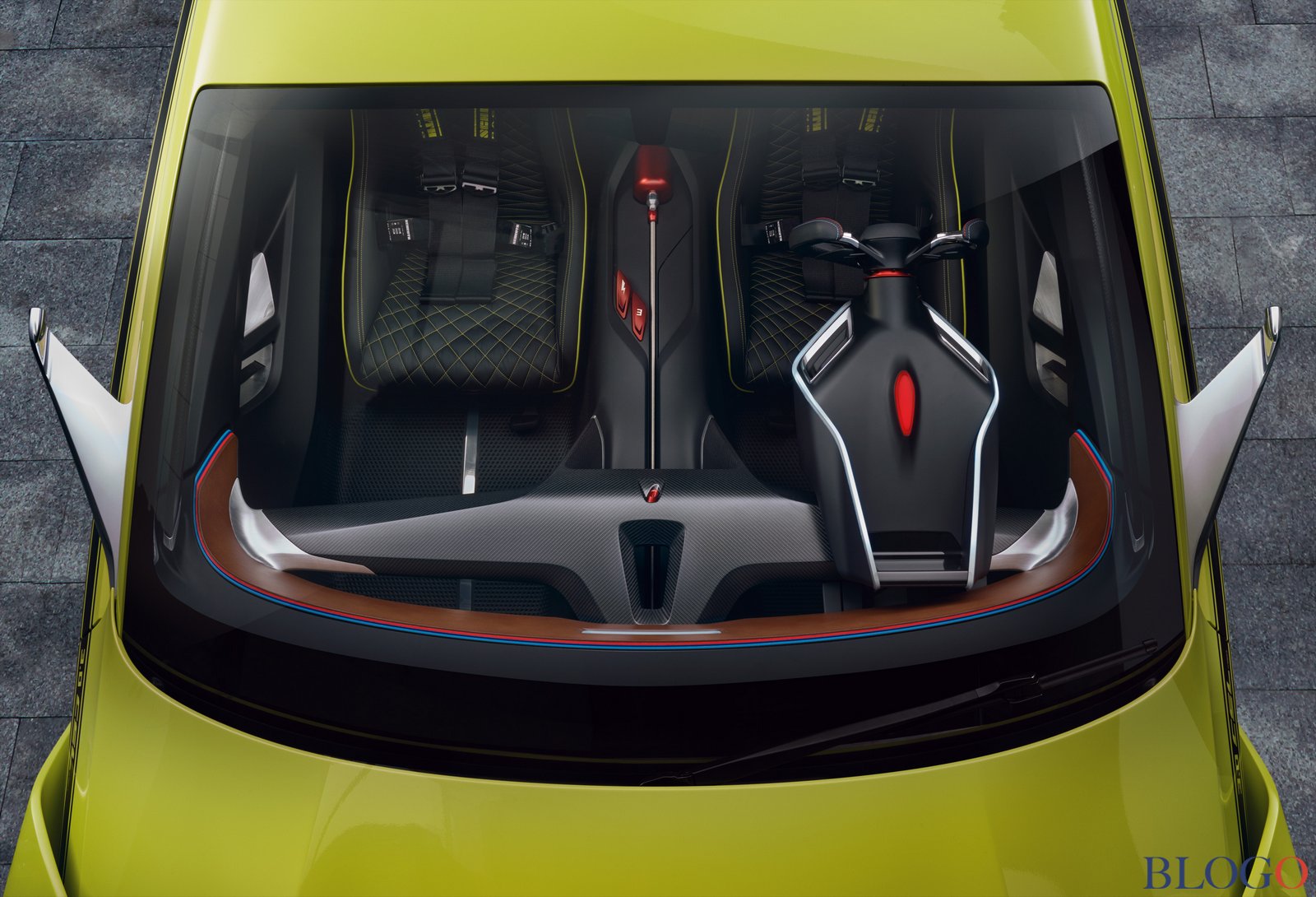 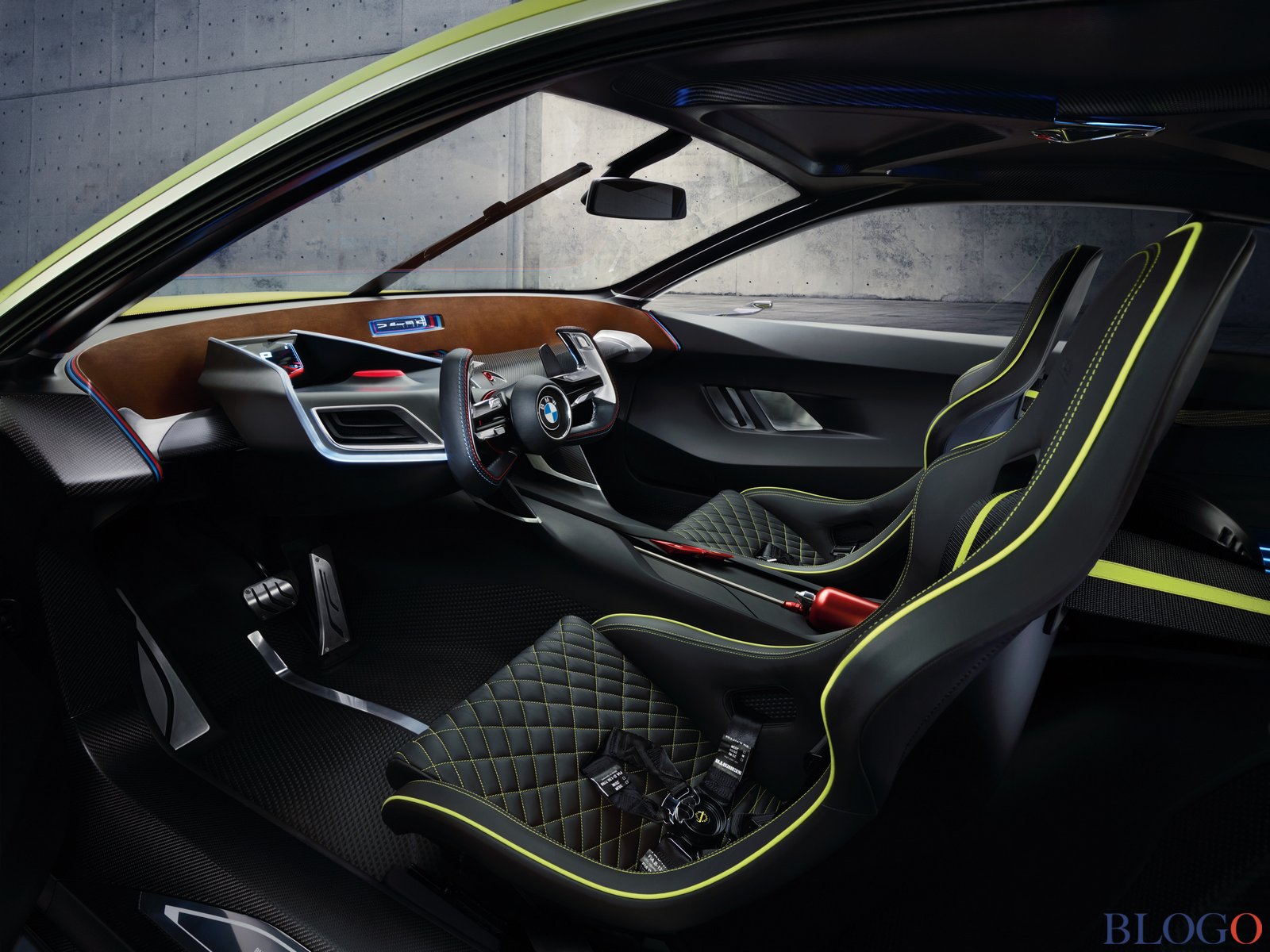 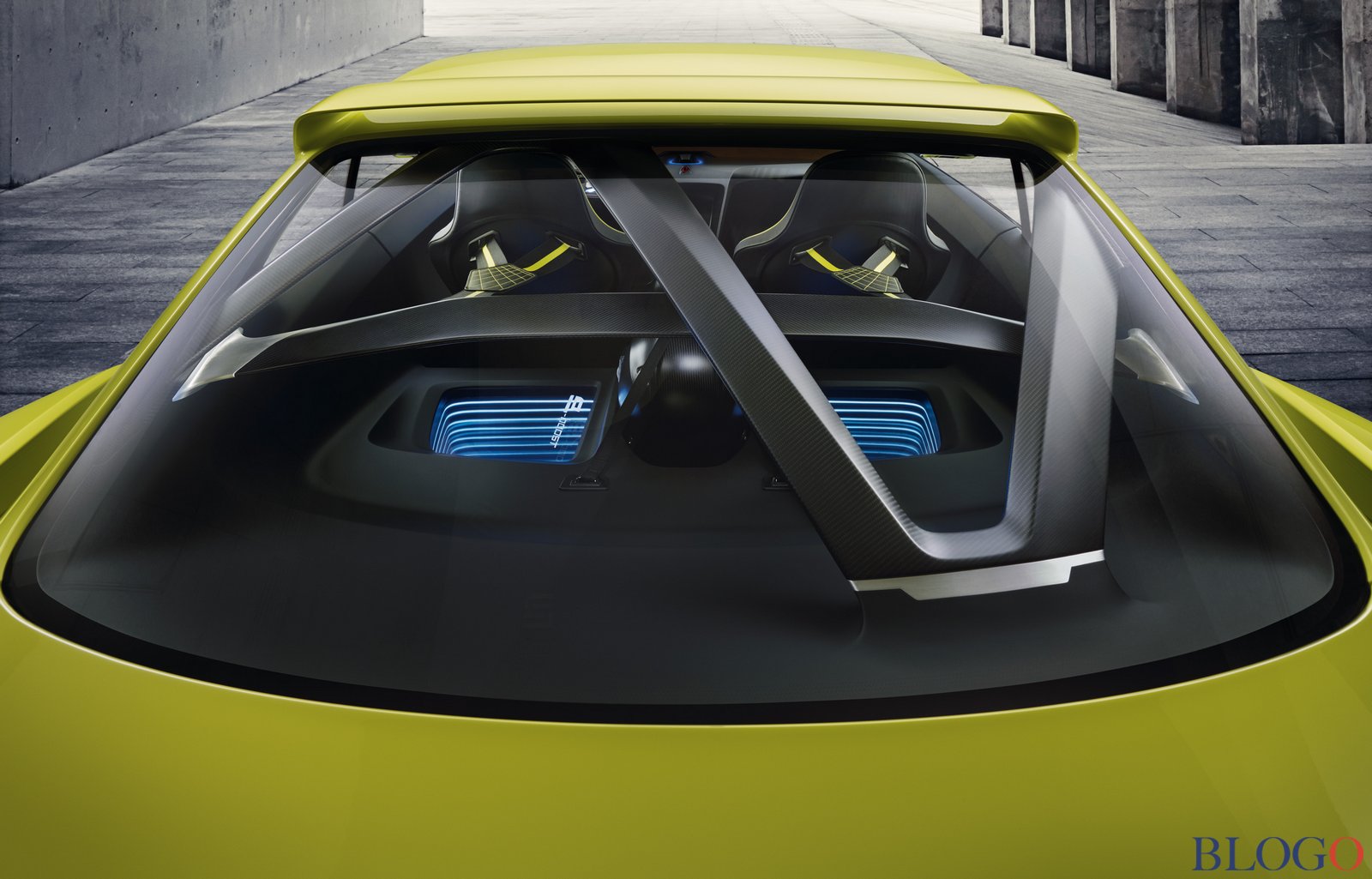 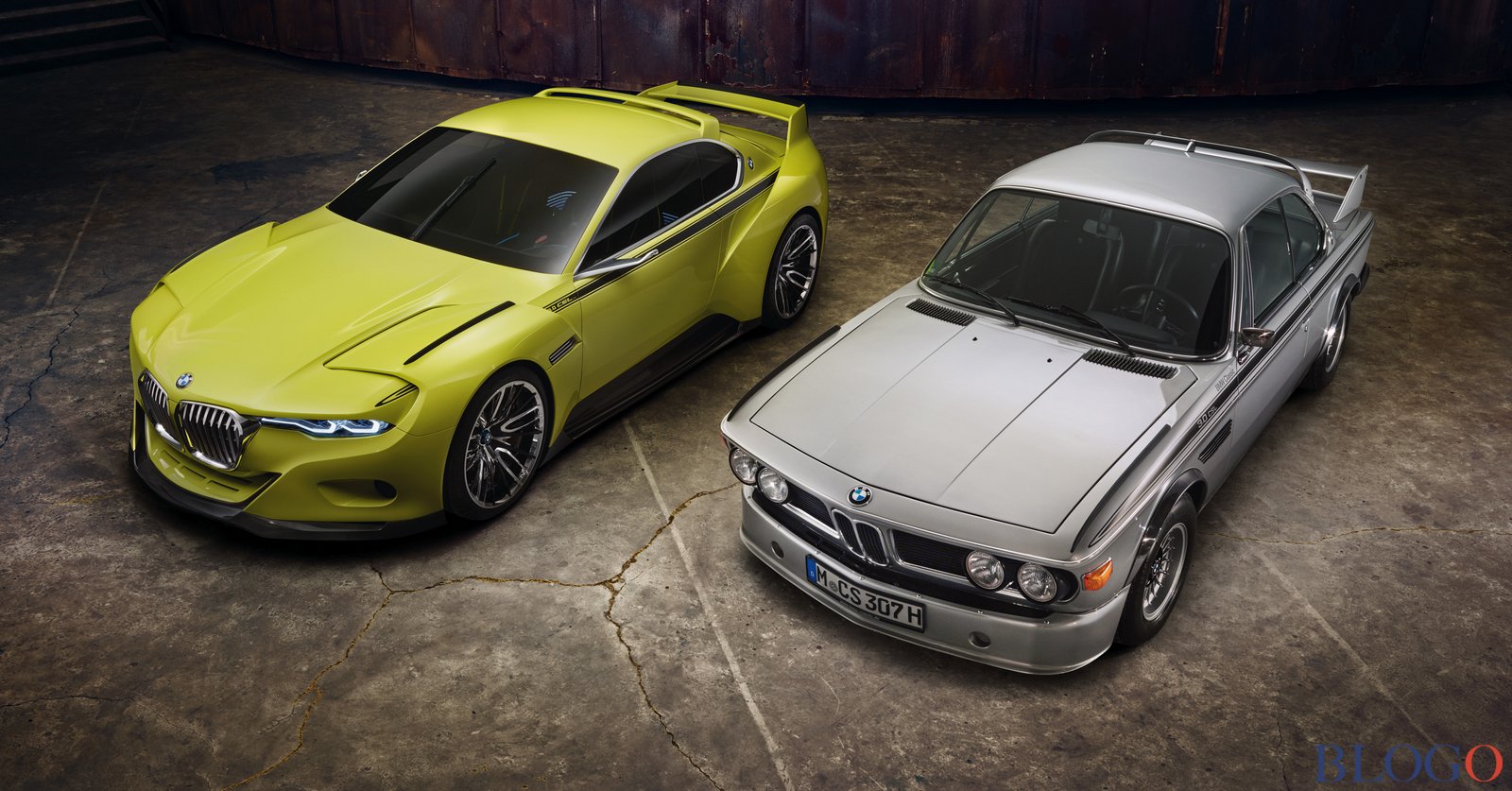 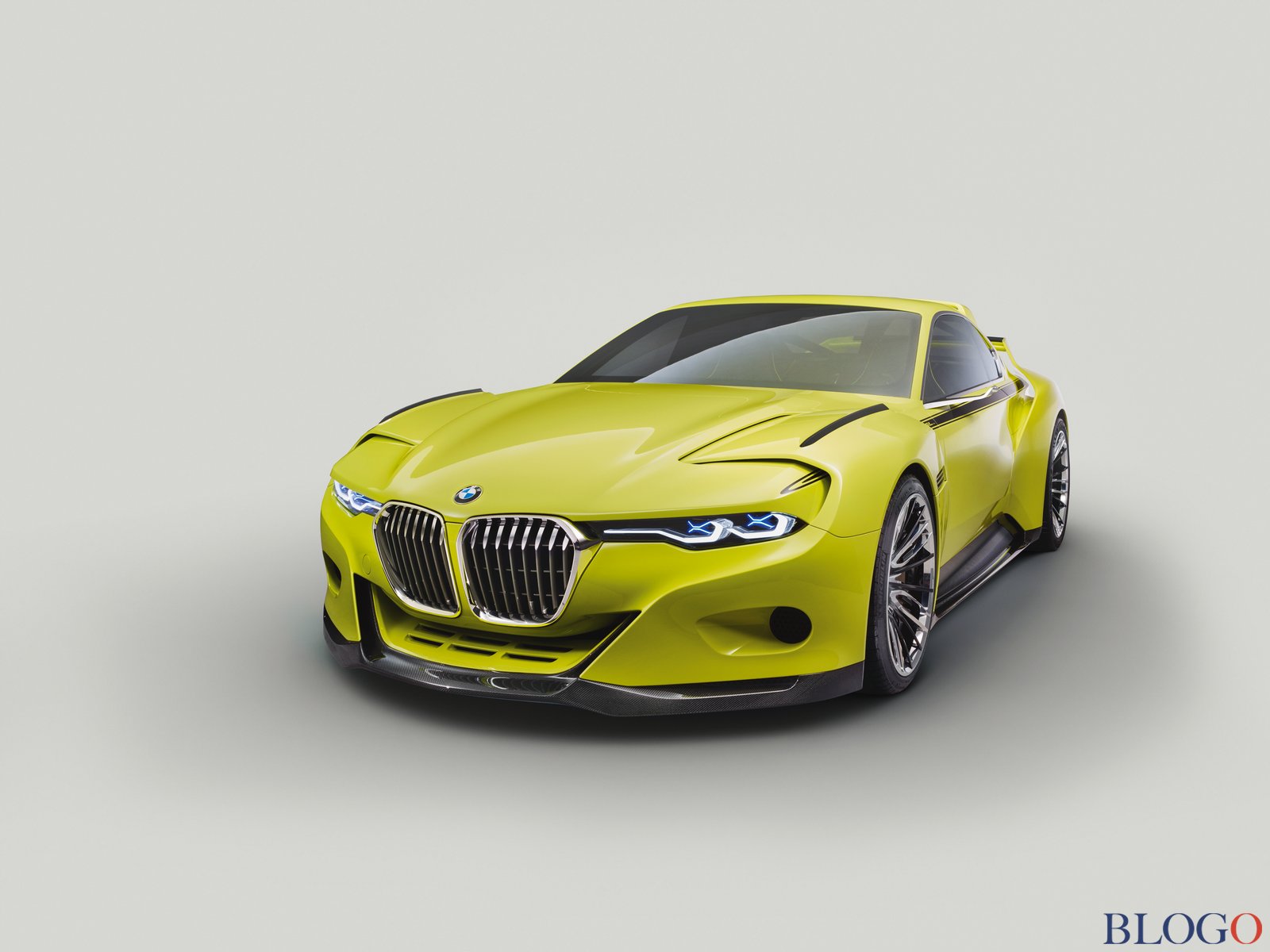 Weight and performance are also left up to our very vivid imaginations. So we’re going to assume it’s a sub-3,000-pound M235i-sized coupe with an engine and transmission pulled from a new M3. With sticky tires, it’ll do 0-60 in something like 3.5 seconds. What say you, BMW?
Something's wrong with this post?
Missing Images? Broken links?
Help Us. Report it!