Do the Harlem Shake 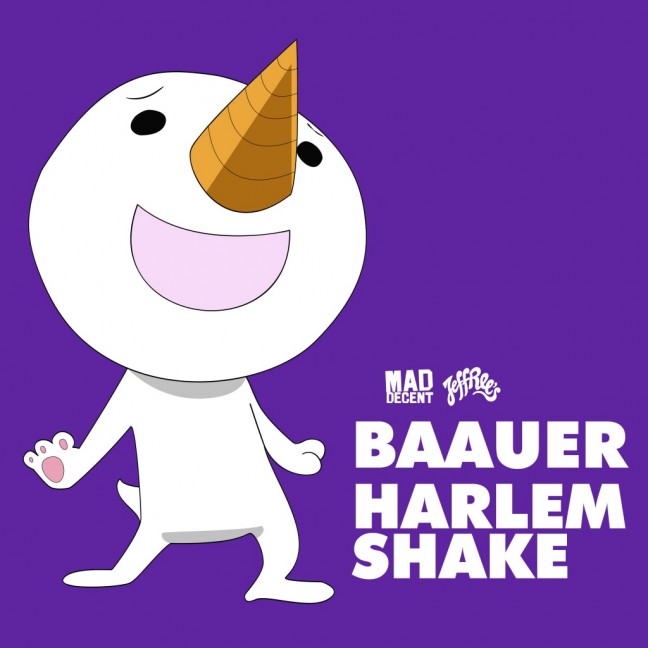 Do the Harlem Shake!!! First of all it’s a trap song by Baauer (Baauer – Harlem Shake). Second it was is a dance from 1981, although it was also popular in rap videos in the early 2000s. Third it’s a good reason to go fucking HAM! If you aint already.. do a video, do it!