Elizabeth Gadd, a 21 year old photographer with a calm demeanour, is based just outside of Vancouver, Canada. Having grown up in this beautiful area, she fell easily in love with the surrounding forests, hills, mountains and ocean – All of which are heavily incorporated in her photography.
Lizzy started her venture into photography in 2007 when she became intrigued by taking photos of nature and animals (still a big part of her life). She grew more passionate about photography in 2010 when she decided to step out of her comfort zone and take a self-portrait everyday for a year. Upon completing this 365 project, she discovered her niche, which is as she once best described it: “I, uh… shoot landscapey stuff… with people in them.” So there you have it! She works to display human interaction with nature in a positive and peaceful way, and hopes that it will leave her viewers feeling refreshed and inspired. 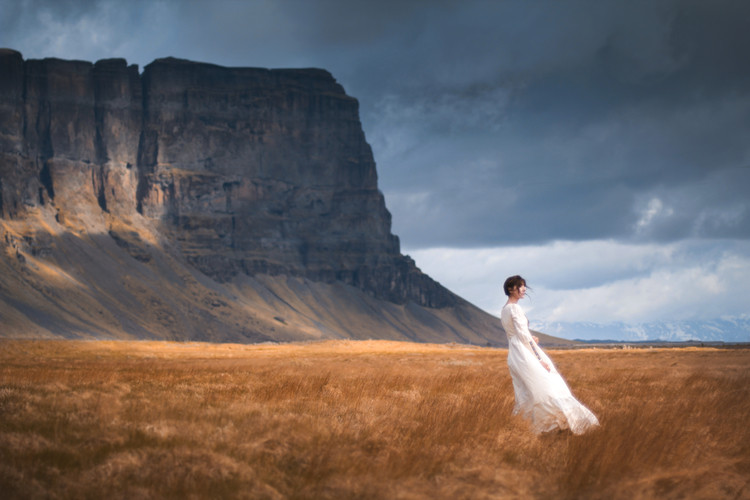 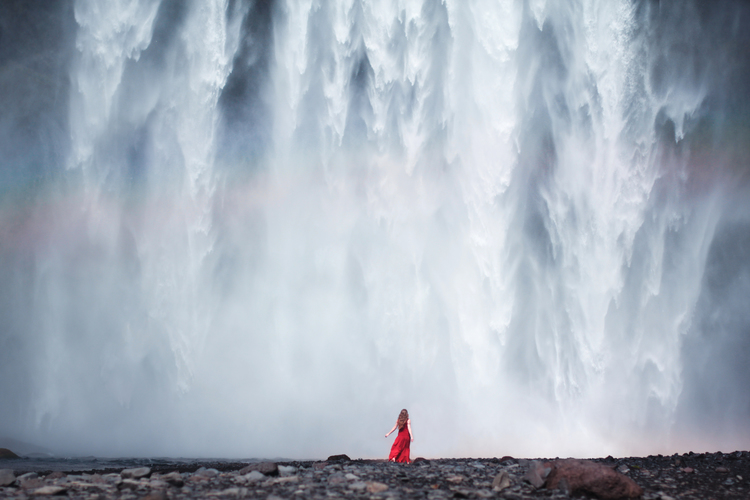 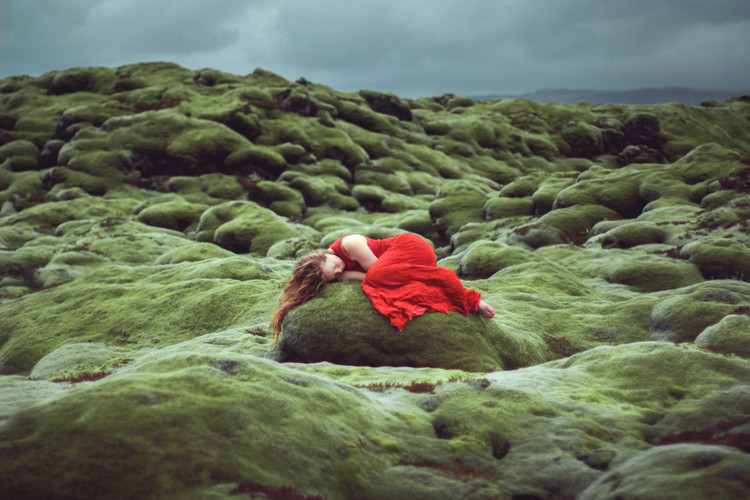 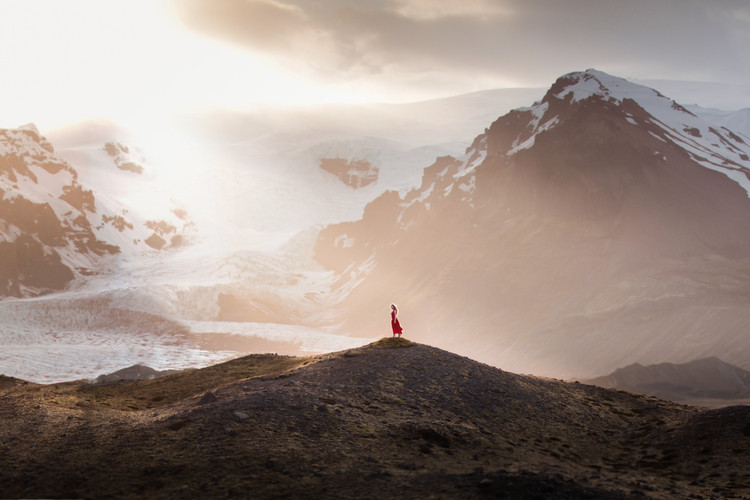 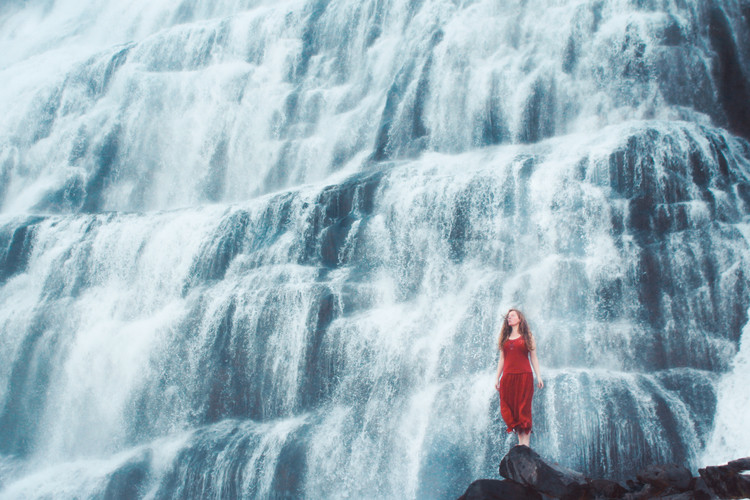 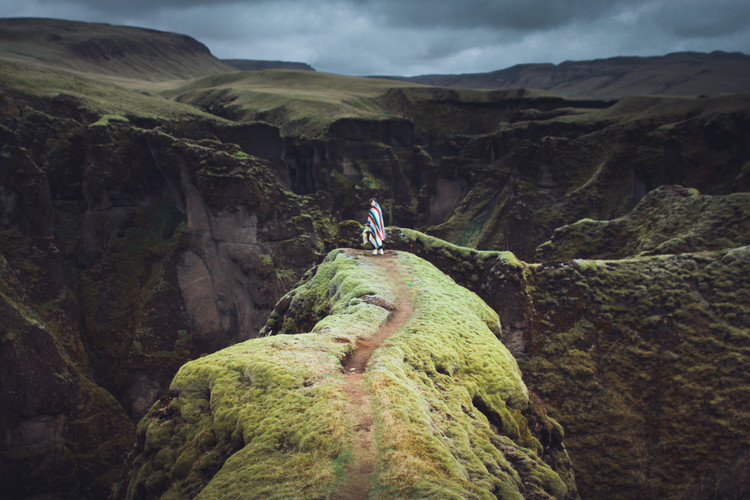 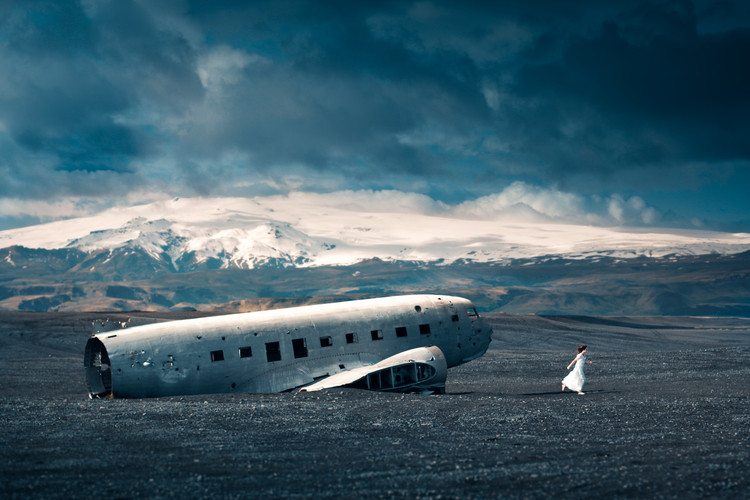 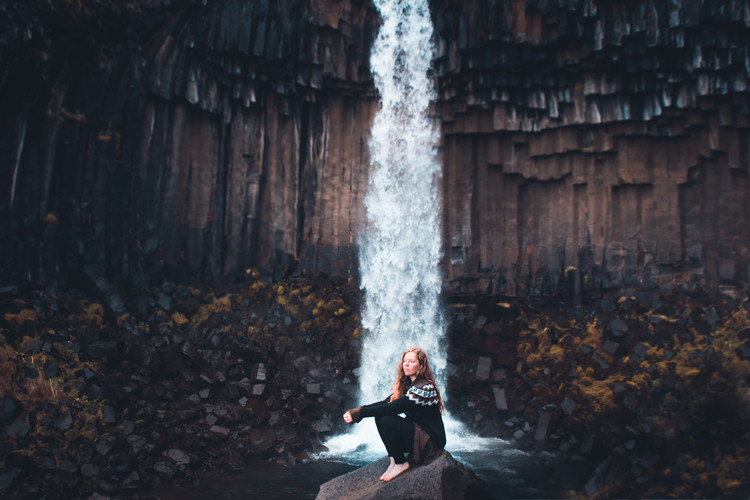 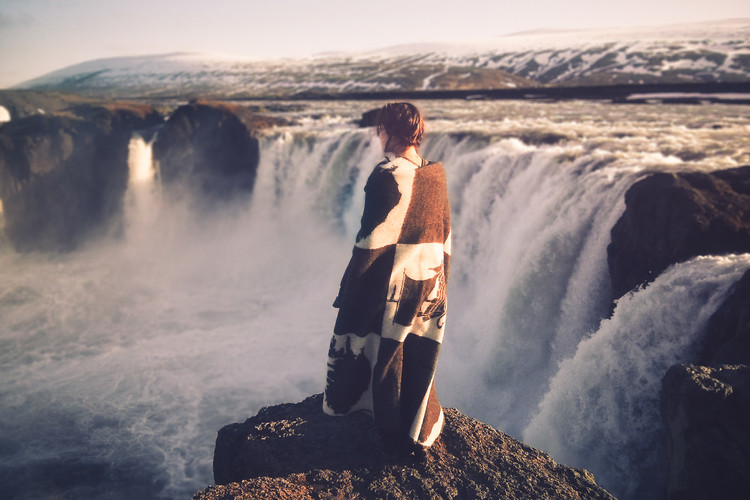 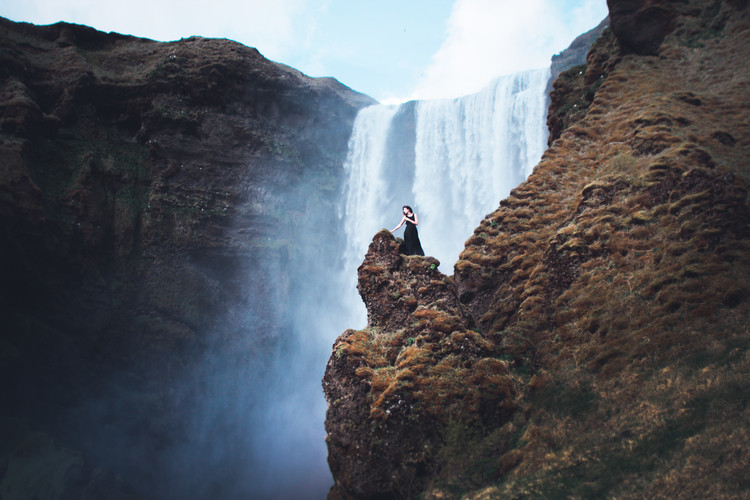 Lizzy enjoys spending her time hiking with her two dogs and her camera, as well as travelling, writing, painting, and attempting to make it in this world as an artist. If she’s not doing any of the aforementioned, you can usually find her on a couch somewhere eating lots of chocolate. 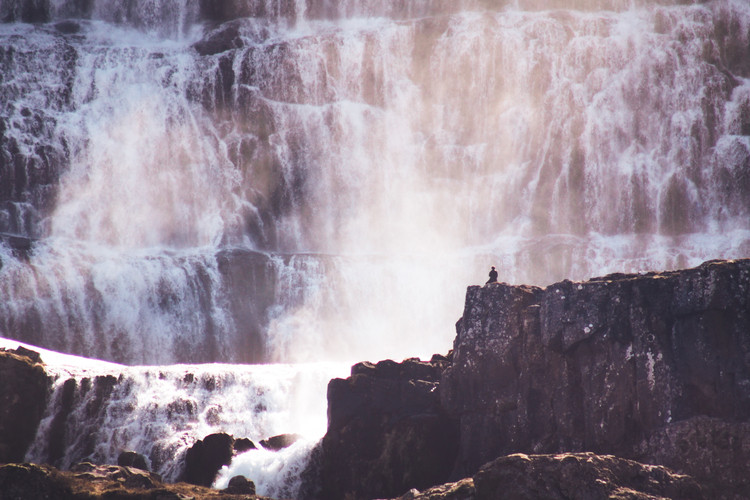 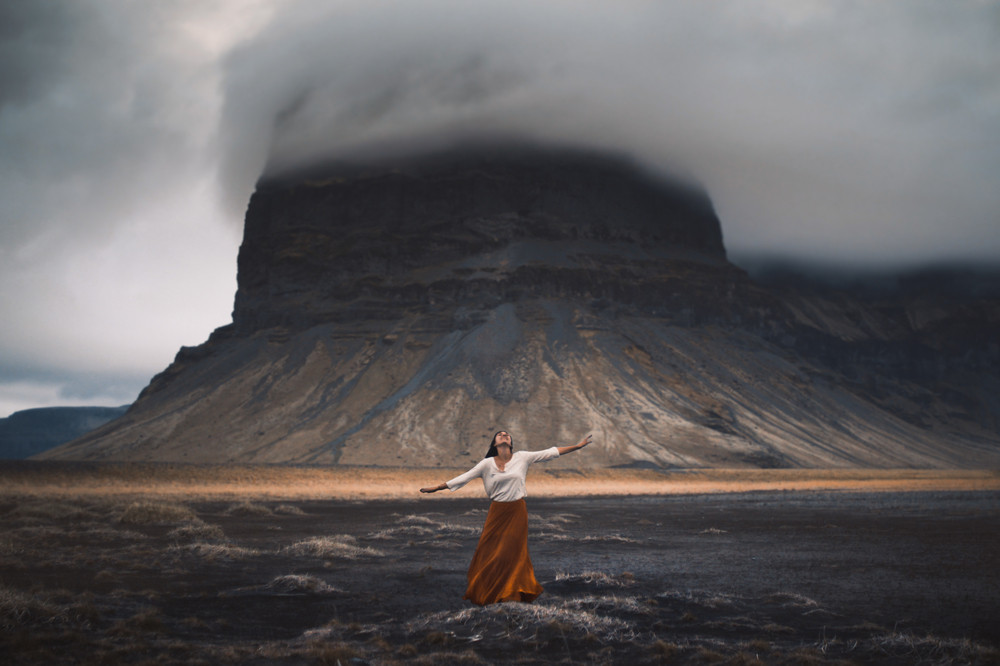 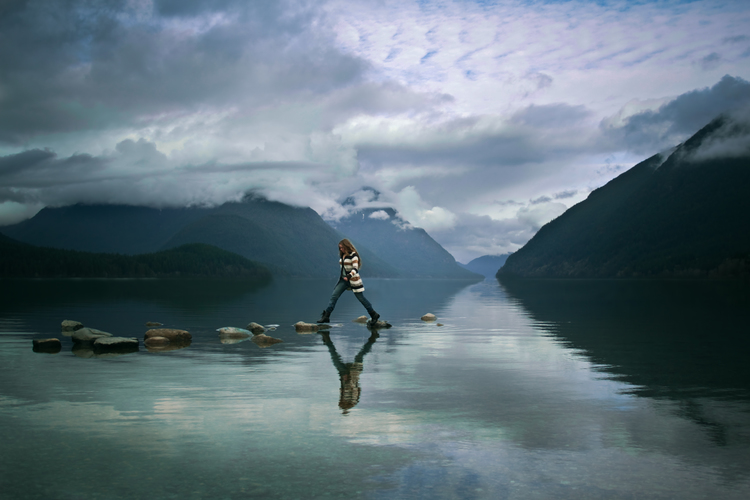 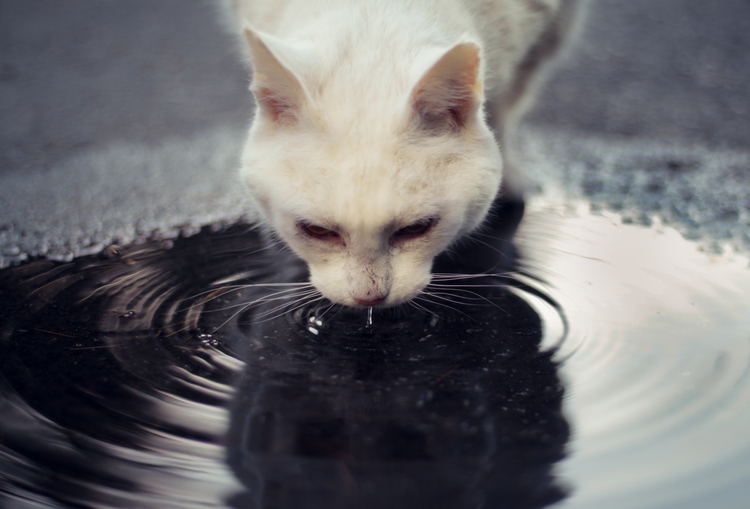 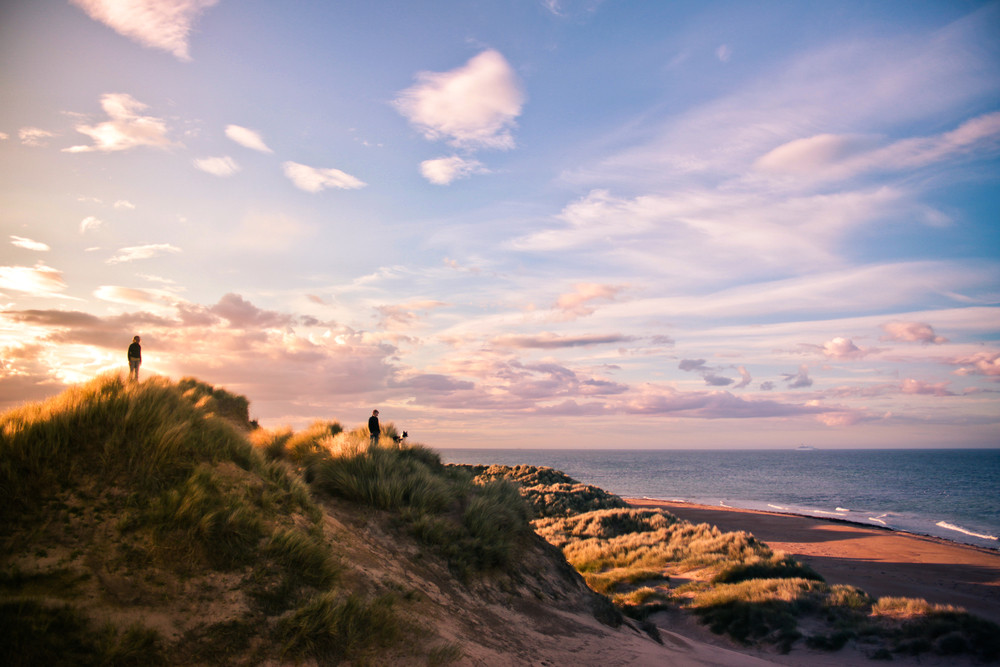 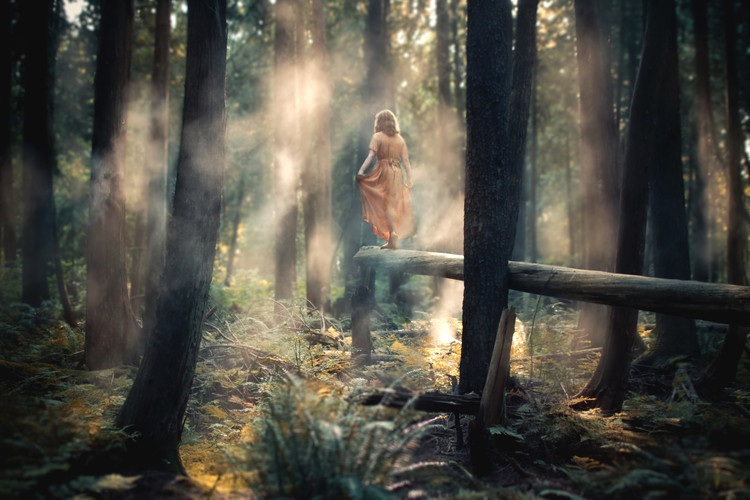 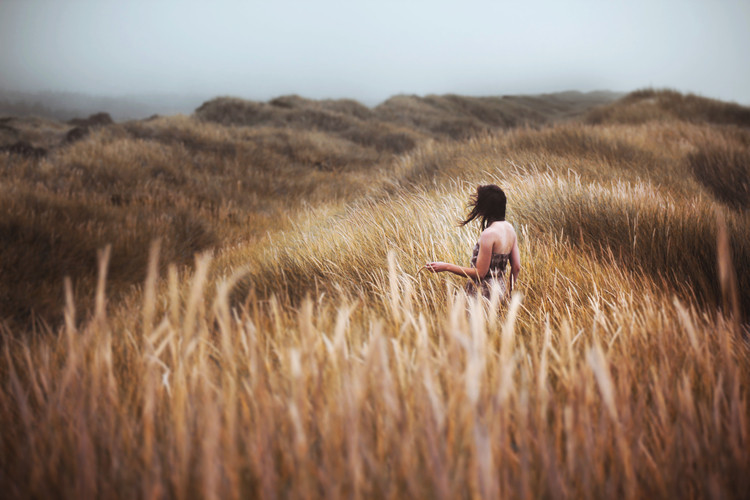 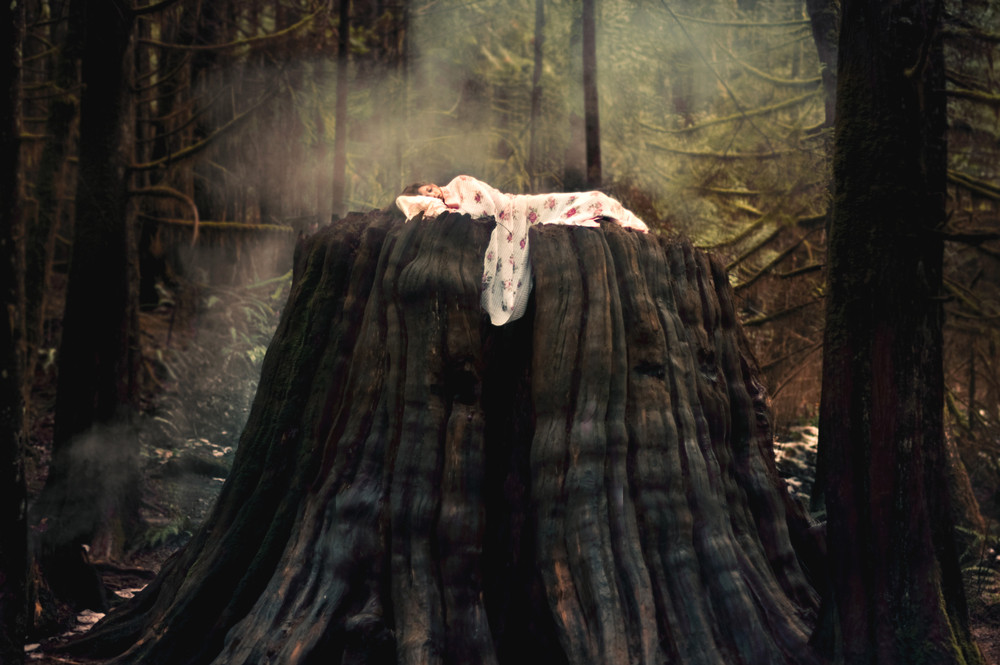 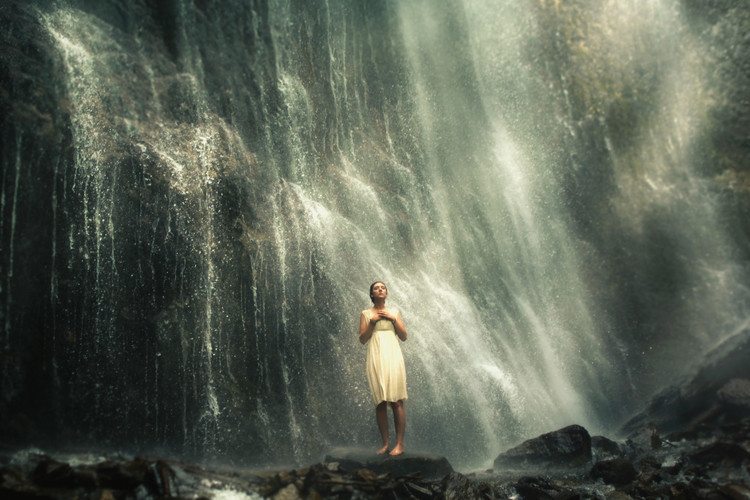 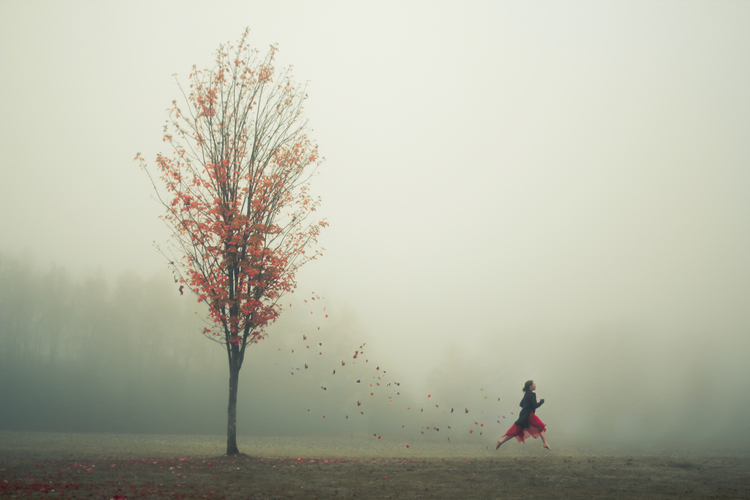 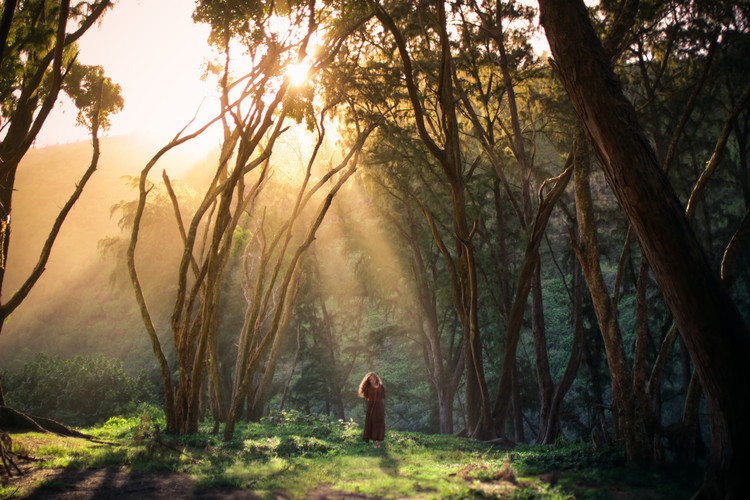