It’s been a while since Google dropped its newest email client for Gmail called “INBOX” available for both iOS & Android and also as a website. It’s still invite only, so we’re giving away 3 Invites. To have a chance to get you one you’ve to; FOLLOW US ON TWITTER & RETWEET from the buttons below. We’ve also activated the comments if you wanna start an Invite Pyramid…
We’re picking up 3 random via random.org people and sending the invites on Sunday afternoon (CET).
We gonna contact you via Twitter for the email you want to get the invite on. 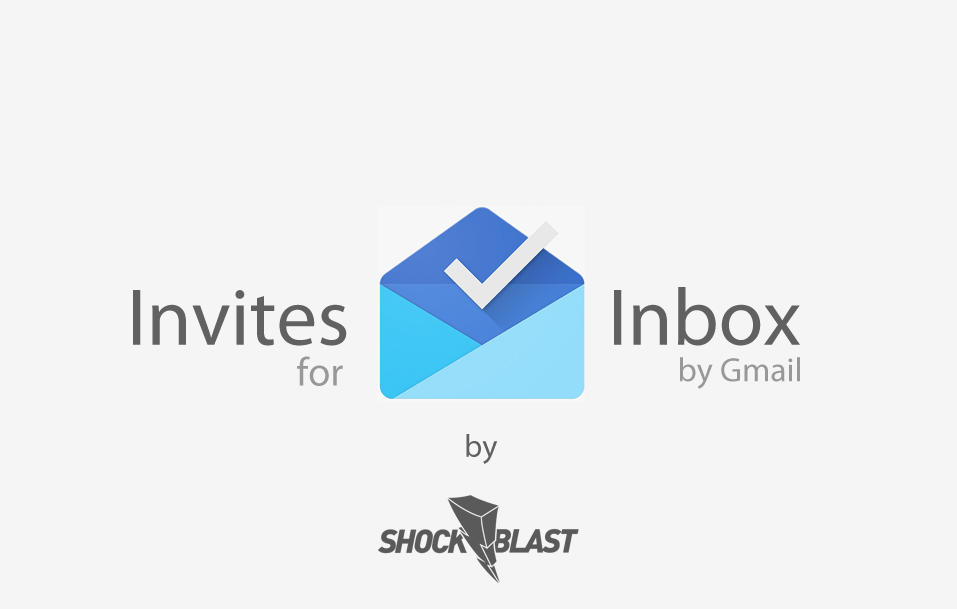