After selling 15 million iPads in 2010 and gaining 90% market share in the tablet market, Apple is ready to take the next step. Apple’s latest iPad, the iPad 2, is official. The new tablet has a A5 processor for a 2x faster CPU speed and 9x faster graphics speed with the power consumption of the original A4 chip. – TechCrunch

The iPad has already gotten glowing reviews and it is supposed to be released on March 11 with a starting price of $499. 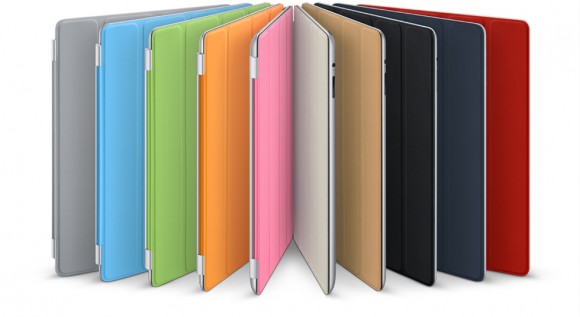