This is the first video of the full functionality of the Lego Mindstorms – Factory 2.0 project. All video was recorded during the LegoWorld 2010 event in Zwolle (The Netherlands) from October 20th until October 27th.

Total amount of bricks: Estimated to be around 25.000
Warehouse: 95 different bricks with a total of 1520 bricks in stock 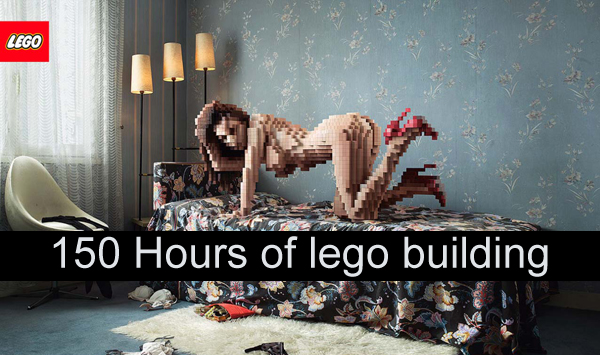 "Wof", said Lance. He was schizophrenic. He was Lance, the Dogboy.