Mauricio Candela started his career in advertising in the 90s. He worked as an art director for some of the most important agencies in Colombia, his country of origin. In 1999 he moved to the U.S., where he became creative director. At the same time, he developed his passion for photography, developing his skills and applying his creative knowledge to this discipline. As an advertising creative, he learned to live off of his ideas. Today, his idea is to live off of photography.
Here are a selection of his kids/babies work. 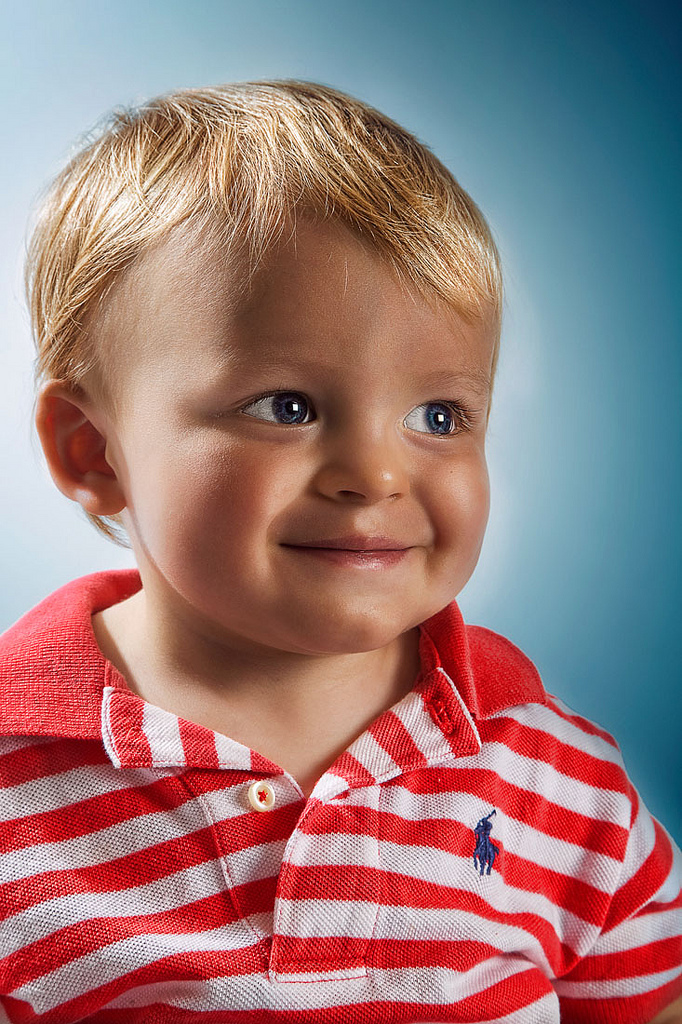