Today I’m gonna show you some MixTape covers I found some on my HDD and other on the net. Let me tell ya that mixtape covers are way cooler, creative and nice to see than CD covers. Yeah, there are nice CD covers, but they are really few… I hope this post will inspire you a bit like it did to me.

WTF is a MixTape?

Mixtapes are now commonly used by labels and new artists as a promotional tool, as a way of generating hype. leading to interest from record labels, while a signed artist may release a mixtape to promote a future studio album. Often each track on a promotional hip hop mixtape will feature the same artist, thus making it more difficult to differentiate from a standard album. However, these mixtapes will usually have much lower production values than a studio album and contain numerous collaborations, remixes, freestyles and voice-overs, often arranged in a specific flowing fashion. 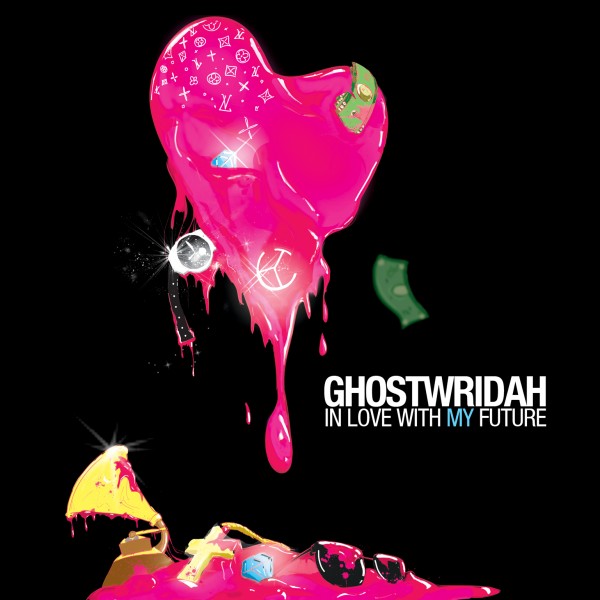 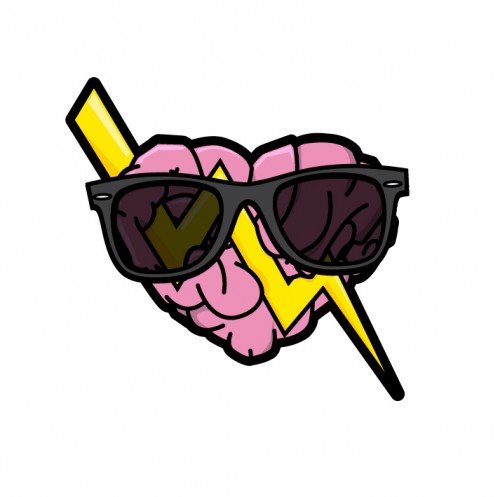 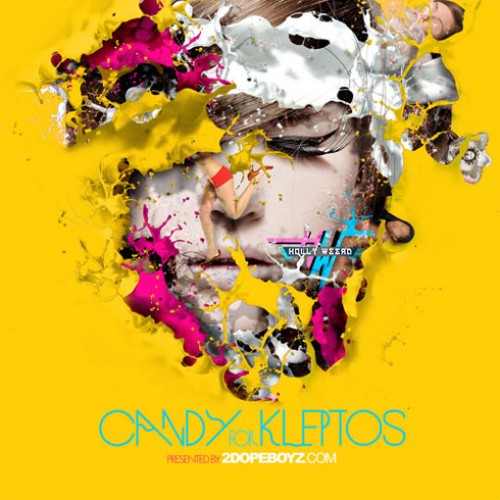 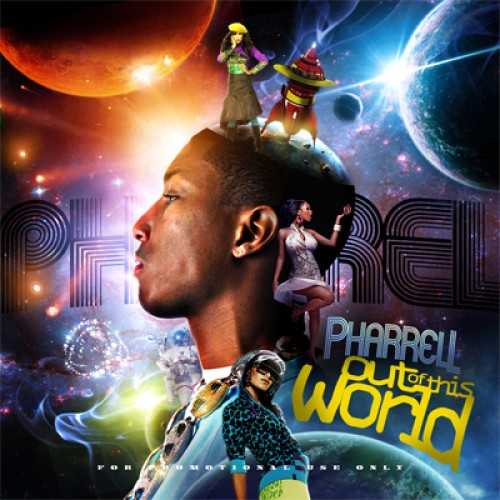