As you already know, from our previous New York Subway in the 80s post, New York had a reputation for being a crime-riddled, dirty metropolis – one much changed from its bustling, mid-twentieth century prime. And nowhere was this more evident than on the city’s subway trains and platforms. 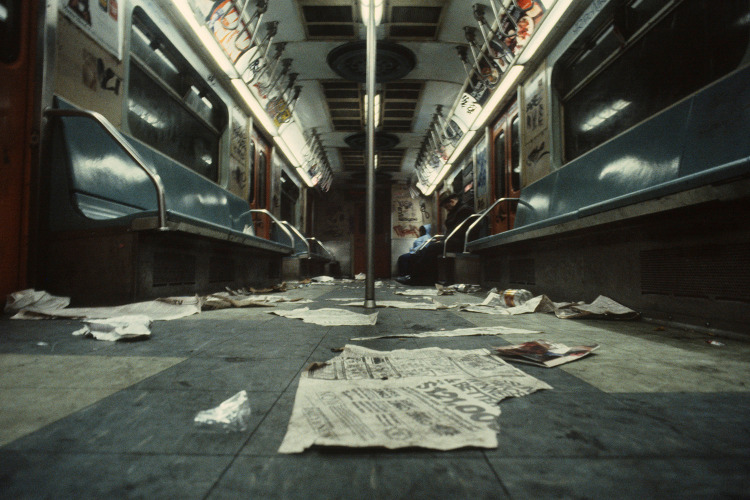 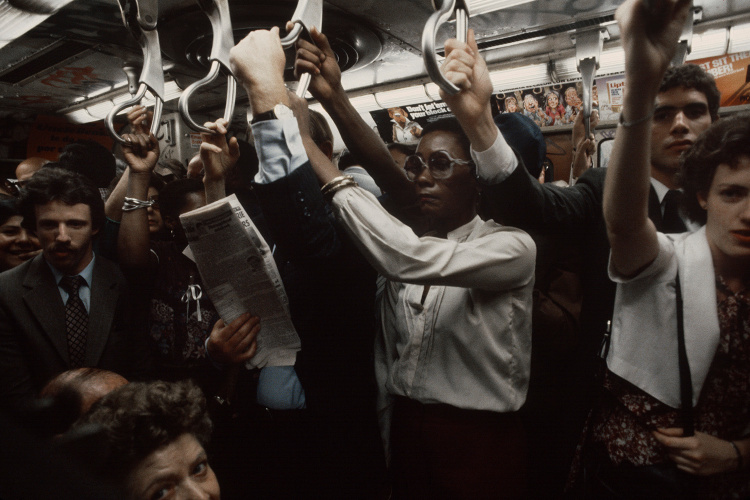 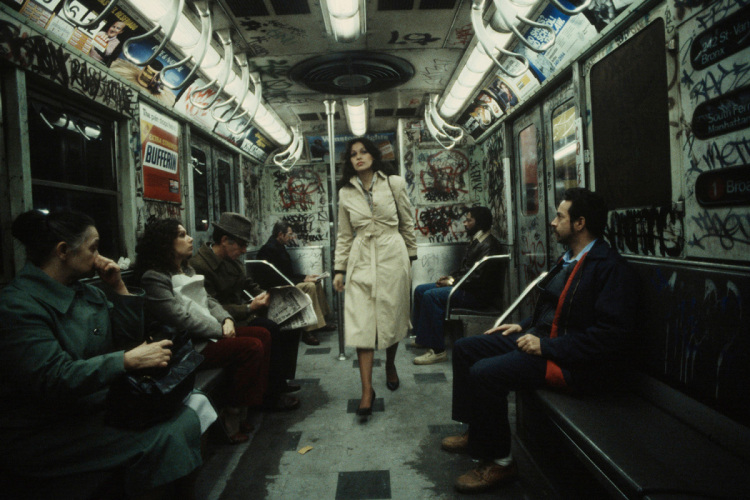 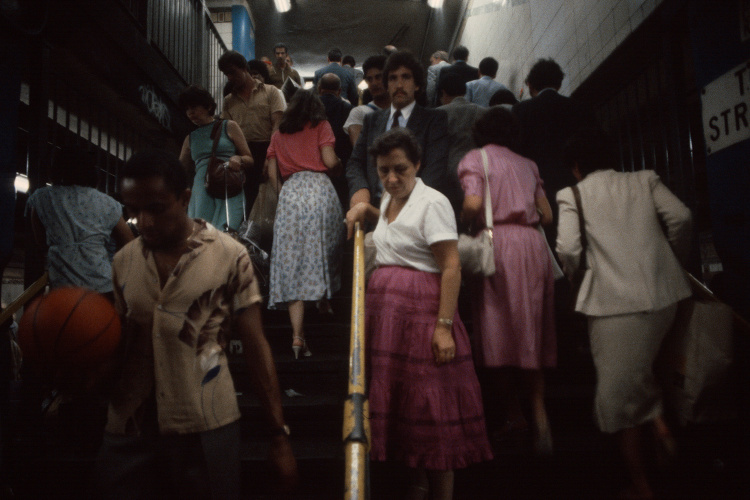 Over a six-month period in 1981, Morris embedded himself in the world below, sometimes riding the trains alone, other times riding with the Guardian Angels volunteer anti-crime group. He’d hang out with groups of teens riding trains at night, and show up in the early morning to catch work-bound commuters. 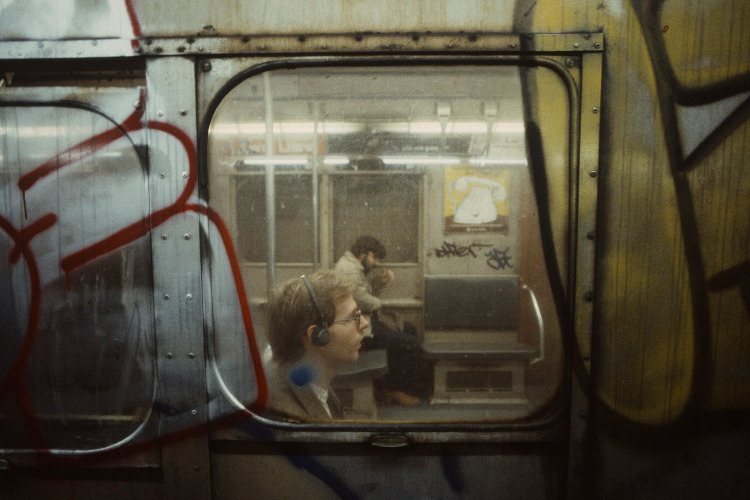 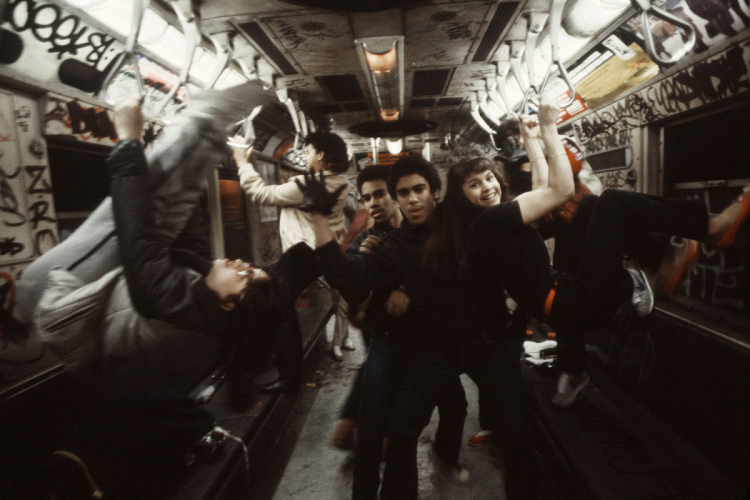 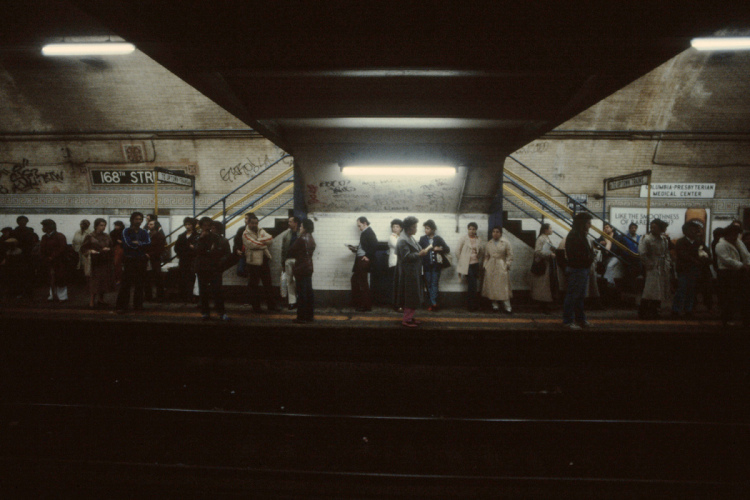 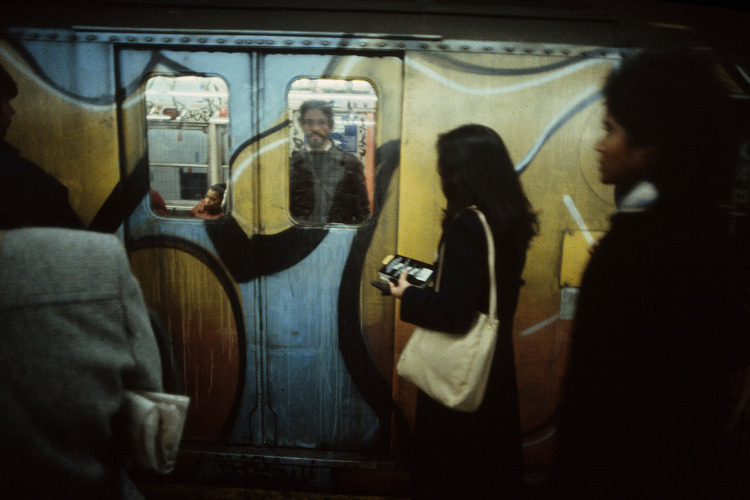 Using ektachrome film and a magenta filter to offset the florescent lights, Morris found interesting subjects in the relatively safe commuting space of midtown Manhattan, further north in the Bronx, and the eastern wilds of Brooklyn. He also happened to be working at approximately the same time as Bruce Davidson, a photographer who memorably chronicled 1980s subway life, and whom he admired greatly. 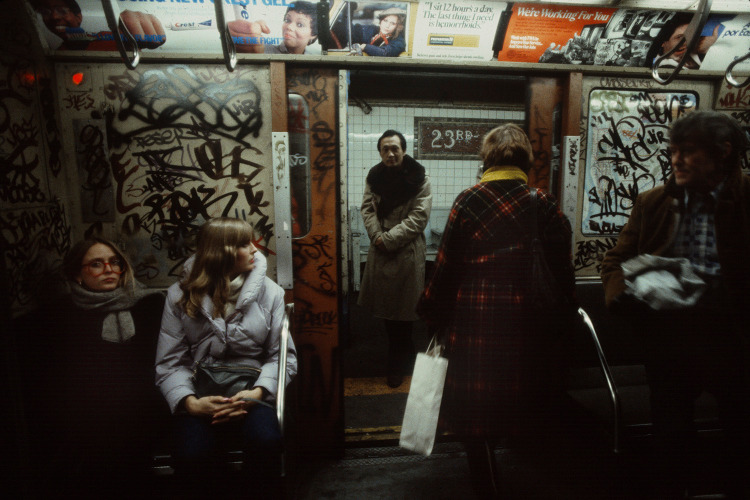 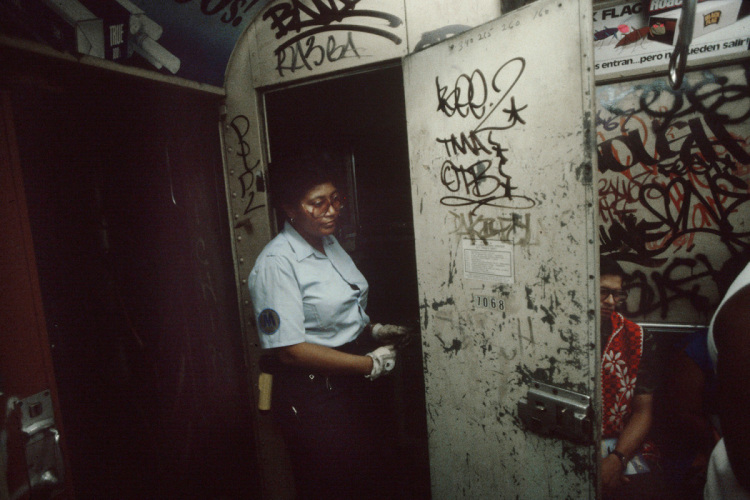 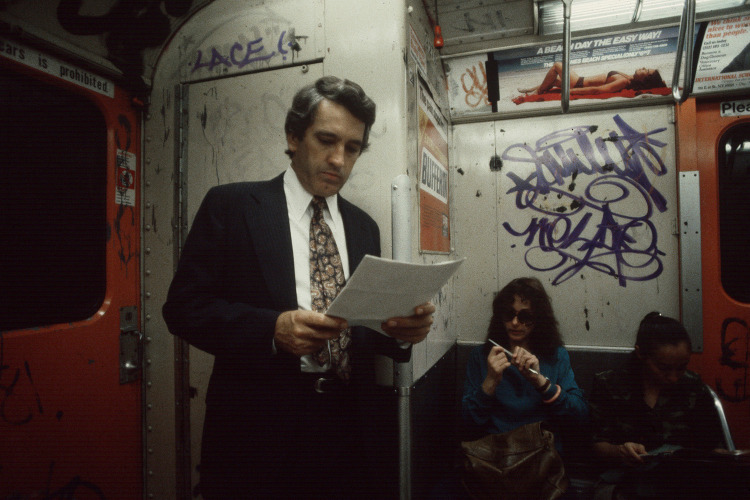 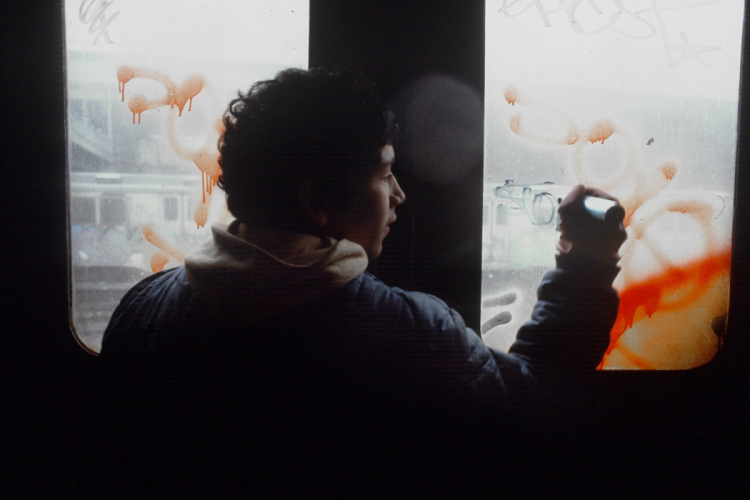 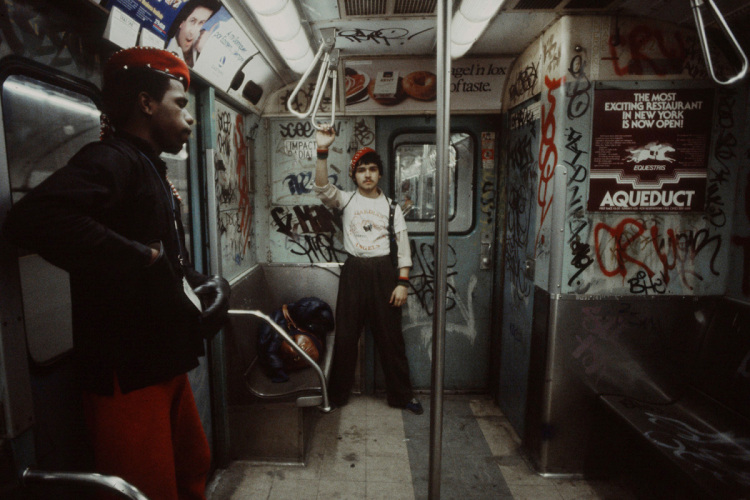 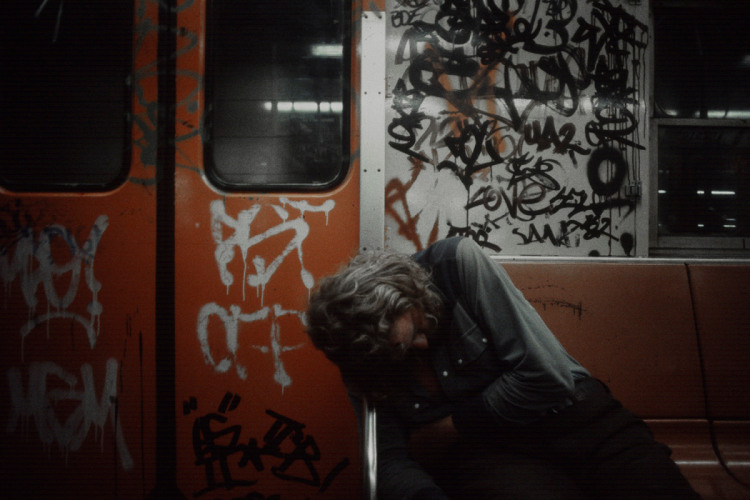