Since the ground was broken, New York City’s subway system has been the stuff of legend as well as a source of inspiration and fear. This dark, democratic environment provides the setting for photographer Bruce Davidson’s re-issued first extensive series in color. Subway riders are set against a gritty, graffiti-strewn background, displayed in tones that Davidson describes as “an iridescence like that I had seen in photographs of deep-sea fish”. Never before has the subway been portrayed in such detail, revealing the interplay of its inner landscape and outer vistas. The photographs move from the menacing to the lyrical, from the soulful to the satiric. They include lovers, commuters, tourists, families, and the homeless. From weary strap-hangers to languorous ladies in summer dresses to stalking predators, Davidson presents a clear and compassionate vision of life in motion. 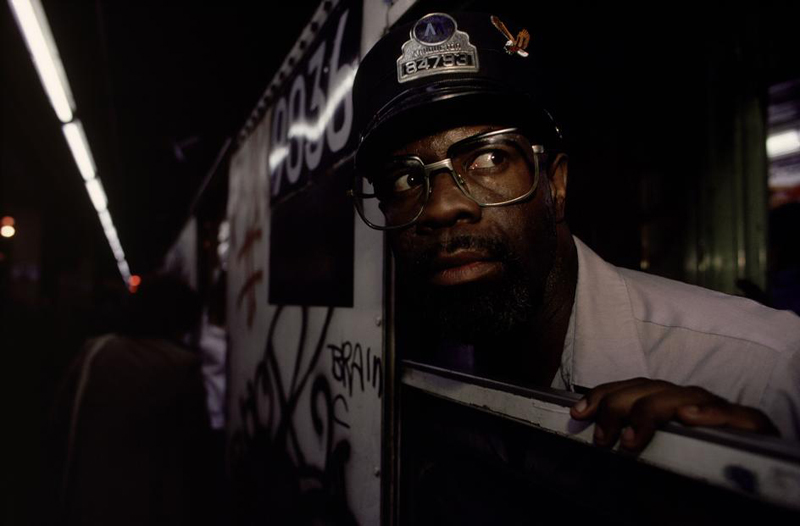 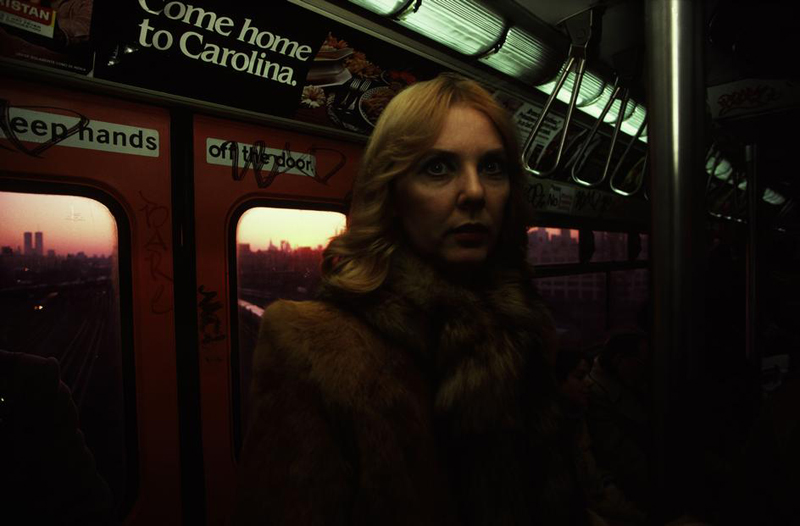 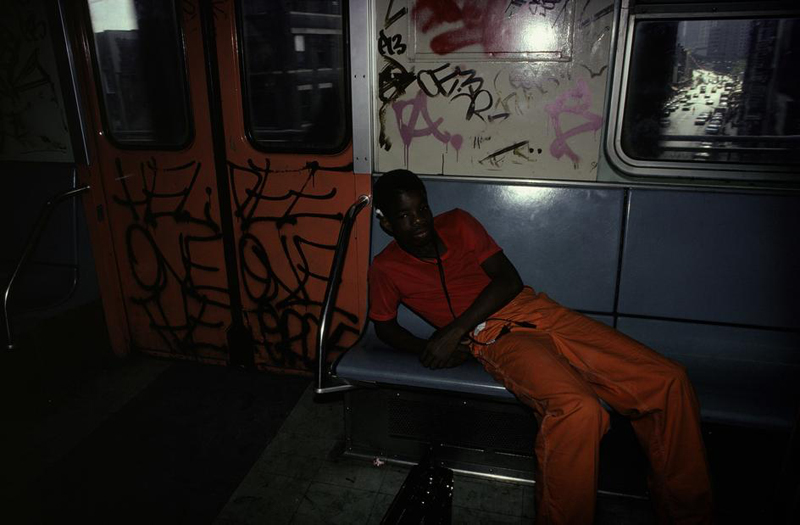 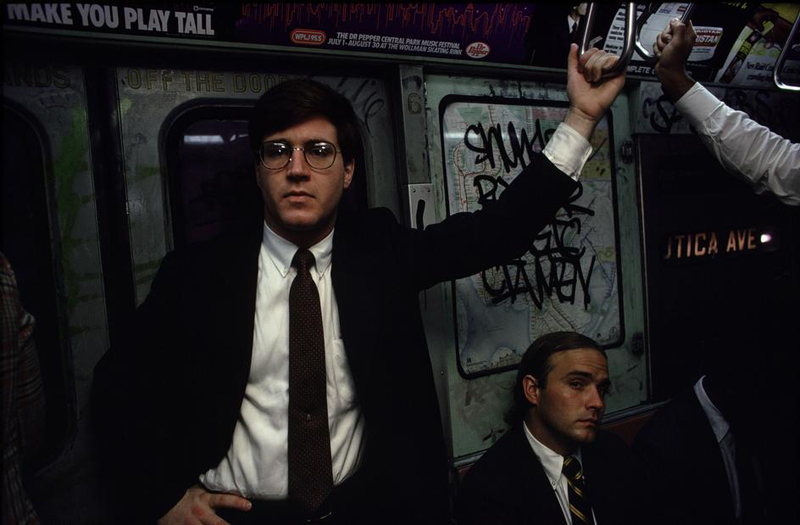 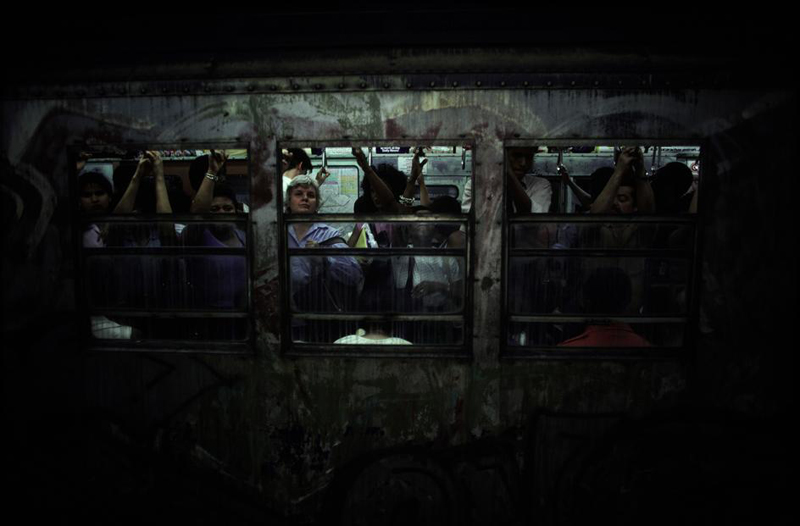 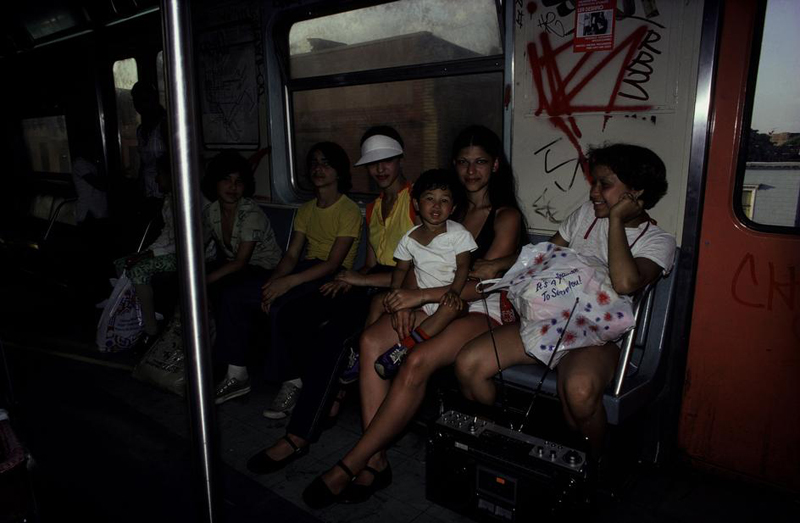 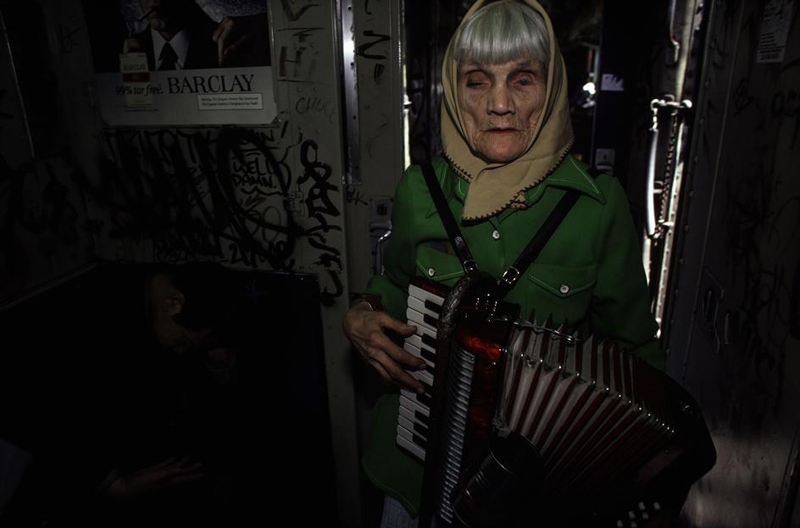 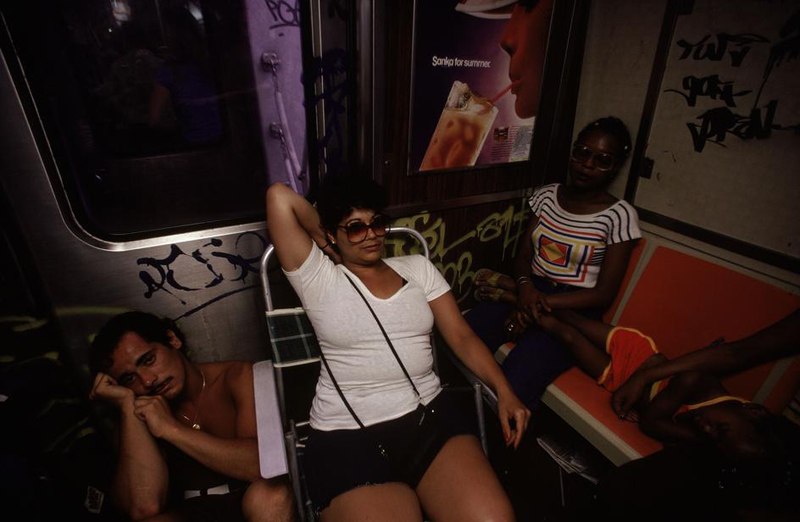 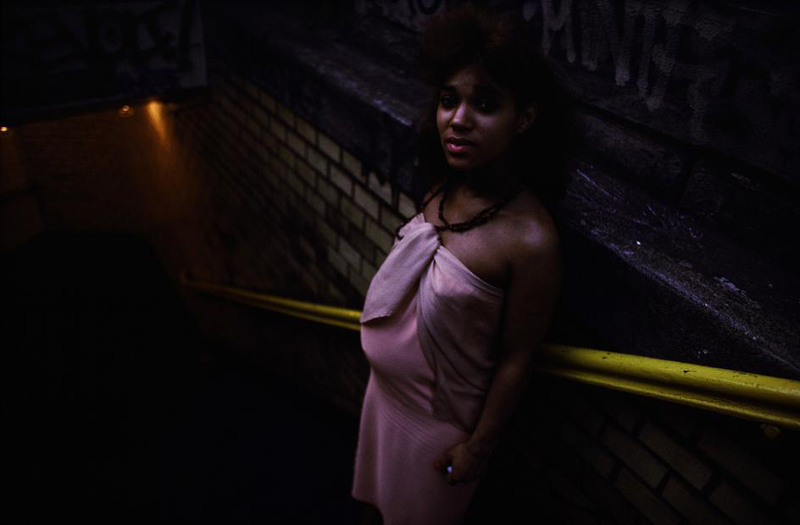 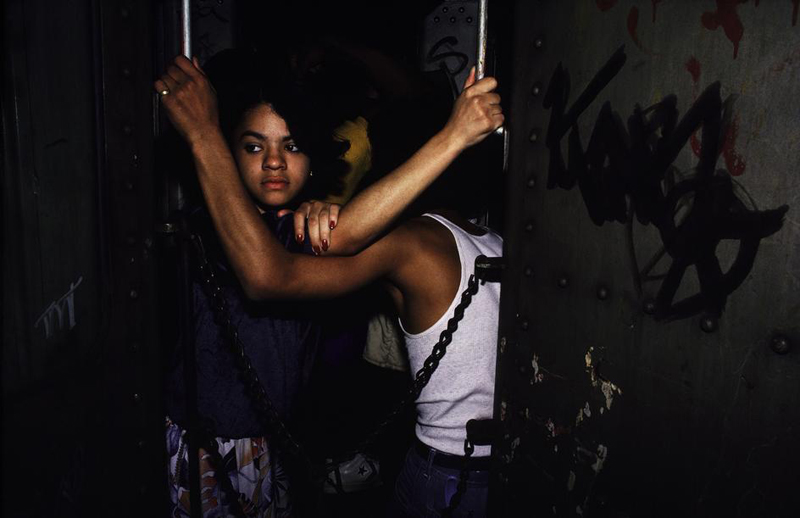 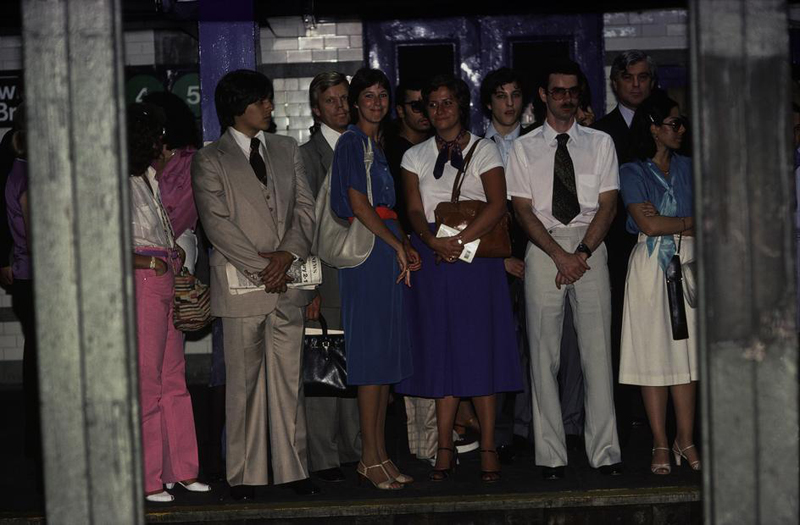 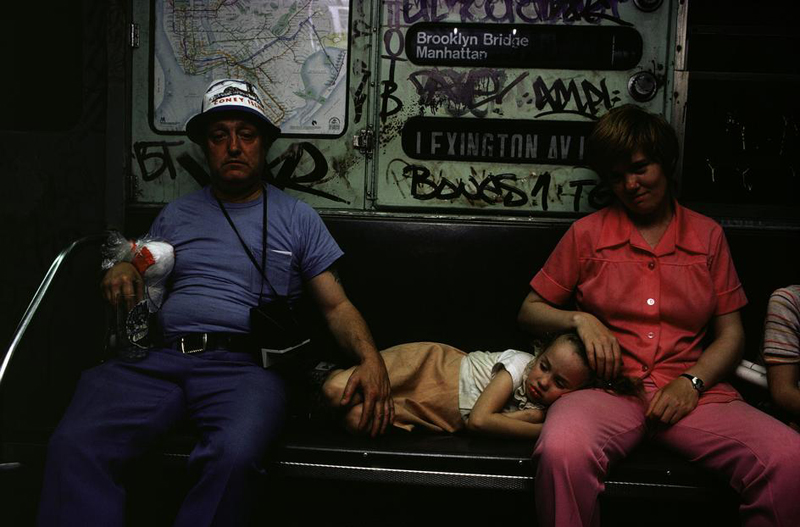 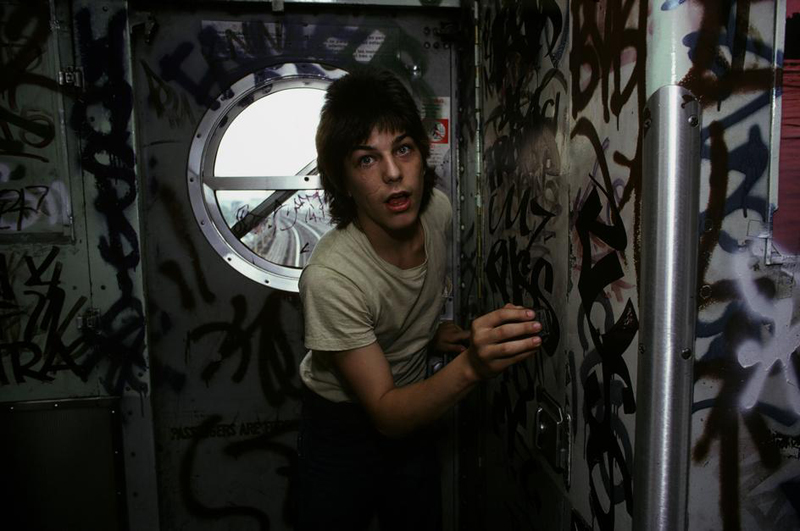 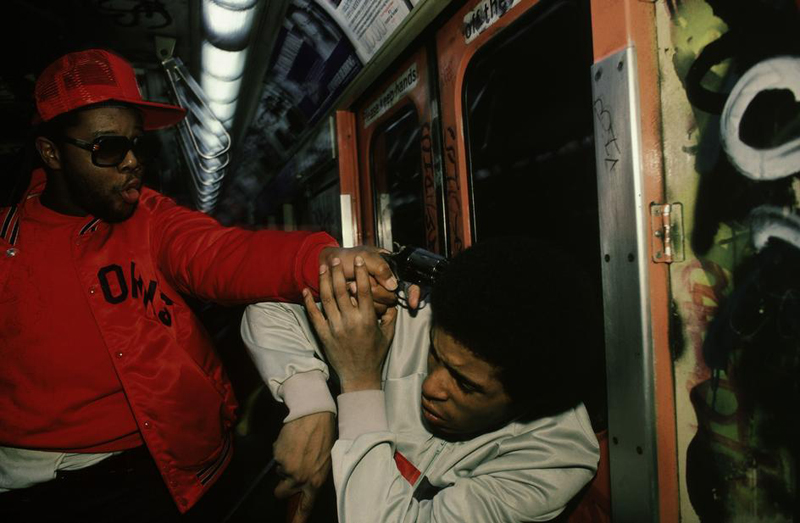 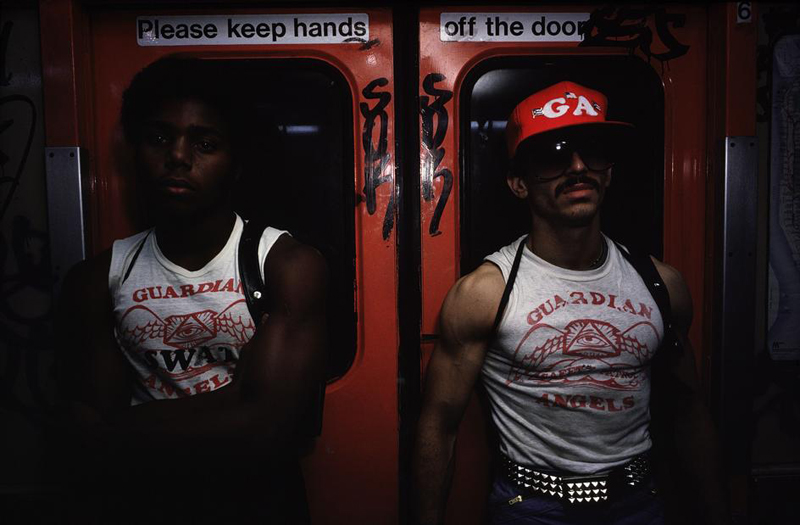 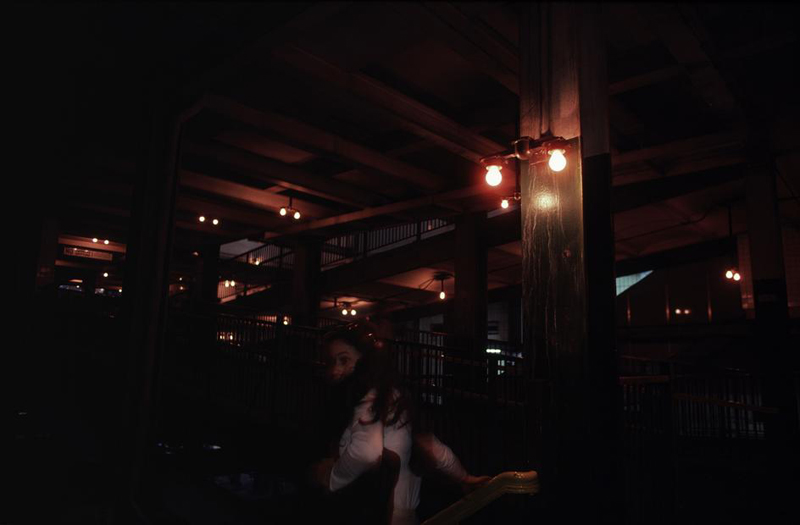 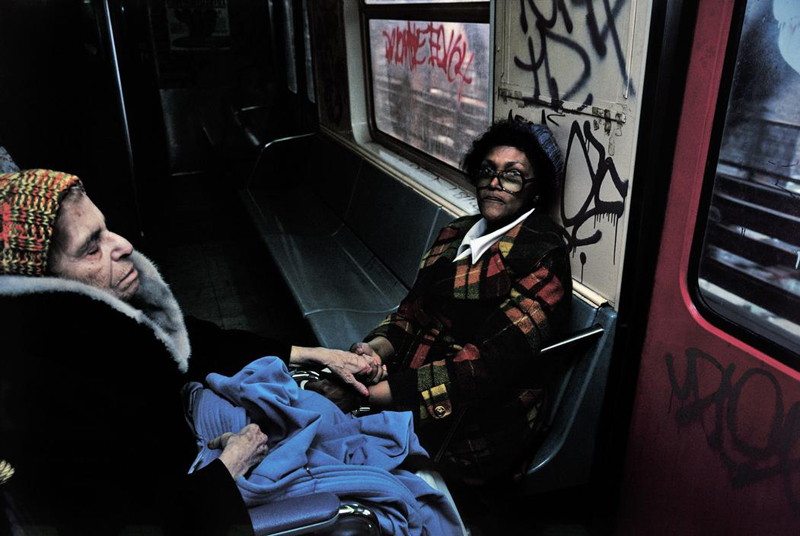 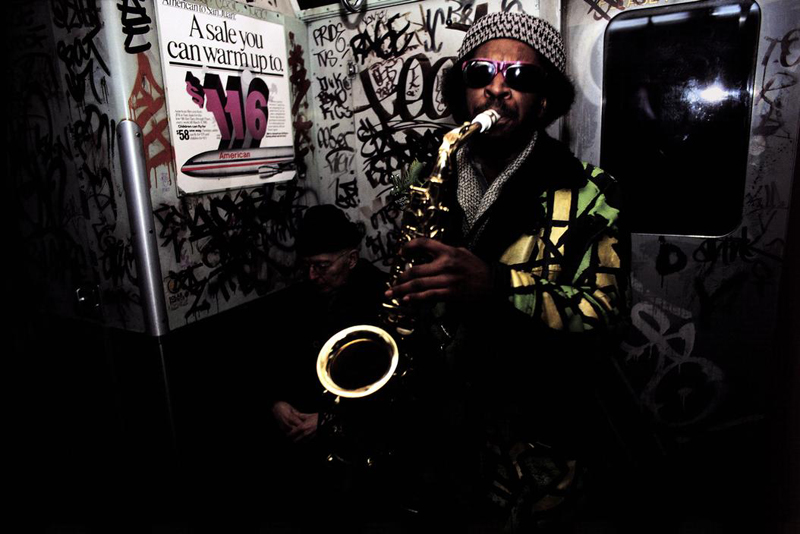 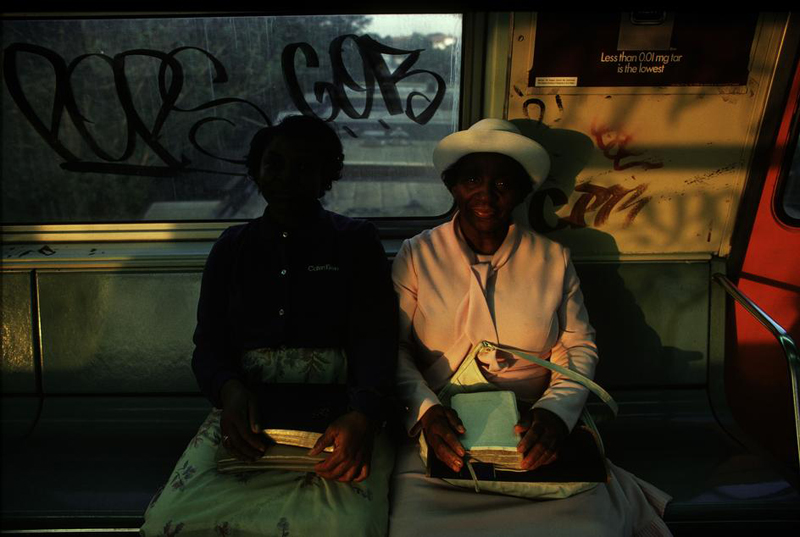 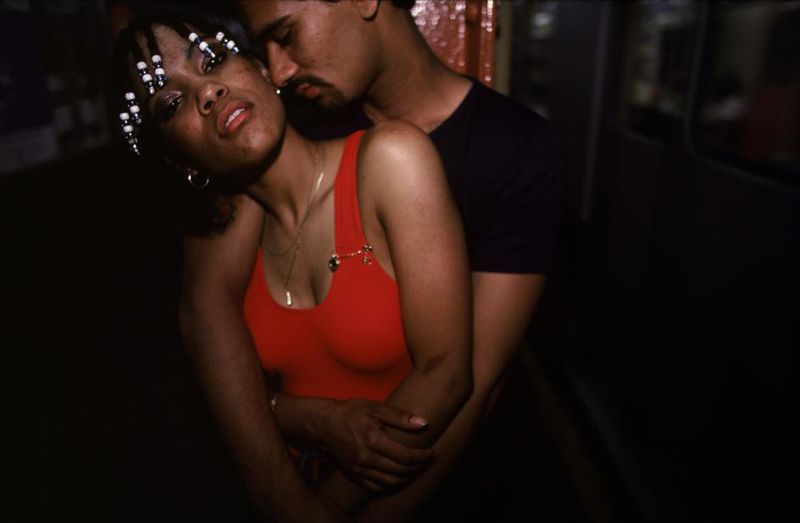 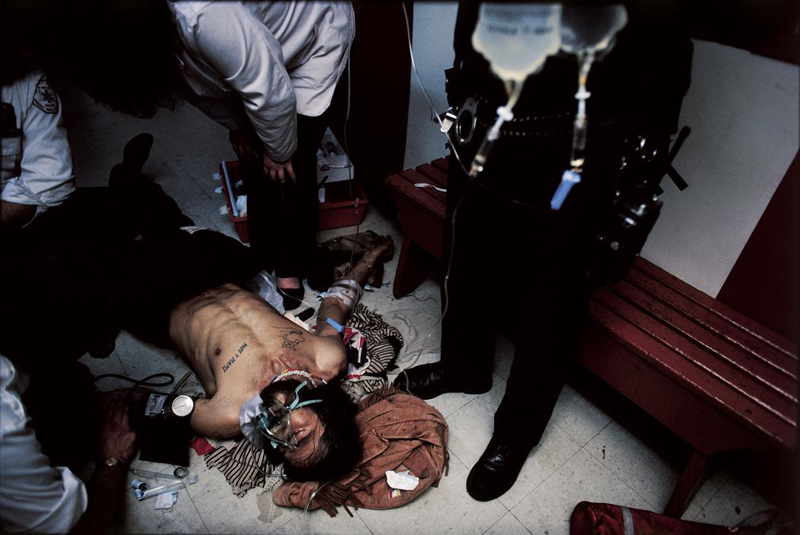 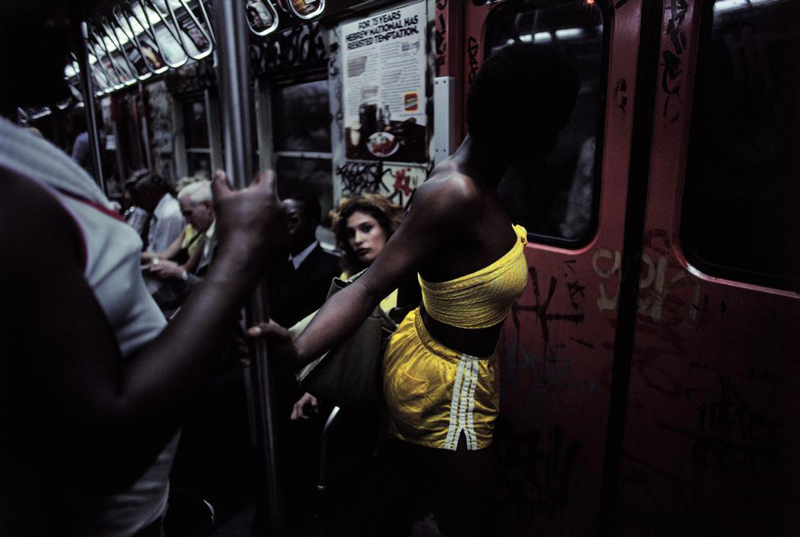 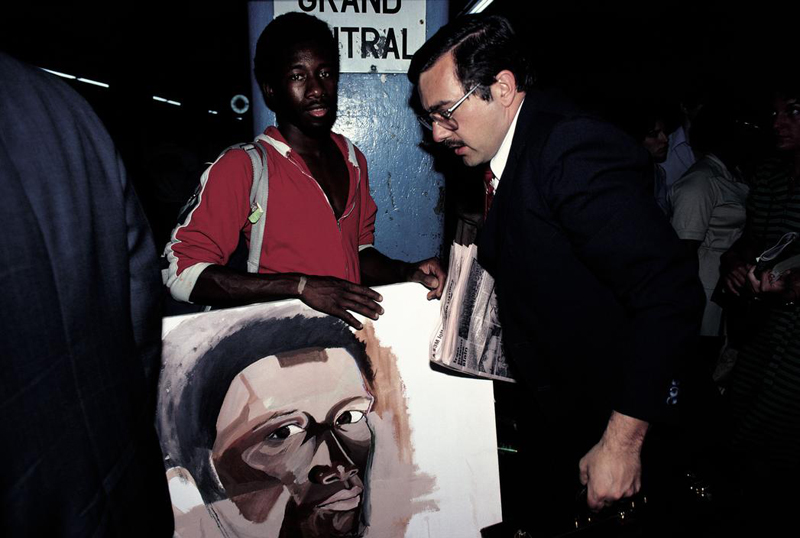 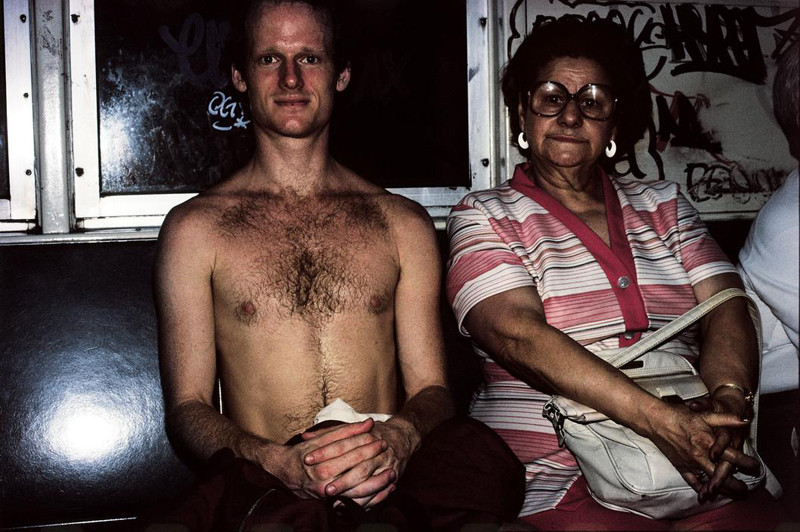 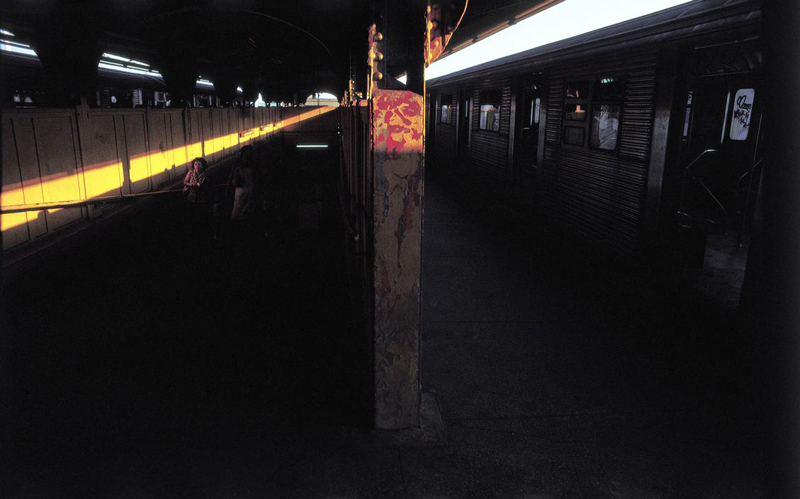