If you search around the interwebs about Breaking Bad’s locations you’ll find tons of photos of people going in Albuquerque, New Mexico and taking pictures of where the history was written. I chose some photos took from a Albuquerque resident and Breaking Bad fan Nancy Bymers, she shot 142 places from episode 1 to episode 4. There’s also an Interview, done by A.V. Club, with Breaking Bad’s Location Manager and how he chose the places. Don’t forget to check also Save Walter White and Better Call Saul‘s websites. 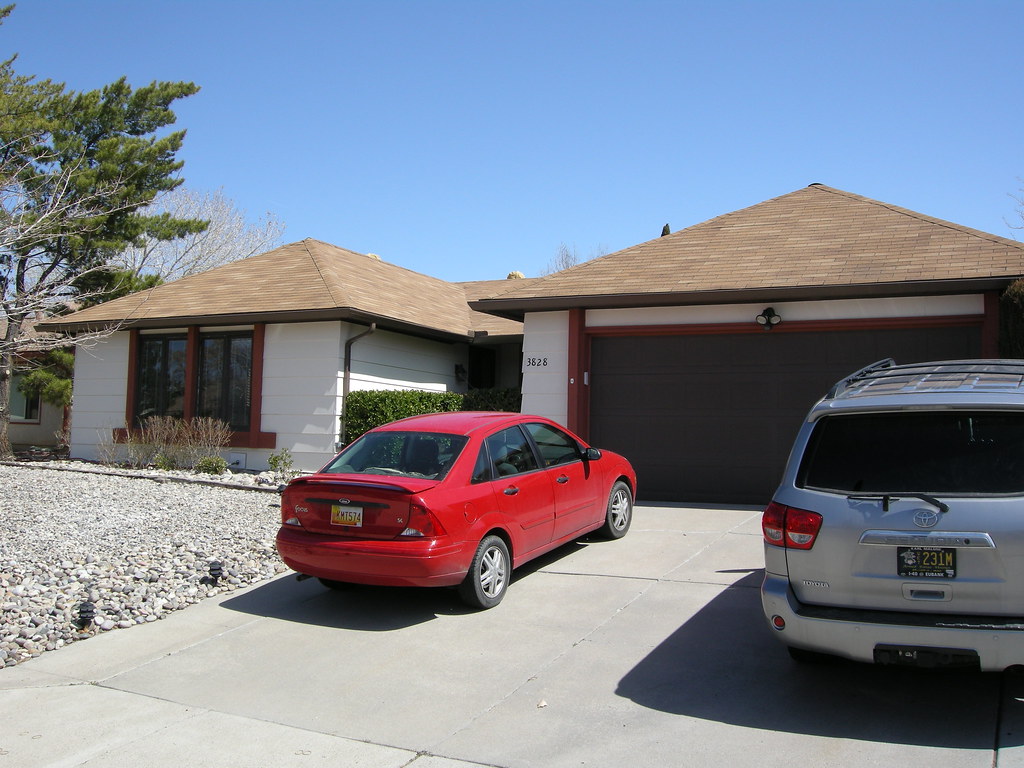 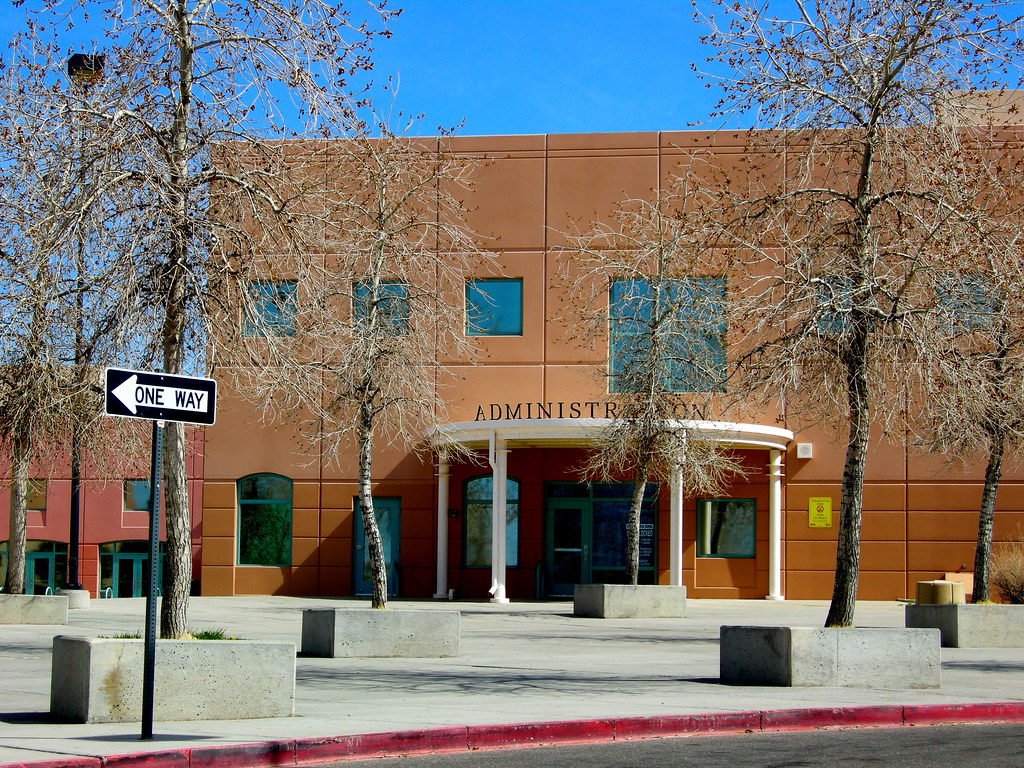 Walter and Skyler’s A1 Car Wash 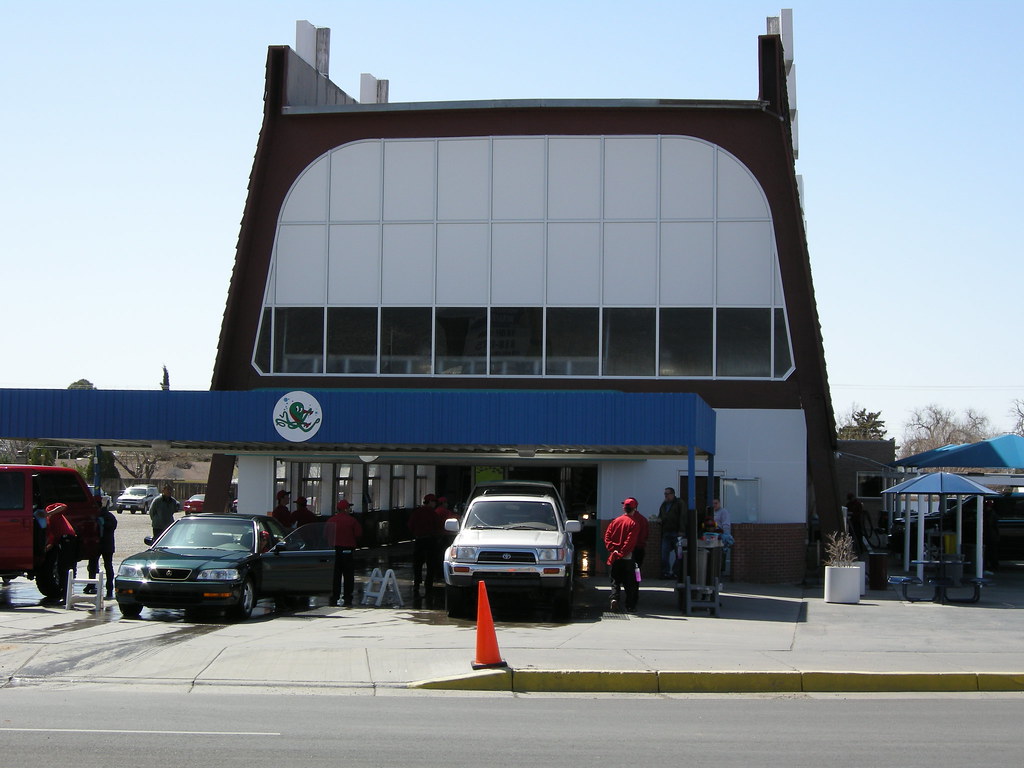 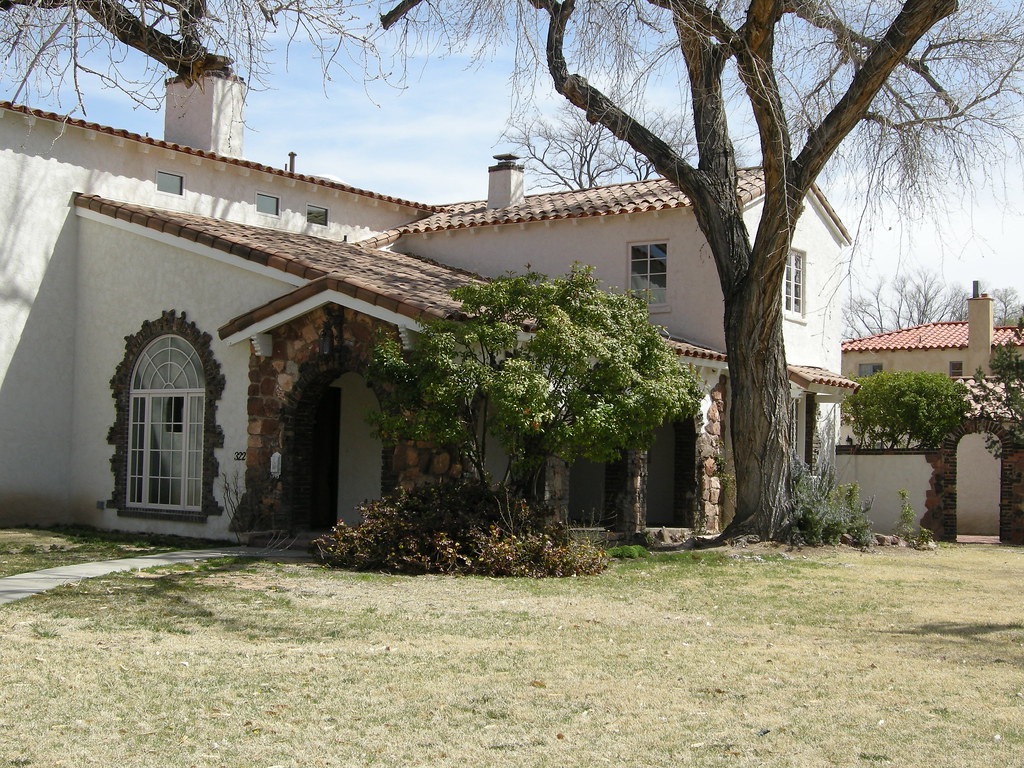 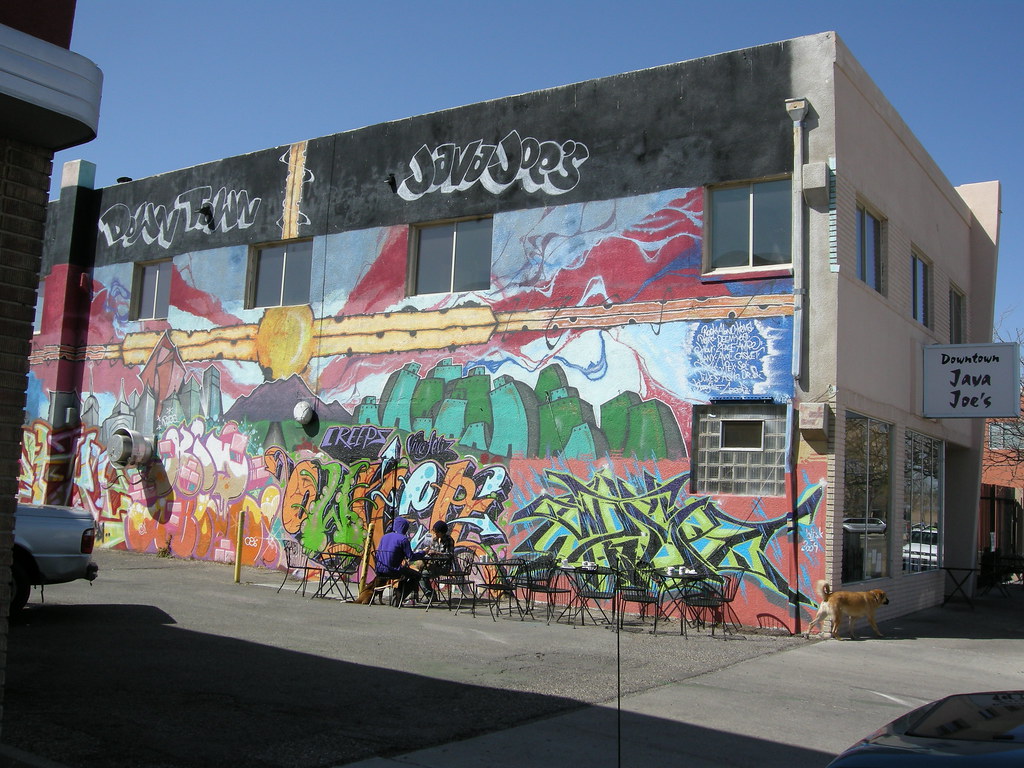 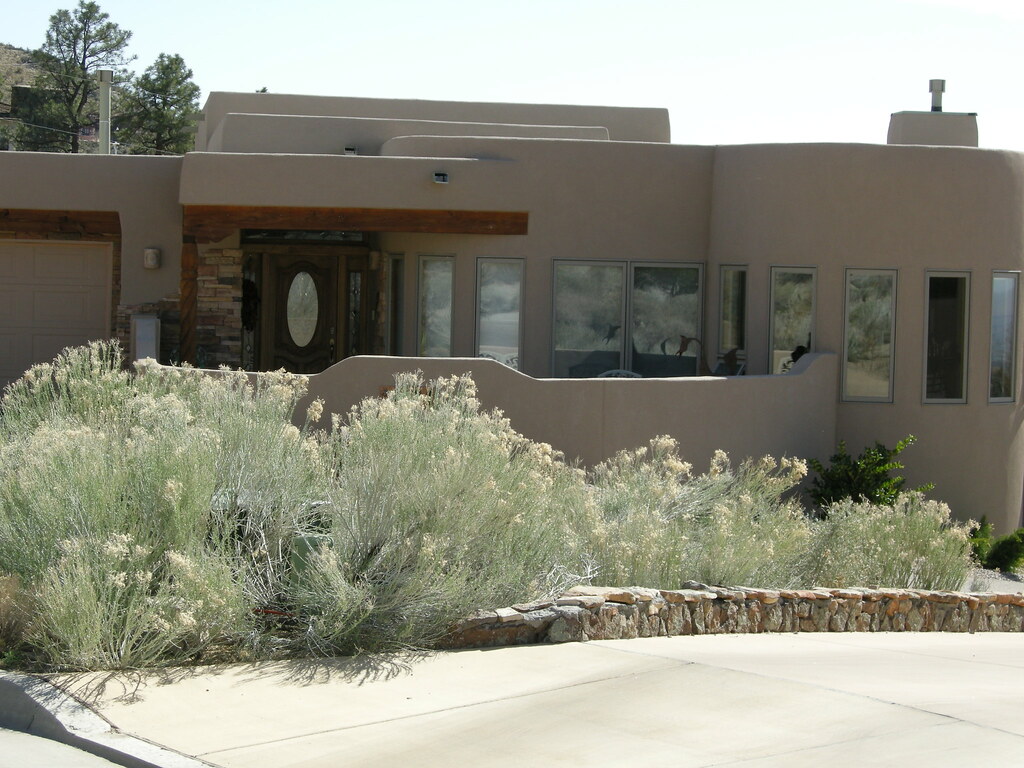 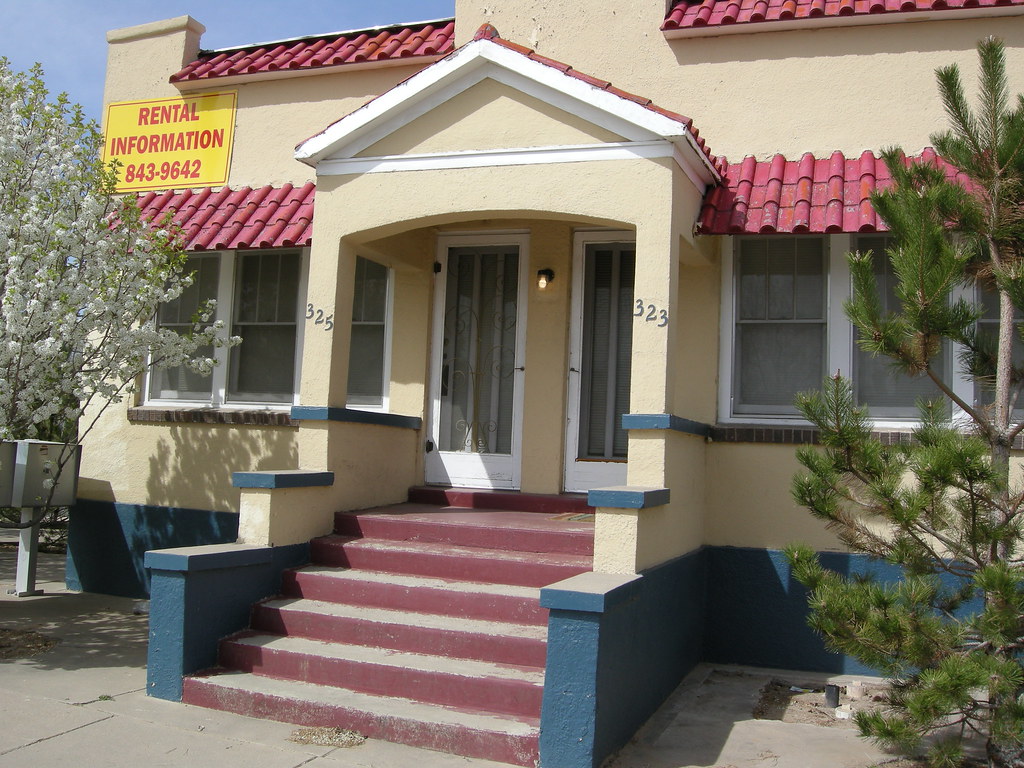 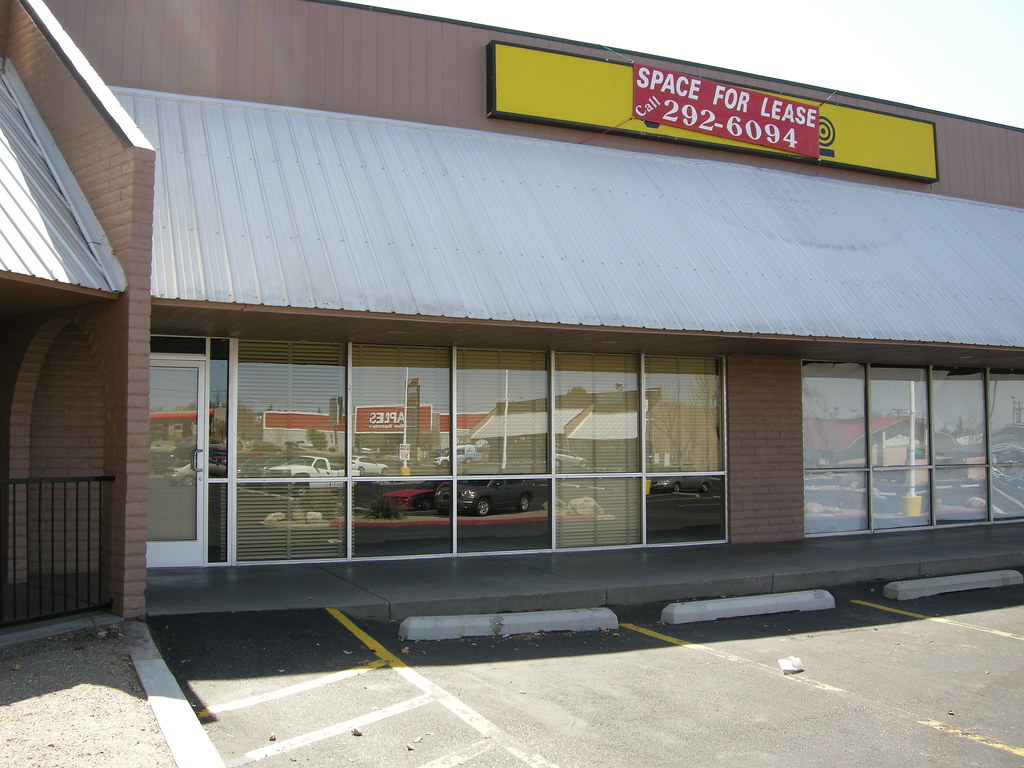 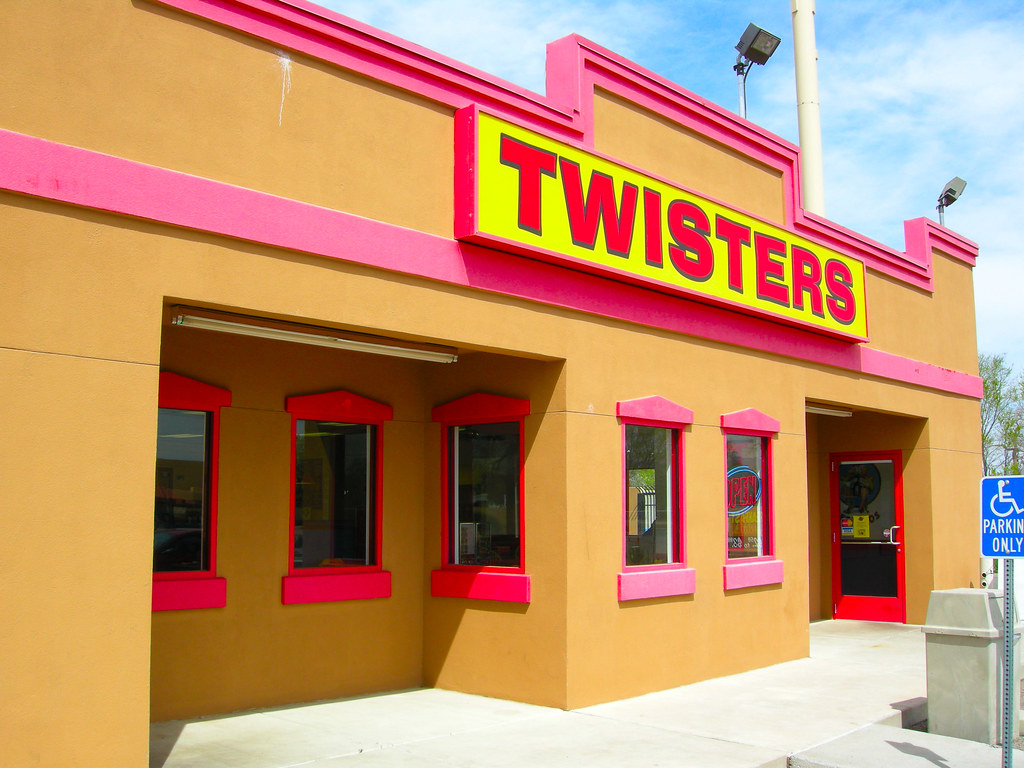 Permanently Painted on the Wall inside Twisters 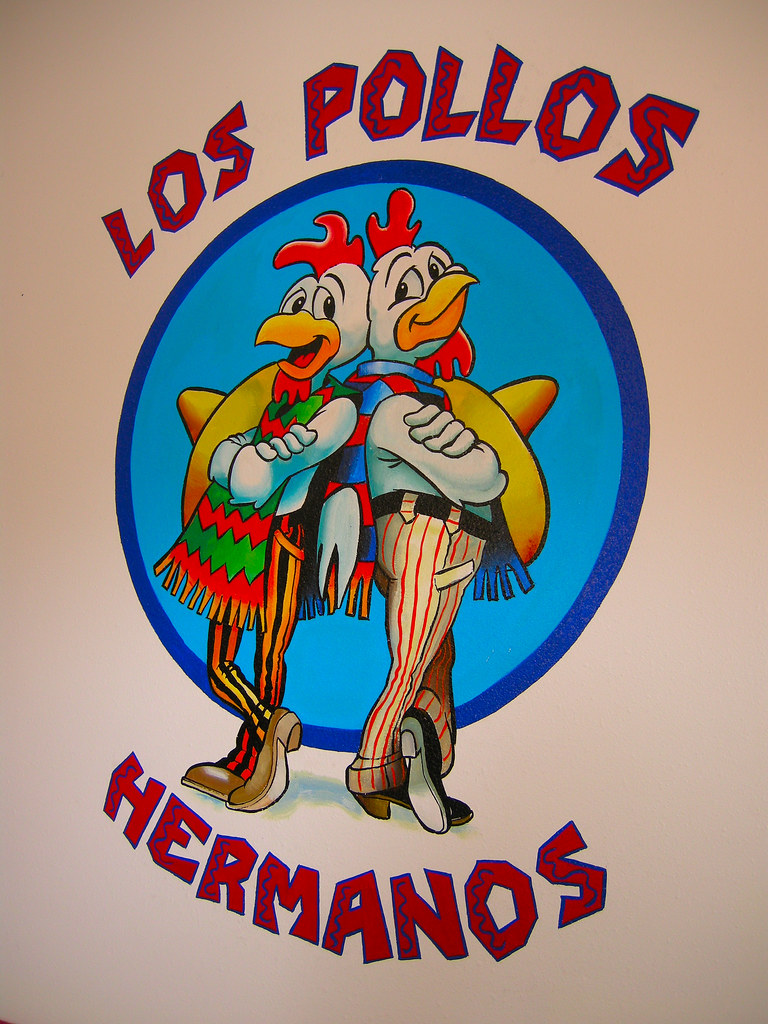 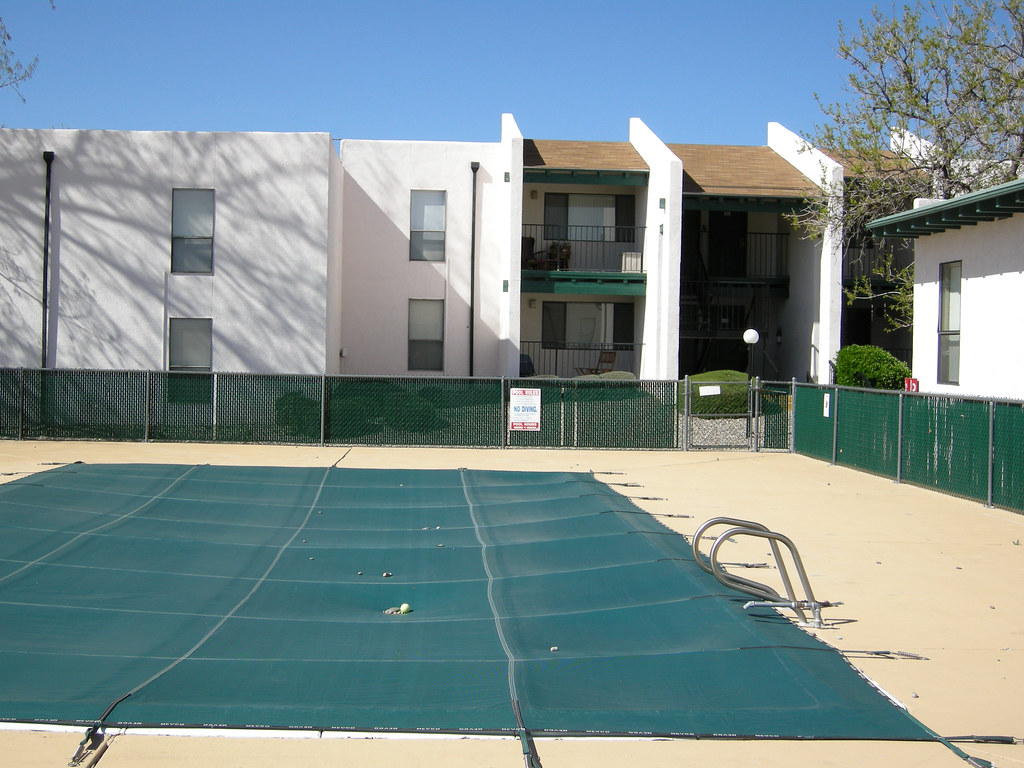 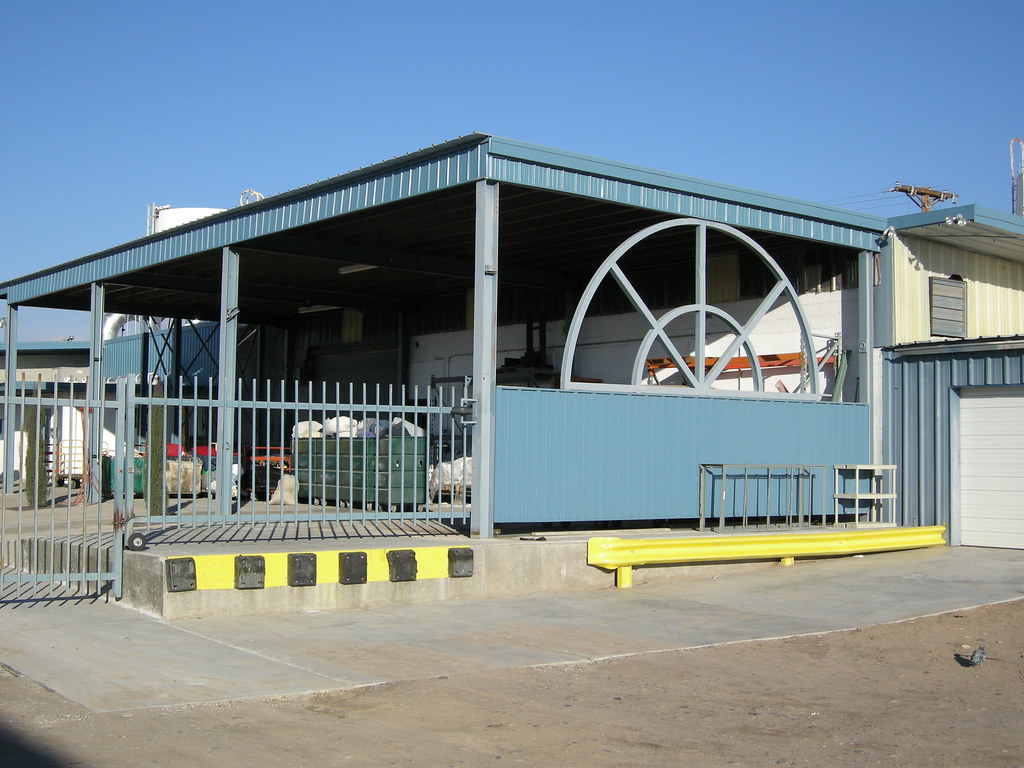 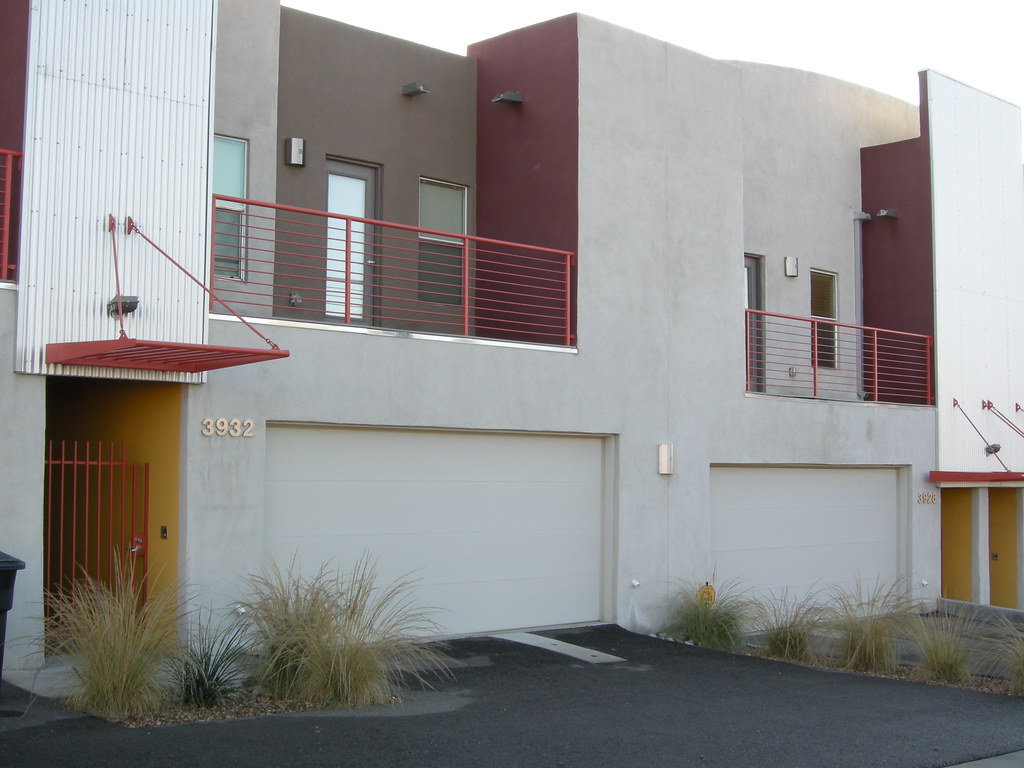 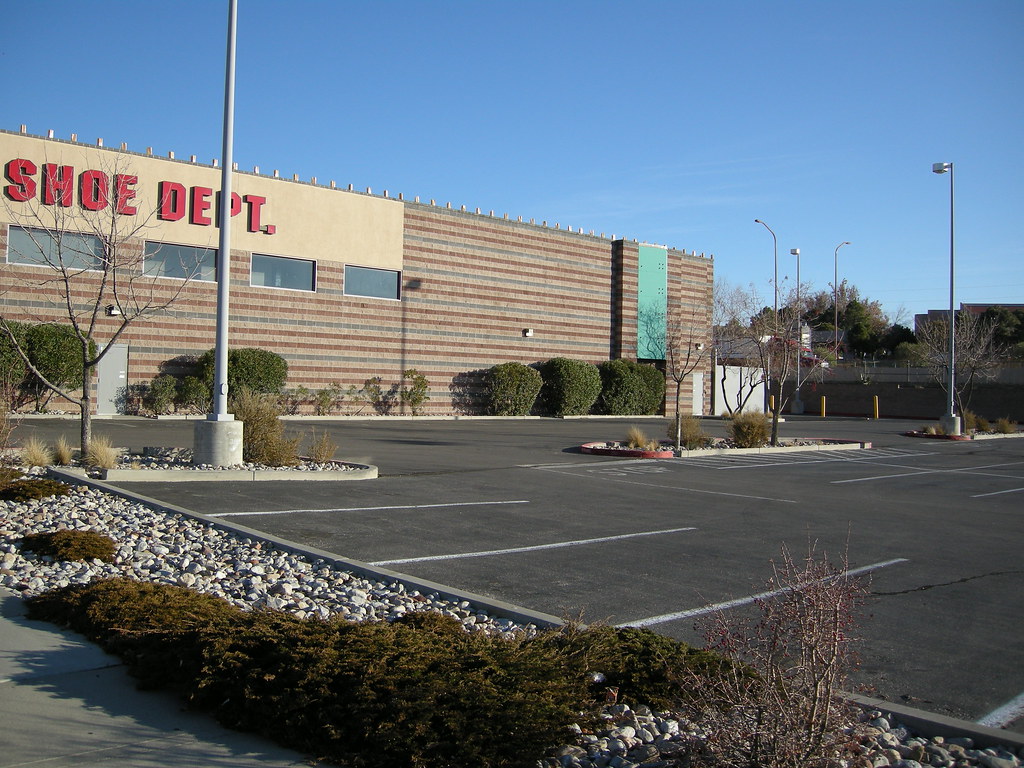 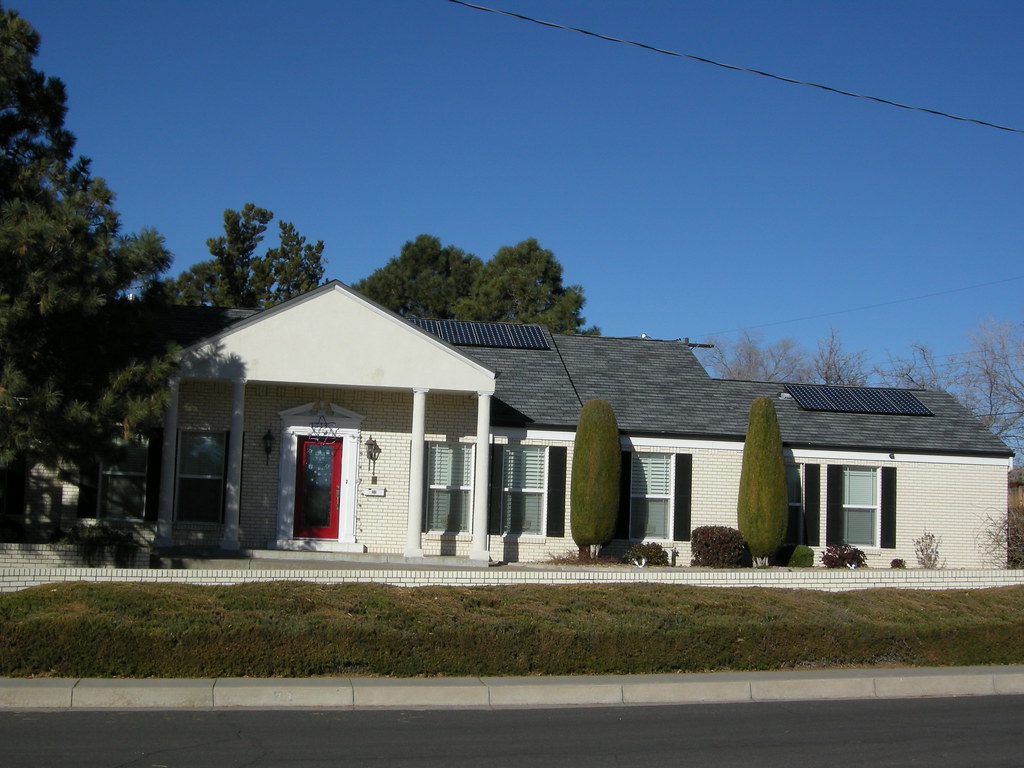 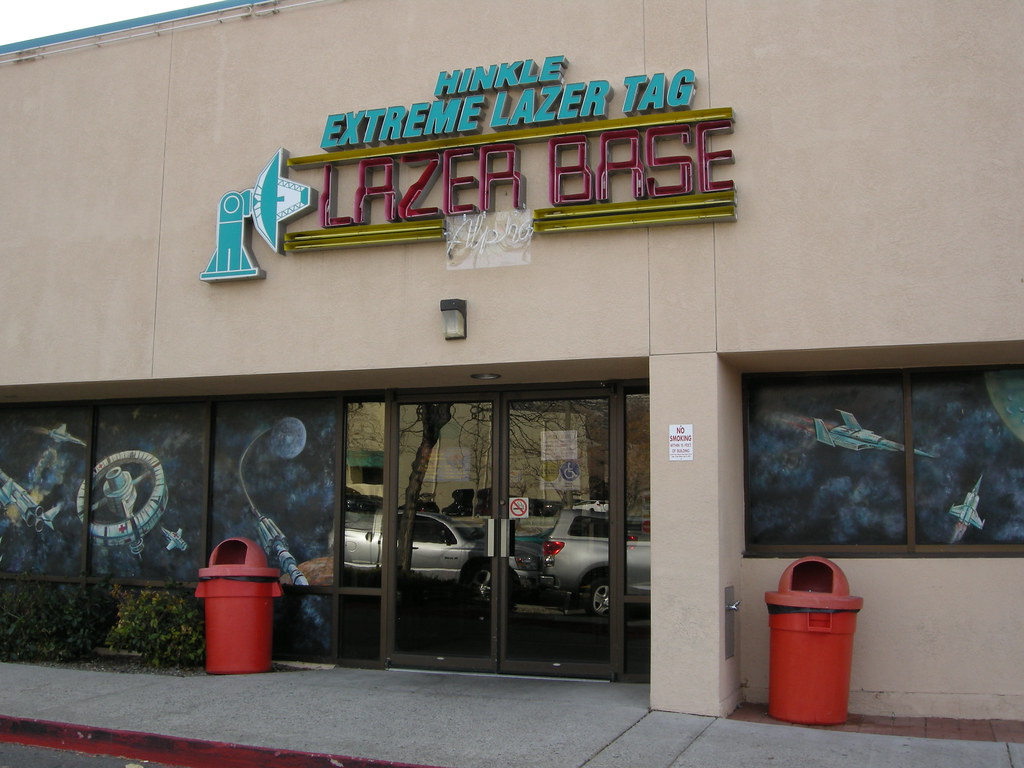 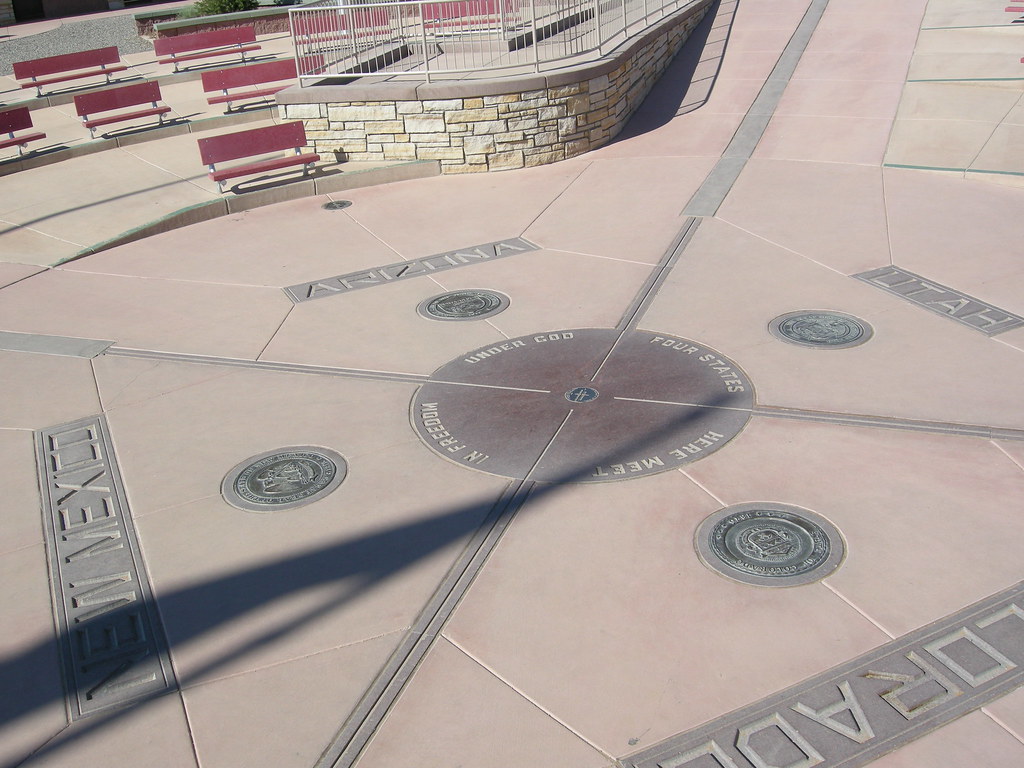 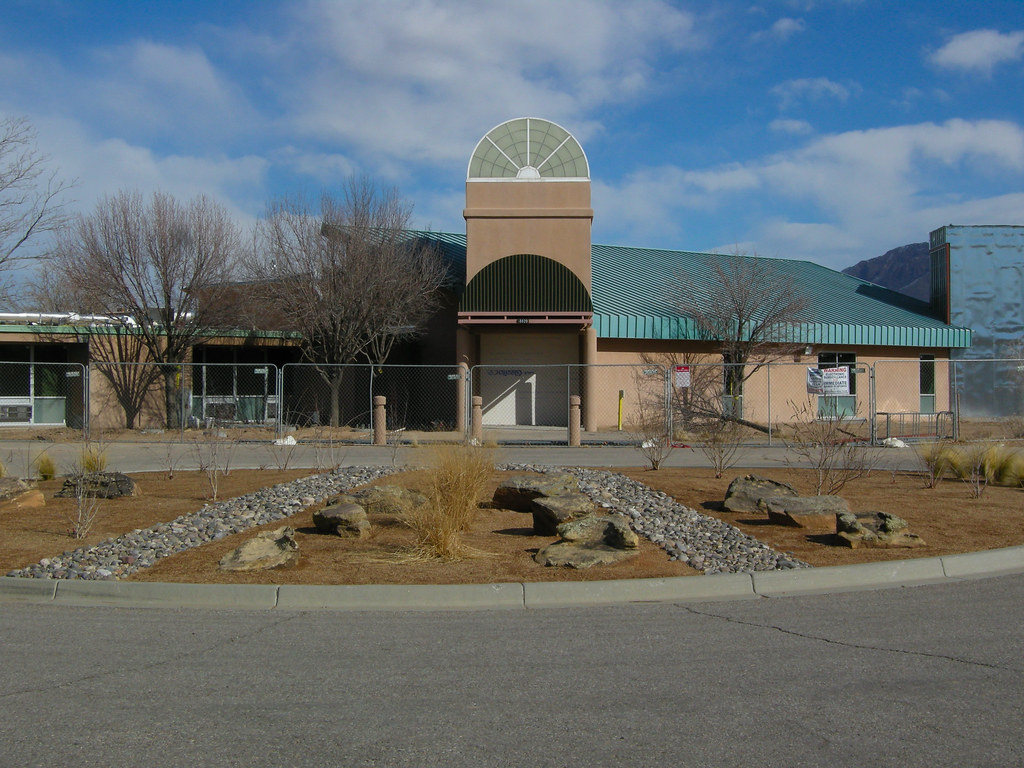 My Breaking Bad scene location project began March 21, 2010 (Season 3 Premiere Day). I realized that I knew where several locations were just because I go around ABQ quite a bit, but when I wanted to photograph every possible location that I could identify, it became a purpose. I used the episodes, the DVD commentary, the FB and AMC website discussion boards info, a Google map published in the ABQ Journal and I asked a couple of local ABQ actors for help. That was fun because I had lunch with Jesus, Jr (Gonzo and No-Doze) and ice cream with the “Peekaboo” twins. I resumed the project to include Season 3 locations upon my return to ABQ in late December 2010 and again in December 2011 to pick up Season 4 photos. – Nancy Bymers