Roberto Ferri is an Italian artist and painter from Taranto, Italy, who is deeply inspired by Baroque painters (Caravaggio in particular) and other old masters of Romanticism, the Academy, and Symbolism. 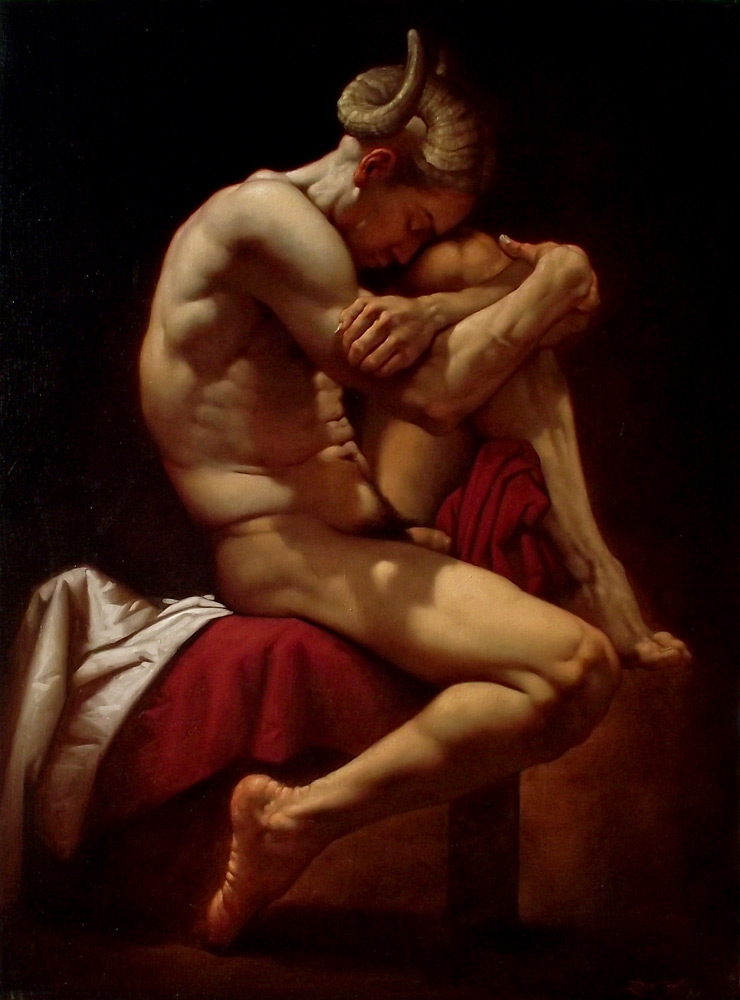 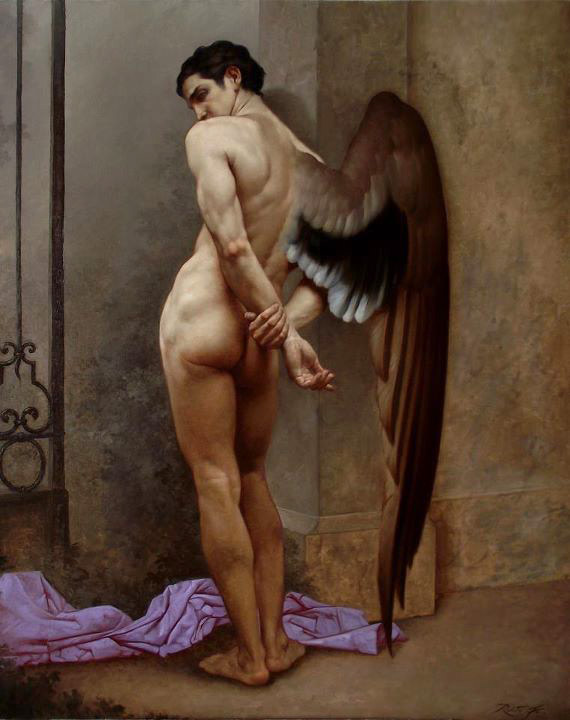 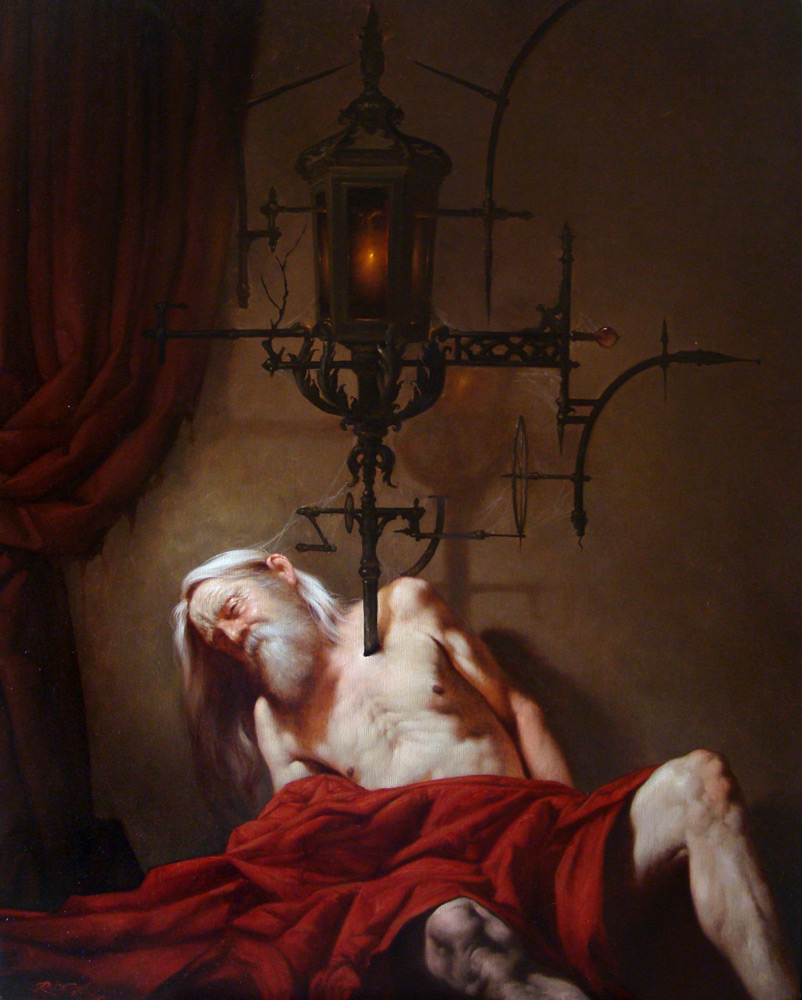 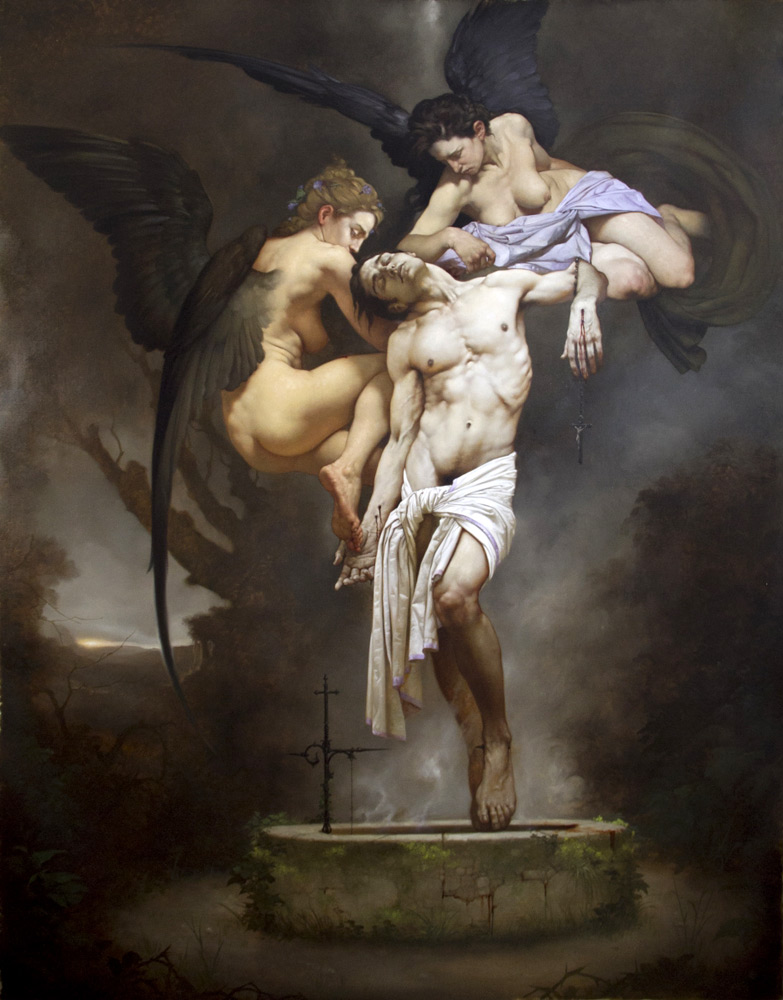 In 1996, he graduated from the Liceo Artistico Lisippo Taranto, a local art school in his hometown. He began to study painting on his own and moved to Rome in 1999, to increase research on ancient painting, beginning at the end of the 16th century, in particular. In 2006, he graduated with honors from the Academy of Fine Arts in Rome. 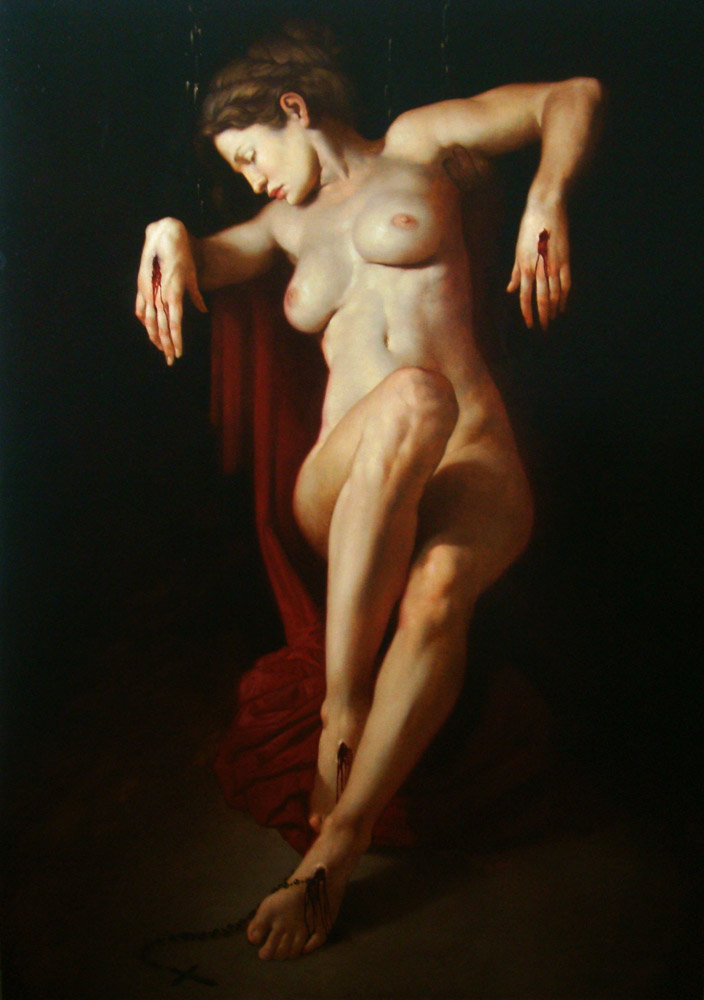 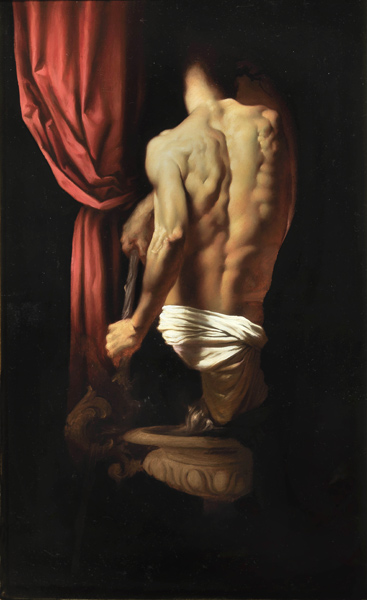 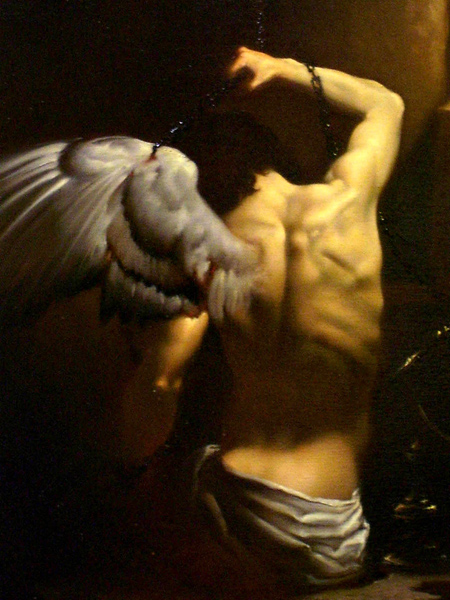 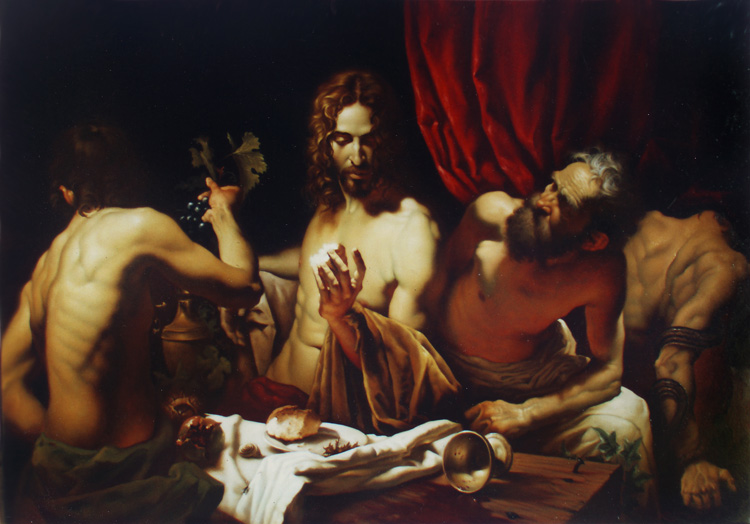 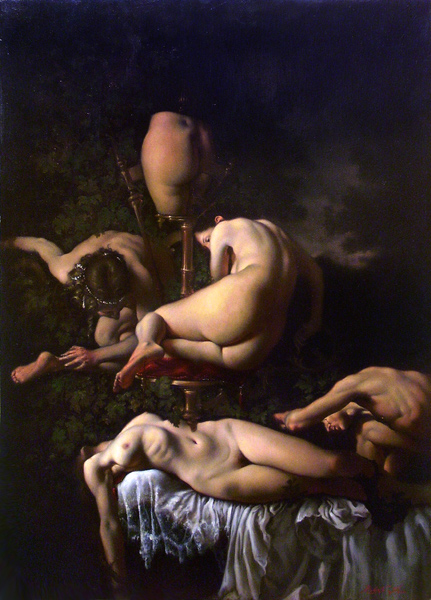 His work is represented in important private collections in Rome, Milan, London, Paris, New York, Madrid, Barcelona, Miami, San Antonio (Texas), Qatar, Dublin, Boston, Malta, and the Castle of Menerbes in Provence.[2][3] His work was featured in the controversial Italian pavilion of the Venice Biennale 2011,[4] and has exhibited at Palazzo Cini, Venice in the Kitsch Biennale 2010. 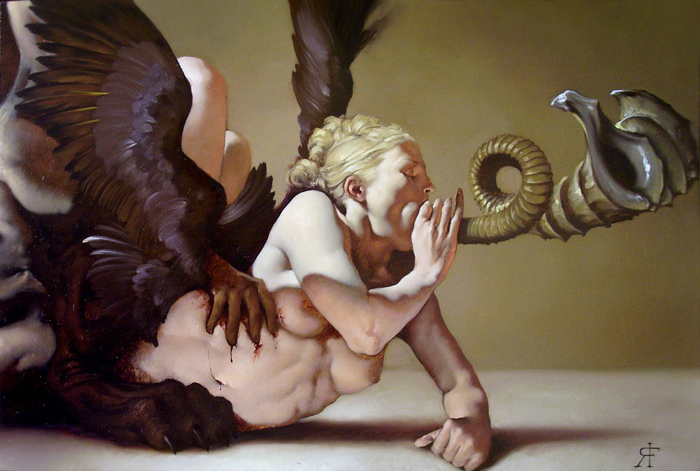 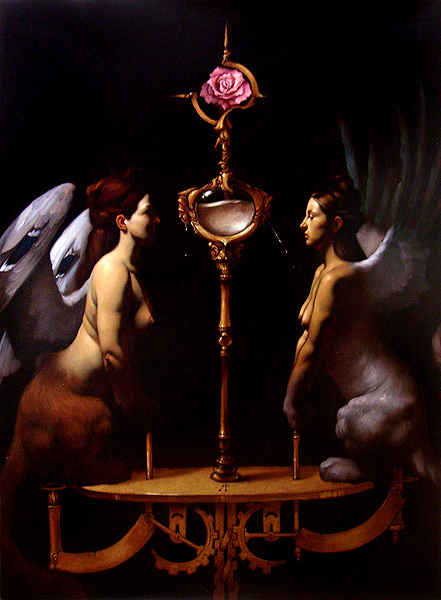 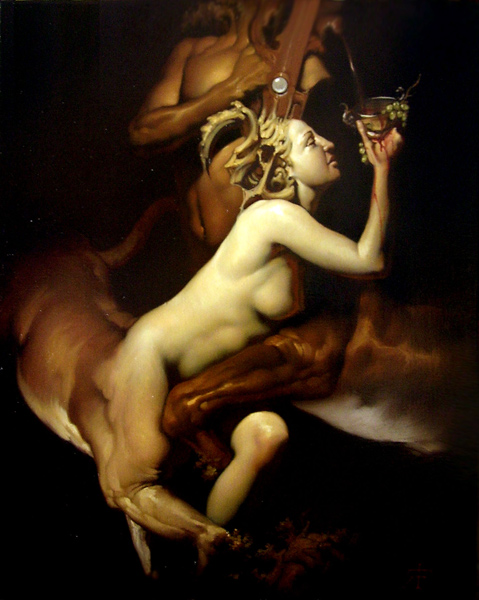 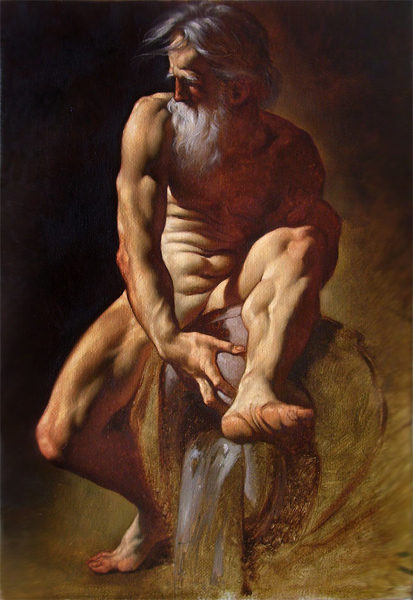 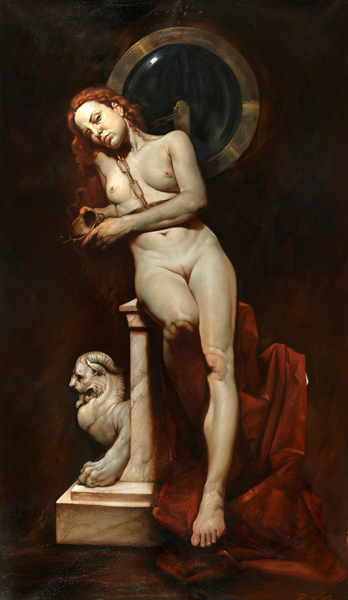 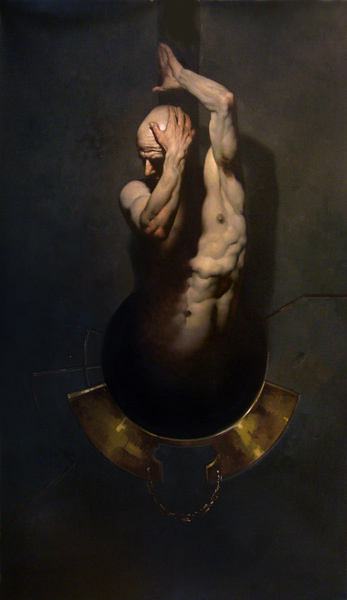 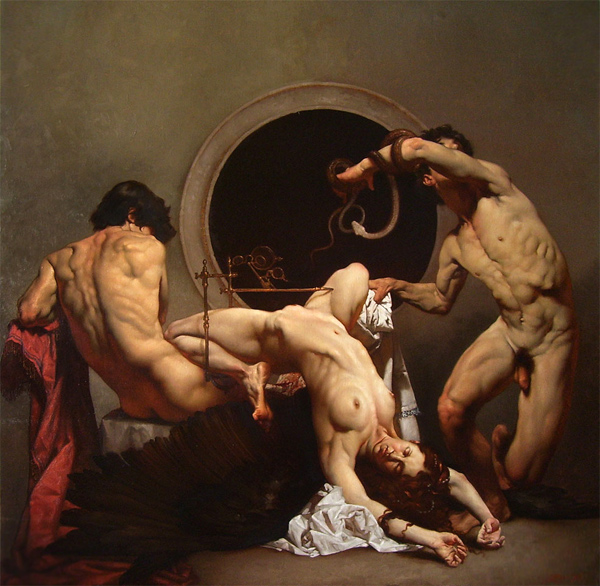 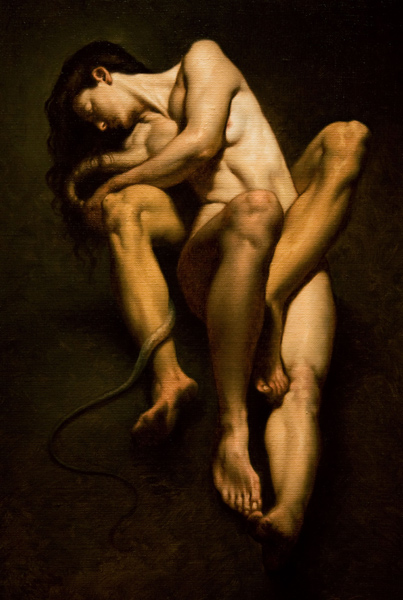 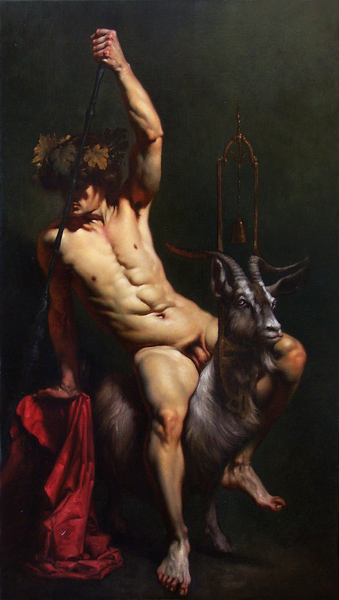 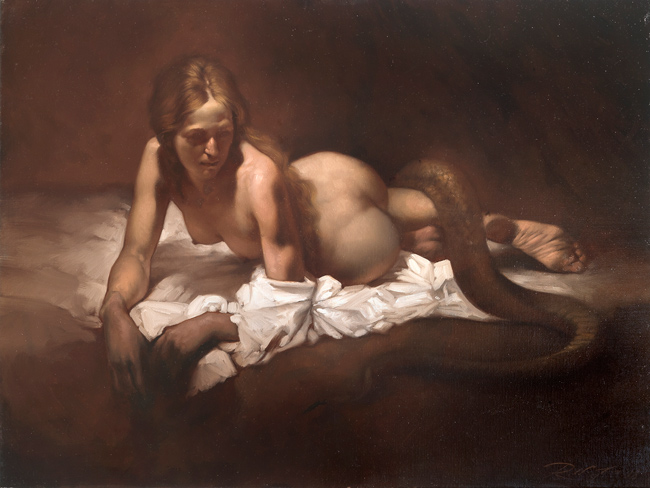 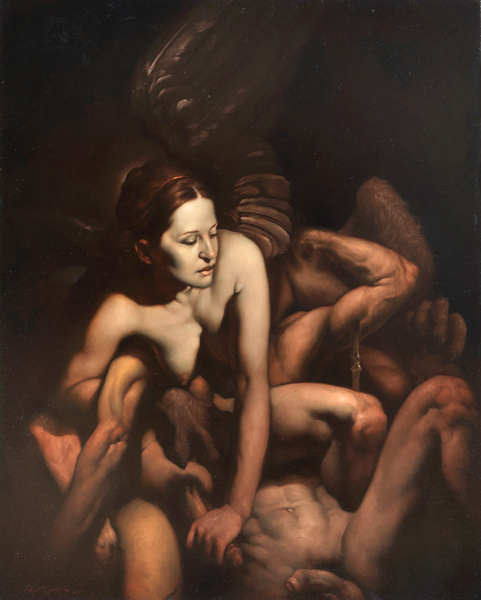 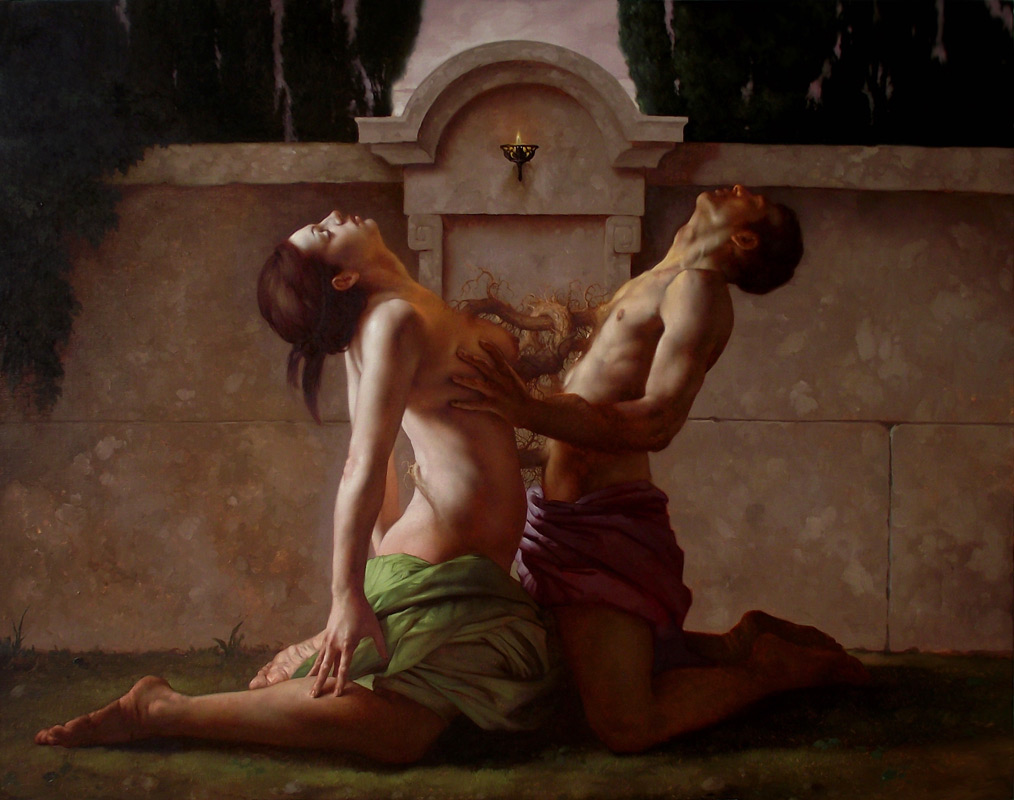