Some extremely dumb things were done here and there for the Sochi Winter Olympics. 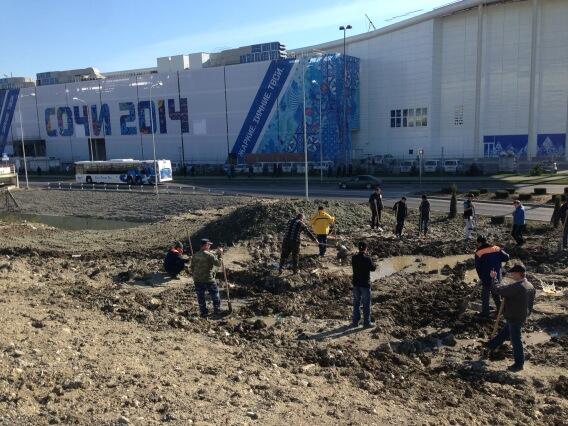 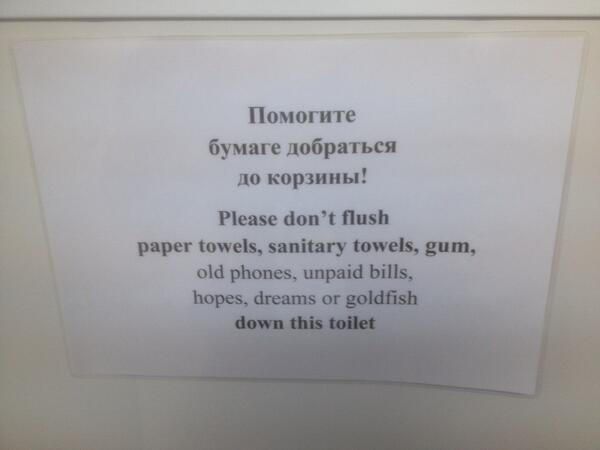 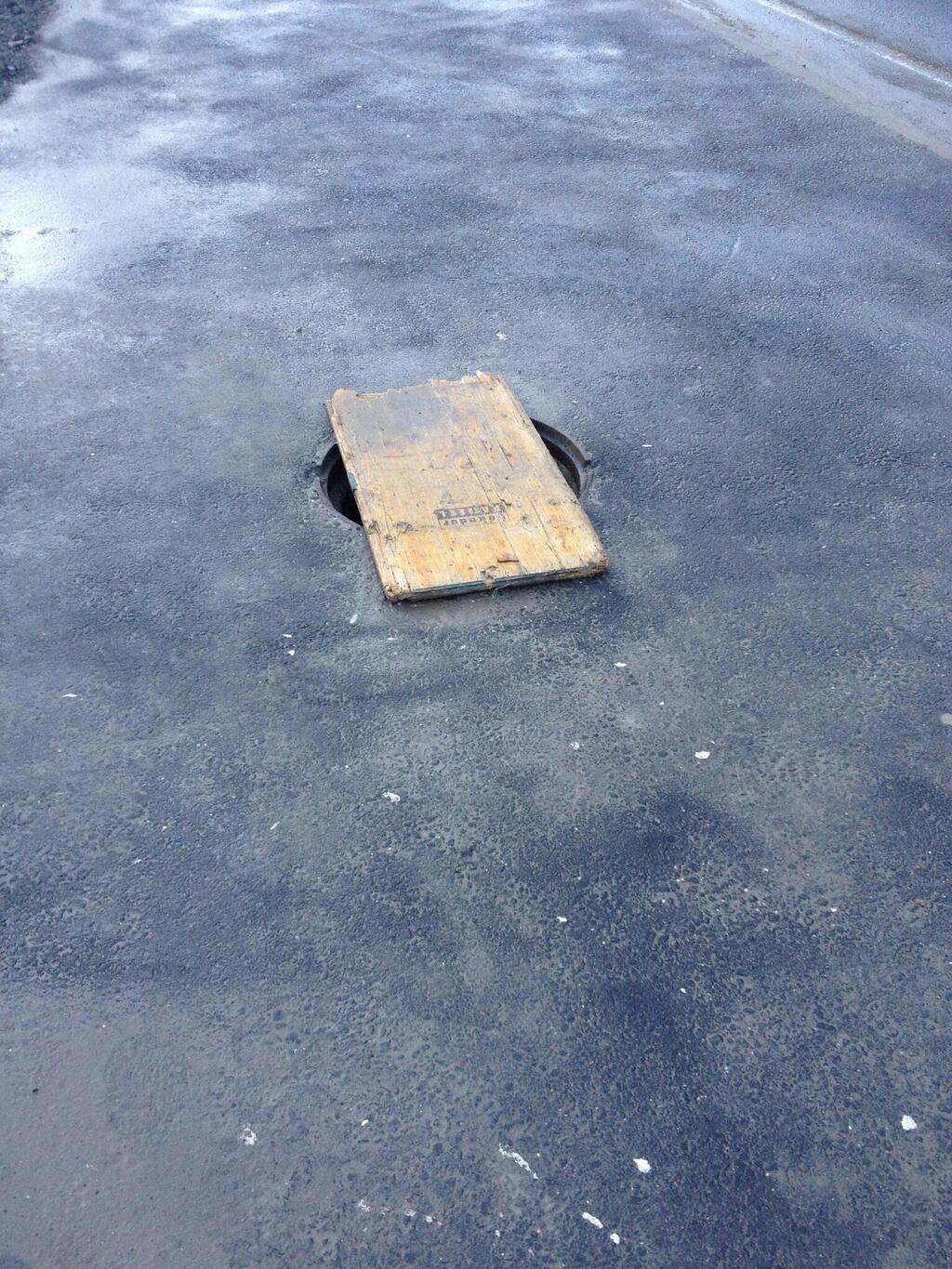 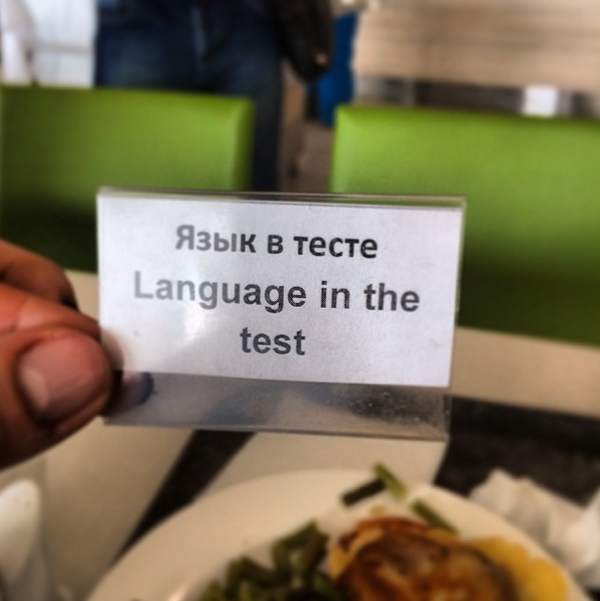 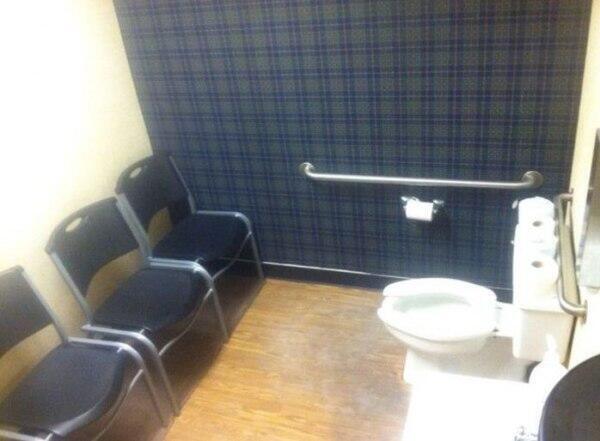 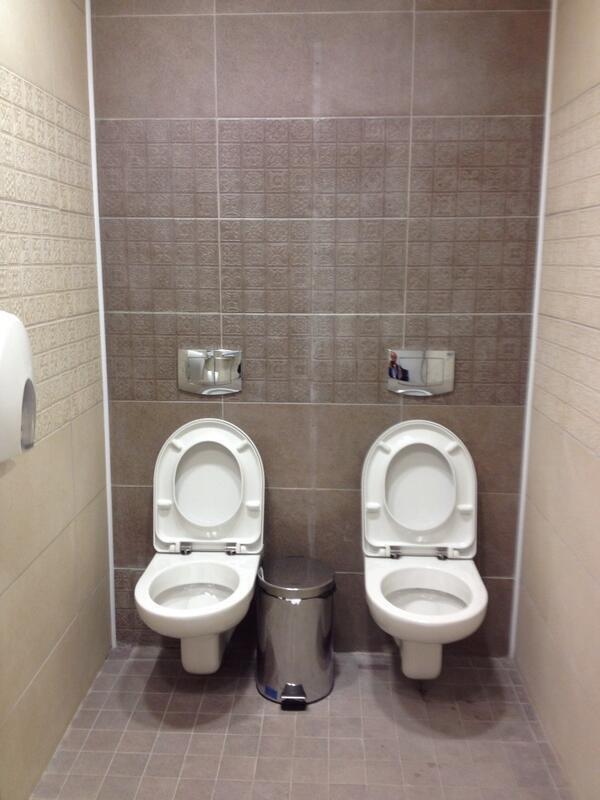 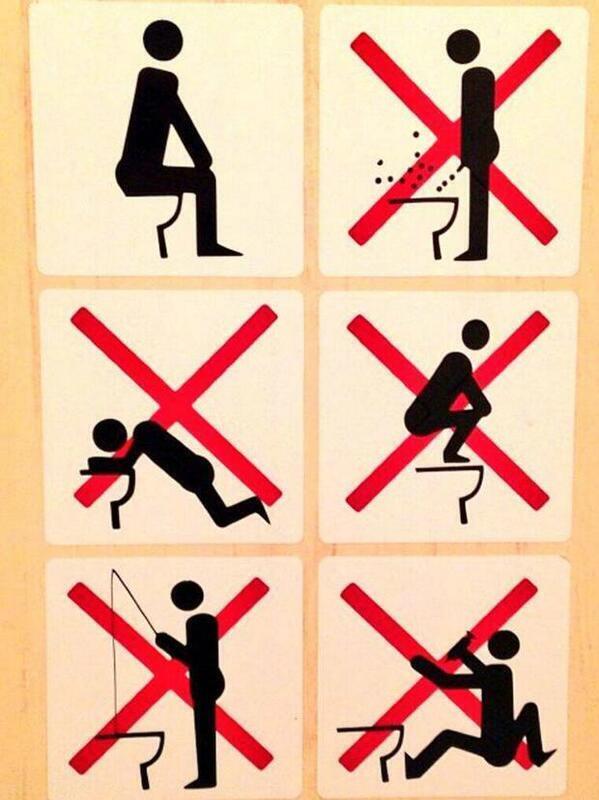 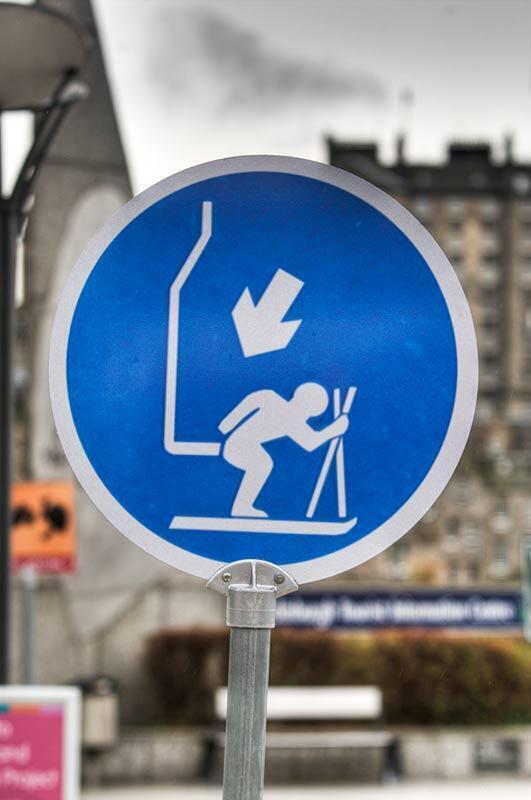 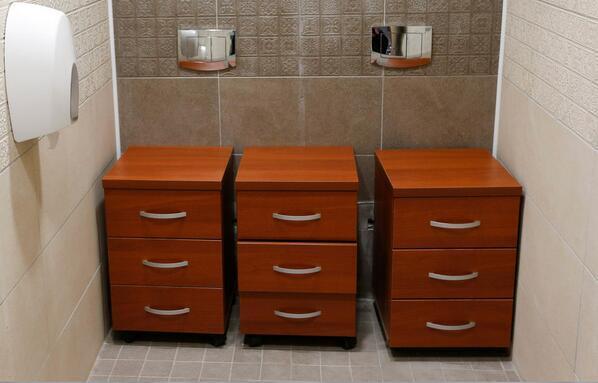 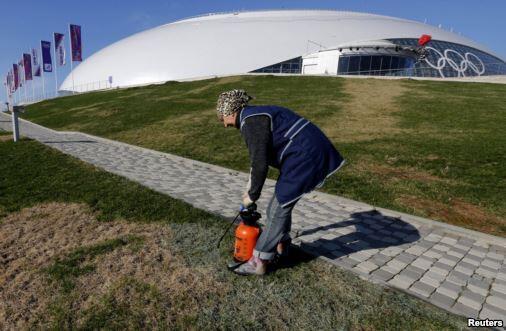 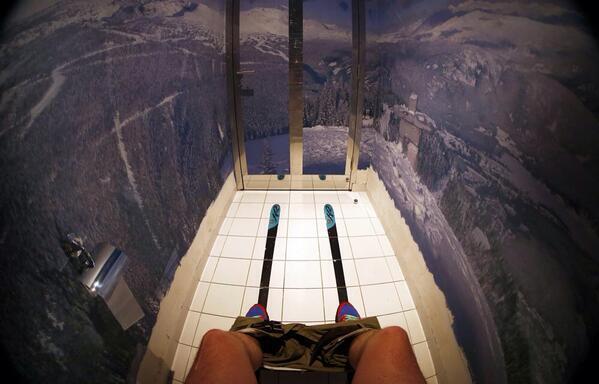 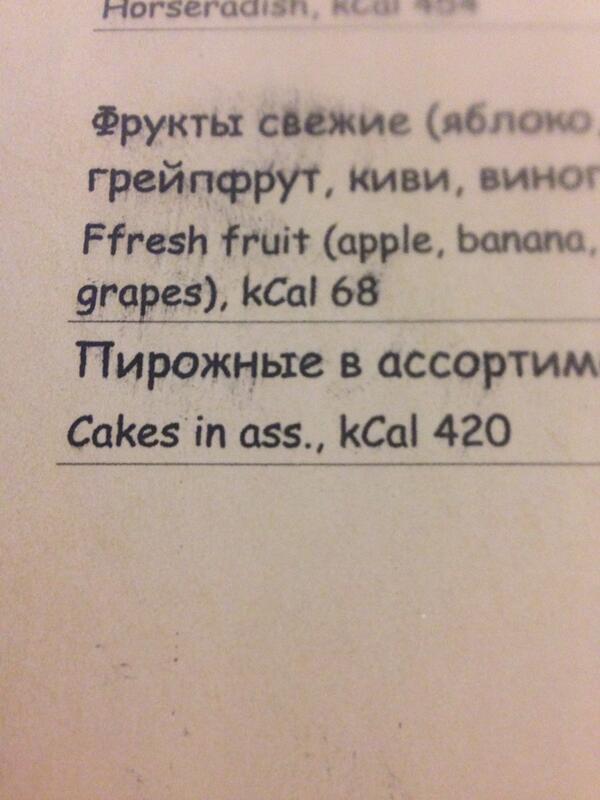 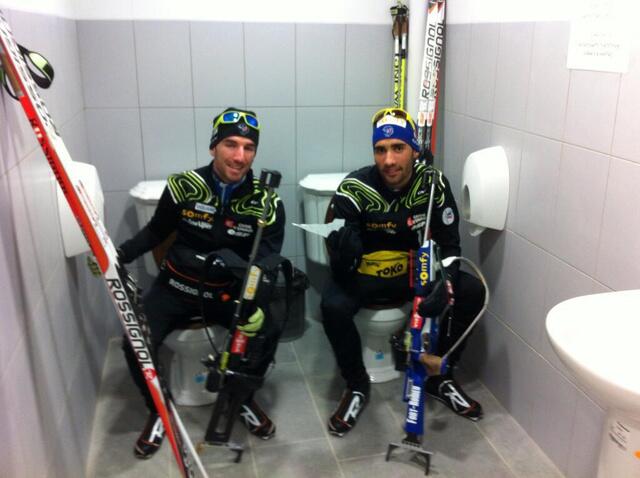 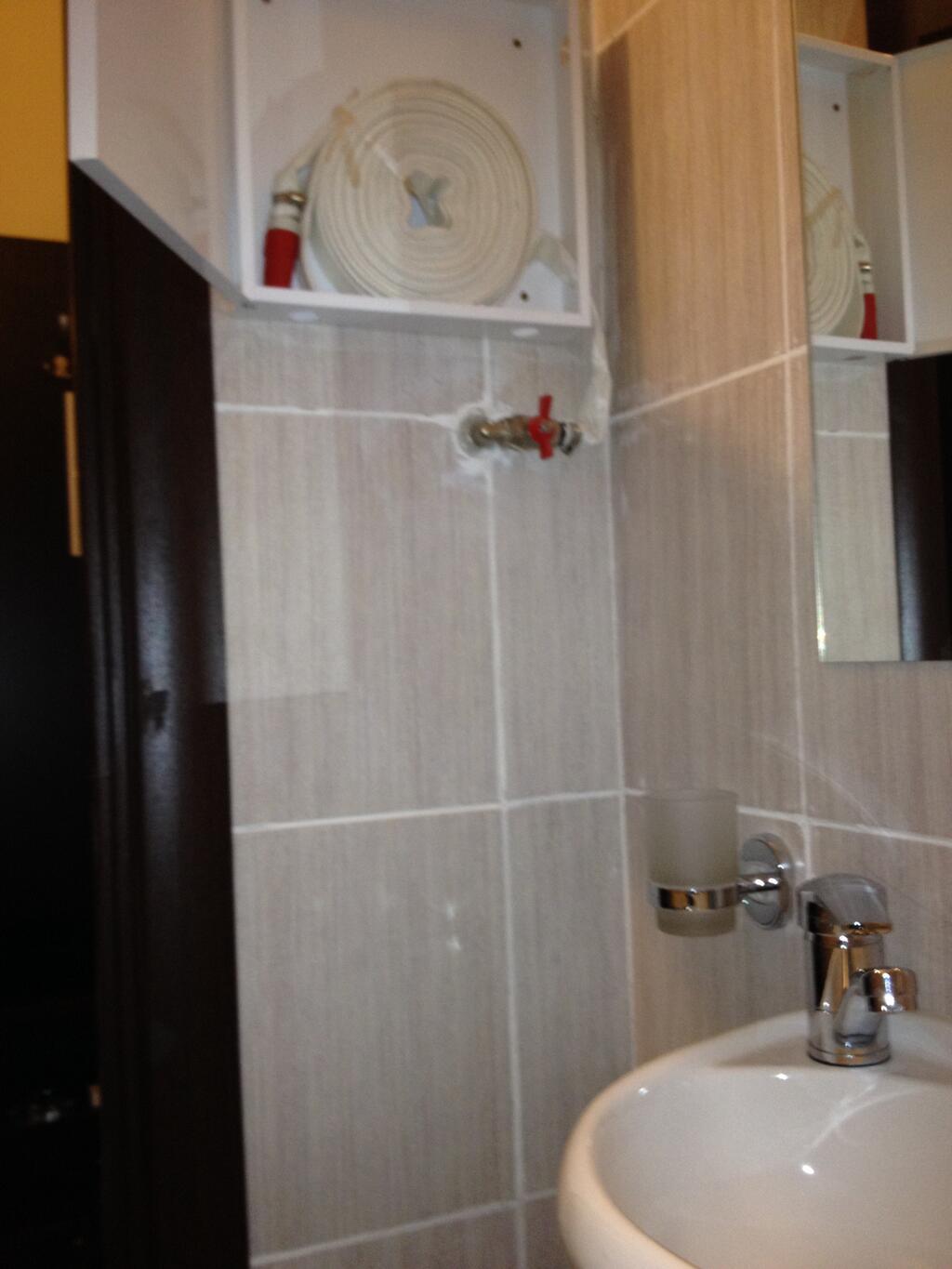 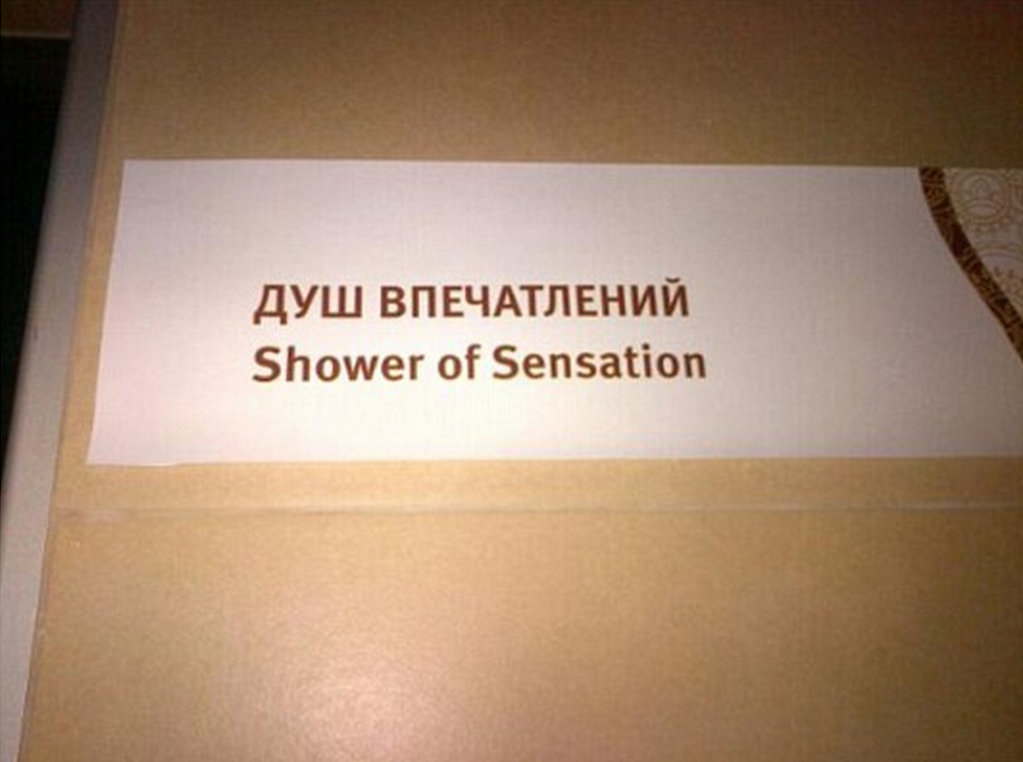 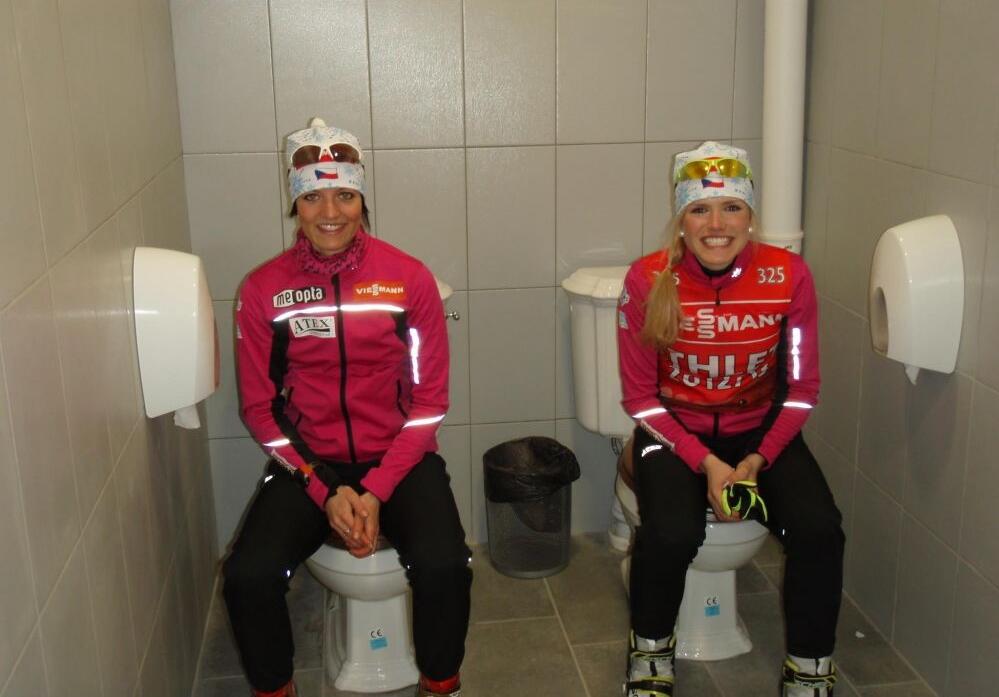 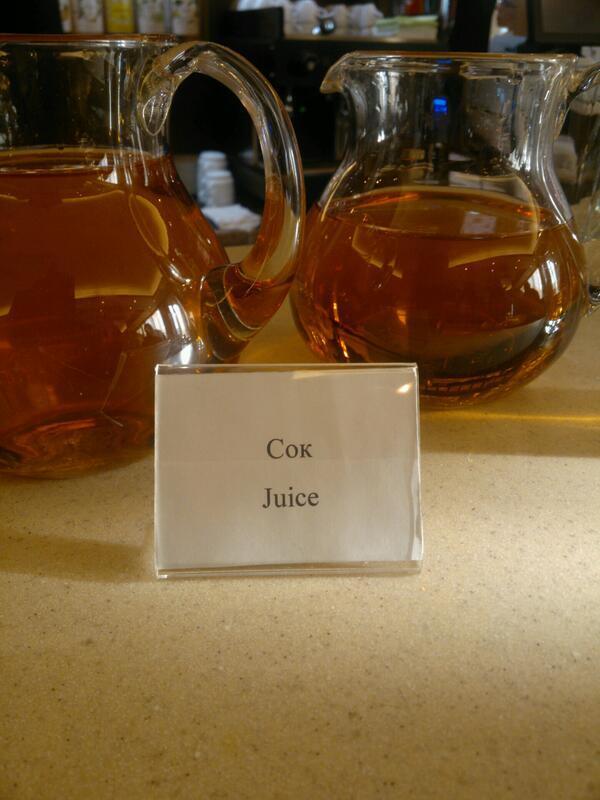 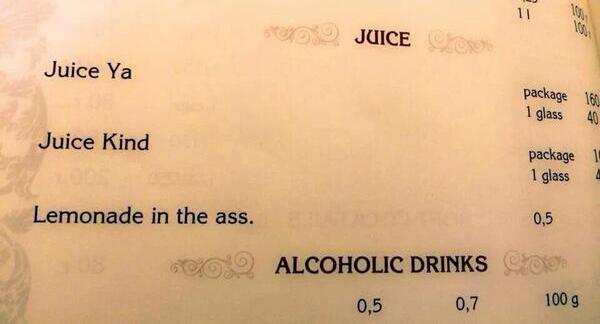 My hotel has no water. If restored, the front desk says, "do not use on your face because it contains something very dangerous." #Sochi2014

Water restored, sorta. On the bright side, I now know what very dangerous face water looks like. #Sochi #unfiltered pic.twitter.com/sQWM0vYtyz

People have asked me what surprised me the most here in Sochi. It's this. Without question … it's … THIS. pic.twitter.com/1jj05FNdCP

I'm no plumber, but I don't believe these urinals in the hotel lobby have any pipes. #Sochi #peedinitanyway pic.twitter.com/OxoXpDvC5x

#sochi good news , I have Internet , bad news, it's dangling from the ceiling in my room… pic.twitter.com/WPp560Nr5c

Spa and fitness center at Gorki Grand hotel…you get in shape by putting it together? pic.twitter.com/jqqOCP9Wt5