“Zombie Walk” Mob taked place last October (2011) in Paris. Here some photographs, from the event with, some heavy photoshop color and light manipulation. 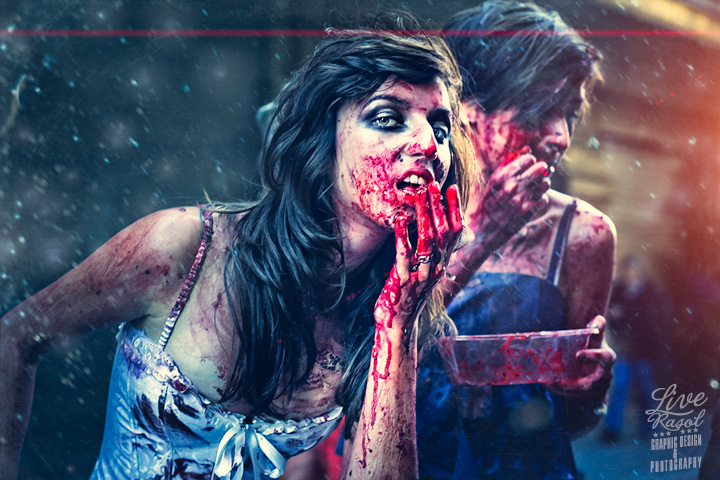 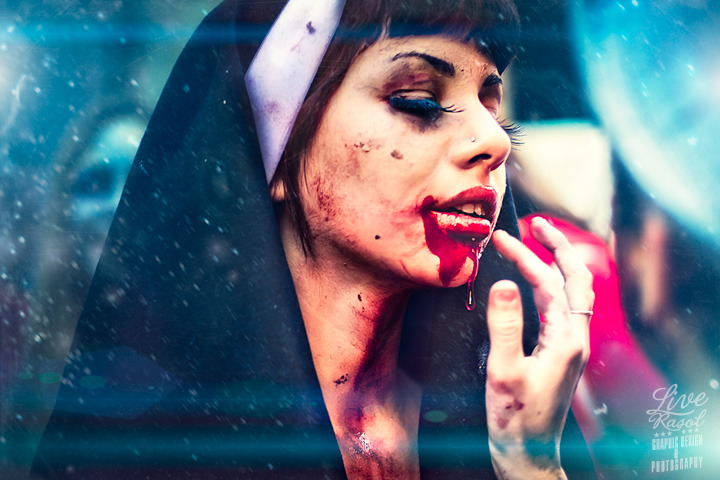 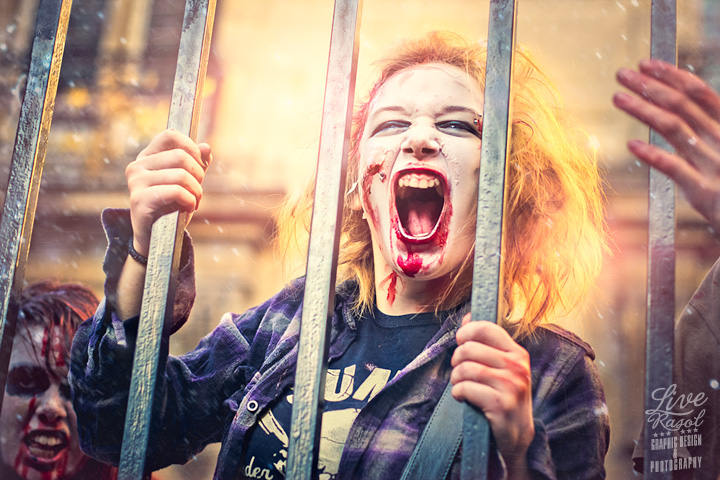 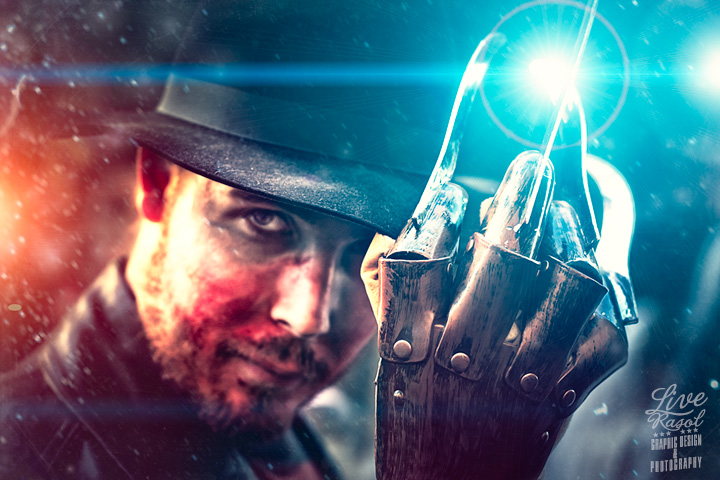 
A “Zombie Walk” (also known as a zombie mob, zombie march, or zombie horde) is an organized public gathering of people who dress up in zombie costumes. Usually taking place in an urban centre, the participants make their way around the city streets and through shopping malls in a somewhat orderly fashion and often limping their way towards a local cemetery or other public space.